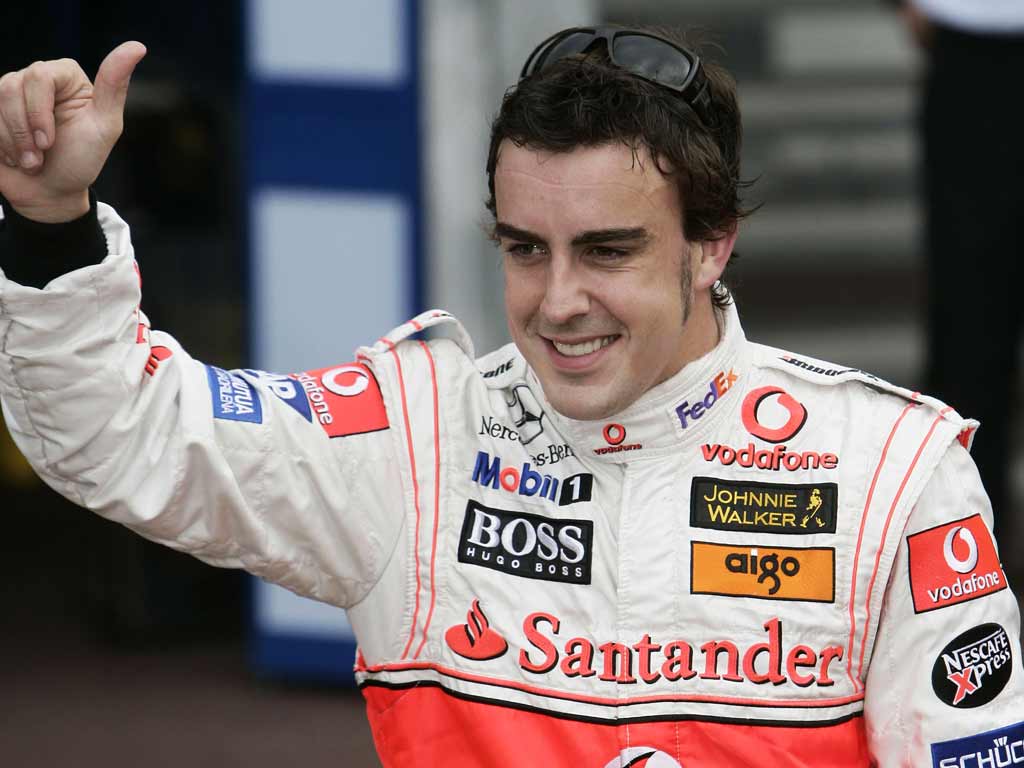 Reports from Spain suggest that Fernando Alonso’s departure from McLaren for 2008 has been confirmed.

The newspaper El Mundo stated that Alonso will cut short his contract with two years left to run.

McLaren later confirmed the news in a statement but there is no indication who he may drive for or who will take his place alongside Lewis Hamilton.

The mutual parting of ways has not been discussed until now, since it was felt that any such discussion could have seriously disrupted the team’s and Fernando’s 2007 Formula One World Championship challenge.

Alonso, who has criticised the team vehemently on several occasions this year, said:

Since I was a boy I had always wanted to drive for McLaren, but sometimes in life things do not work out.

I continue to believe that McLaren is a great team. Yes, we have had our ups and downs during the season, which has made it extra-challenging for all of us, and it is not a secret that I never really felt at home.

He also denied his earlier suggestions that the team had given preferential treatment to Lewis Hamilton:

I know there have been suggestions of favouritism within the team and people say a lot of things in the heat of battle, but in the end I was always provided with an equal opportunity to win.

He is a great driver but for some reason the combination of Vodafone McLaren Mercedes and Fernando has not really worked out, and in the end we reached a stage where none of us could find a way to move forward.

Alonso later claimed McLaren have imposed no restrictions on who he is allowed to sign for.

35 comments on “Fernando Alonso to leave McLaren for 2008”