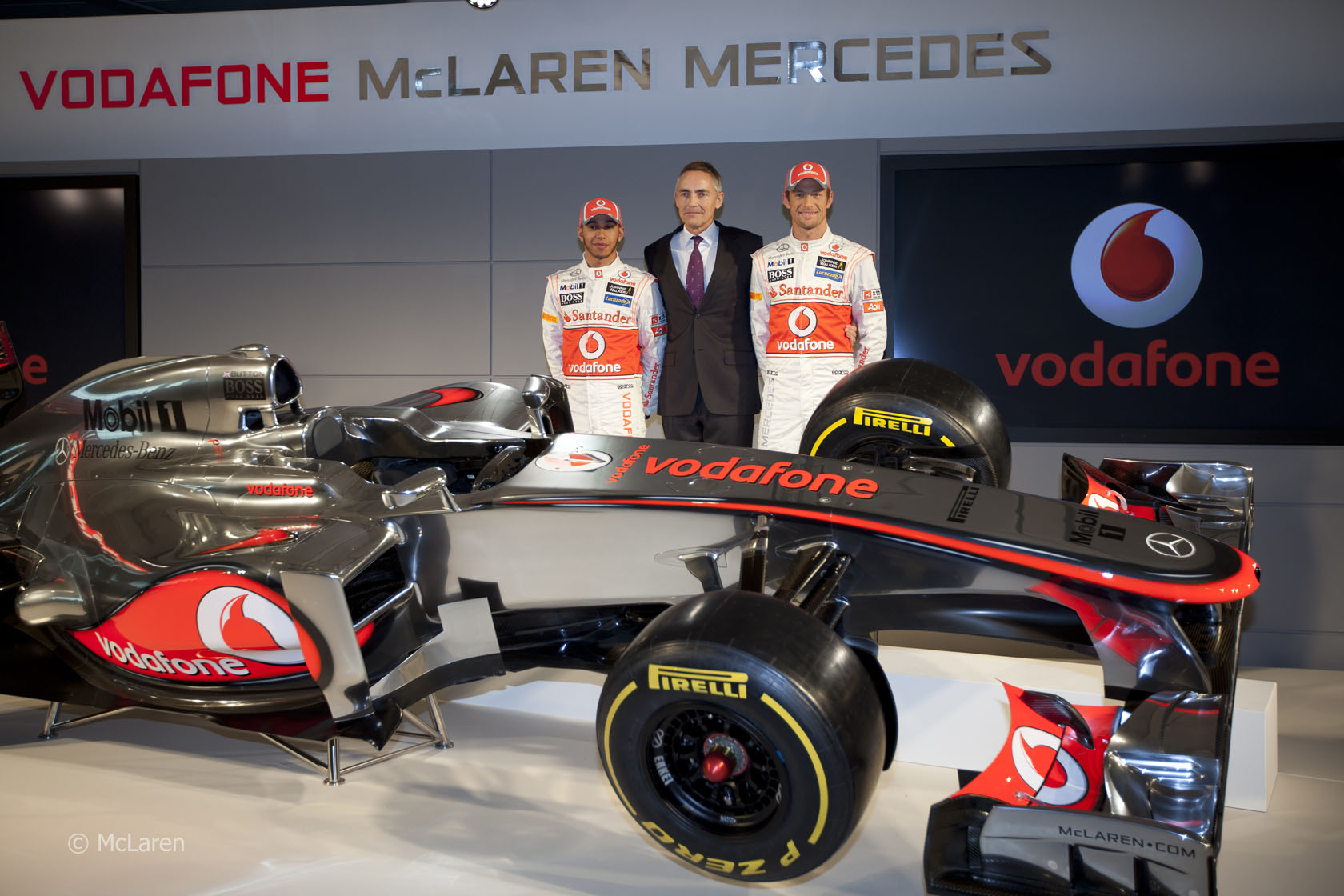 Martin Whitmarsh says McLaren should avoid a repeat of their poor start to the year pre-season in 2011.

Speaking at the launch of the McLaren MP4-27, Whitmarsh said: “We had, by anyone’s standards and McLaren’s standards, an abysmal winter testing session last year, where we didn’t have reliability or pace.

“It was really tribute to the fantastic team work, the engineers and everyone with the organisation to respond to the and arrive in Australia in a reasonable, competitive position, which I think surprised a lot of people.

“But it was a relatively stressful process so I’d be much happier to be not fighting those sorts of issues. We’ve put a lot of work into this car and we don’t think we’ll have a repeat of last winter.”

Whitmarsh added: “I’m sure it’s no surprise to everyone here that our goal is to win two world championships this year. That’s what we exist to do, that’s what we try to do every year. We don’t always succeed, it’s a very challenging, competitive series.

Whitmarsh moved to quell speculation over the future of McLaren’s engine arrangement. Engine supplier Mercedes are going into their third year of running their own team, and McLaren are gearing up their road car production programme.

But Whitmarsh denied there were plans for McLaren to produce their own F1 engines: “Firstly, we’ve got a great partner – we’ve been 18 years in partnership with Mercedes-Benz,” he said.

“They make probably the best engine in Formula 1 so the motivation to change is very limited, we enjoy that partnership and we intend to continue for a number of years.

“But I think ultimately Formula 1 is very powerful environment to promote a motoring brand and get brand exposure. We have no plans in the short term, medium term or long term to manufacture our own engines.

“I think we’re not trying to be a facsimile of Ferrari – we have great respect for Ferrari and what they’ve achieved. But we’ll do it our way and a feature of McLaren is having long-term, successful partnerships. We’ve got partnerships on [the MP4-27] in excess of 30 years, 27 years, and we’re very proud of the relationship with Mercedes-Benz.

“We think we bring value to their brand, we give them good exposure, good competition for their own team, and it works for both of us.”

He added: “People will speculate because of our road car programme, but at the moment it makes no sense for us.”

13 comments on “Whitmarsh expects no repeat of 2011 testing problems”