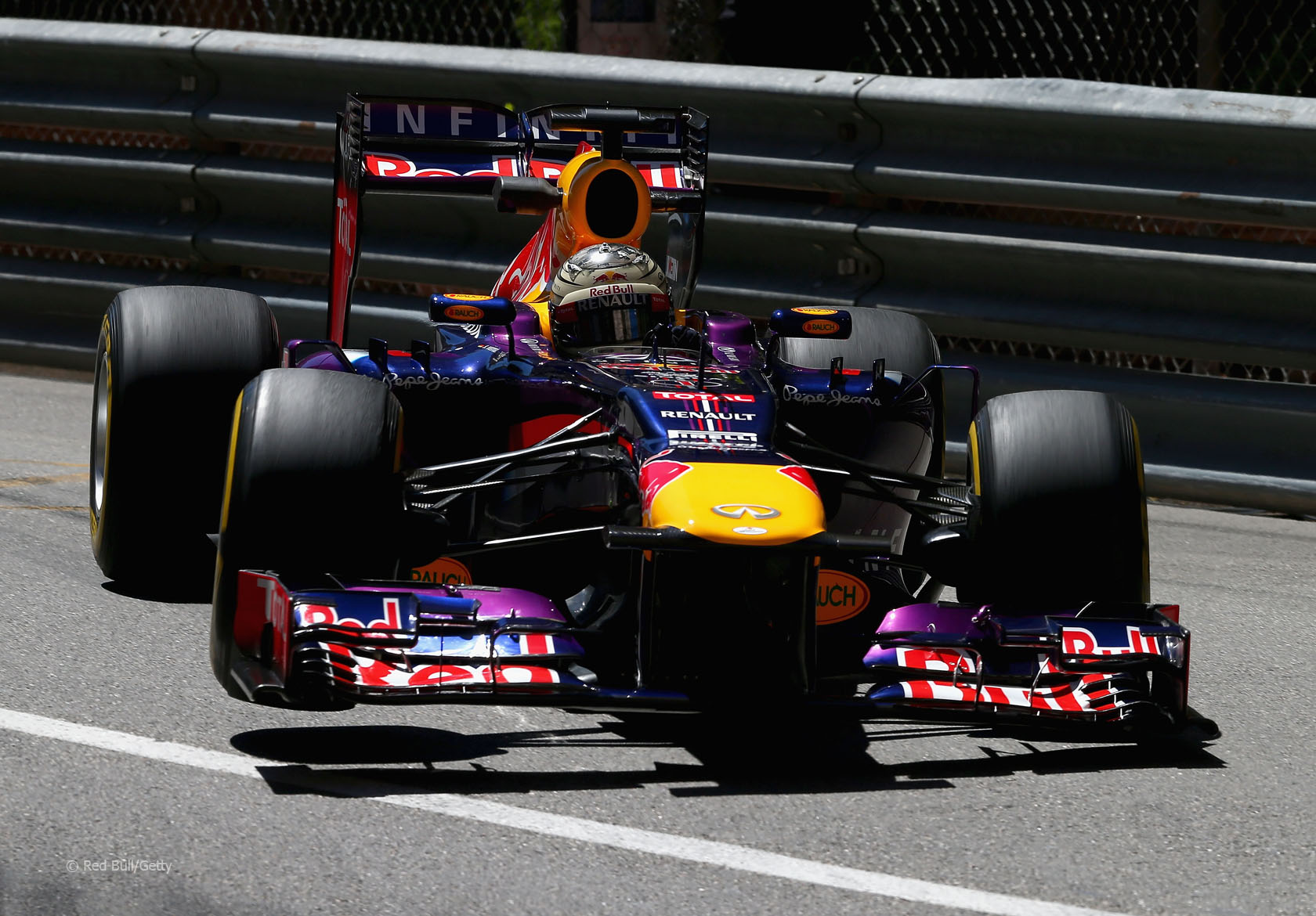 Sebastian Vettel set the fastest lap of the race despite bring urged not to by his race engineer Guillaume Rocquelin.

Rocquelin told Vettel, “You know the score, don’t take any risks” as they headed into the final laps of the race. But Vettel produced a 1’16.577 which was easiest the fastest lap of the race. He told Rocquelin it gave him “satisfaction instead of going slow for 77 laps”.

Rocquelin warned him against taking the risk, saying it gave “no satisfaction for us though”. “Let’s discuss this after the race,” Vettel replied.

Vettel’s lap was one-and-a-half seconds fastest than anyone else’s bar that or Kimi Raikkonen, who made a late pit stop and had fresh tyres on in the closing stages.

All the lap times by the drivers (in seconds, very slow laps excluded):