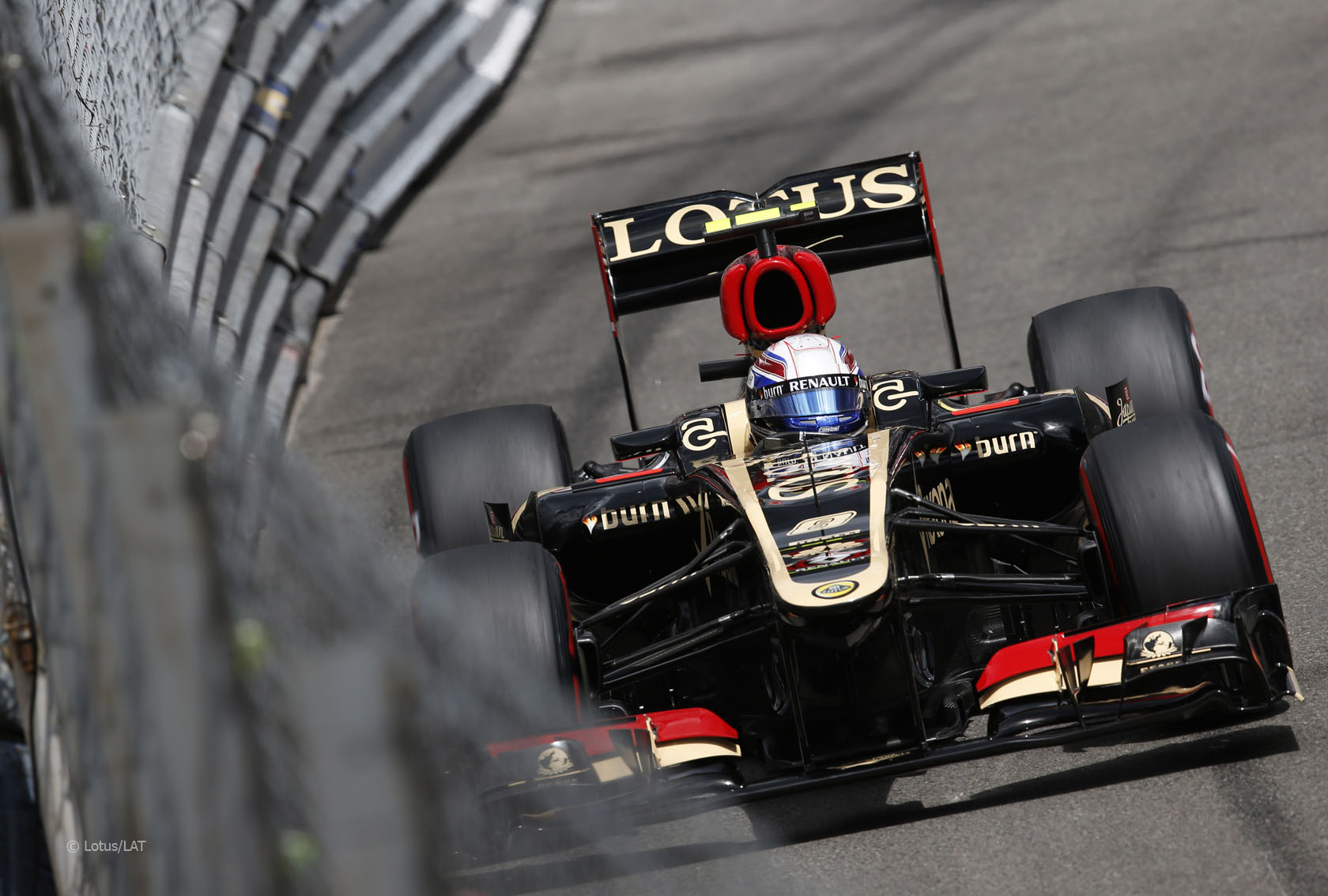 Romain Grosjean will receive a ten-place penalty for the Canadian Grand Prix following his collision with Daniel Ricciardo.

Grosjean hit the back of the Toro Rosso driver on the run to the chicane on lap 63, putting both out of the race.

“I could see that Grosjean had got a good run out of the tunnel and that he was close, so I defended my line and the next thing I knew he was over the back of me,” said Ricciardo.

“I haven?óÔéĽÔäót seen it on a TV yet, but at the moment I believe it was a misjudgement on his part and a costly one that was quite dangerous, even if we are both okay.”

It was Grosjean’s fourth crash of the weekend. He hit the wall at Sainte Devote twice during practice and also damaged his car at the chicane.