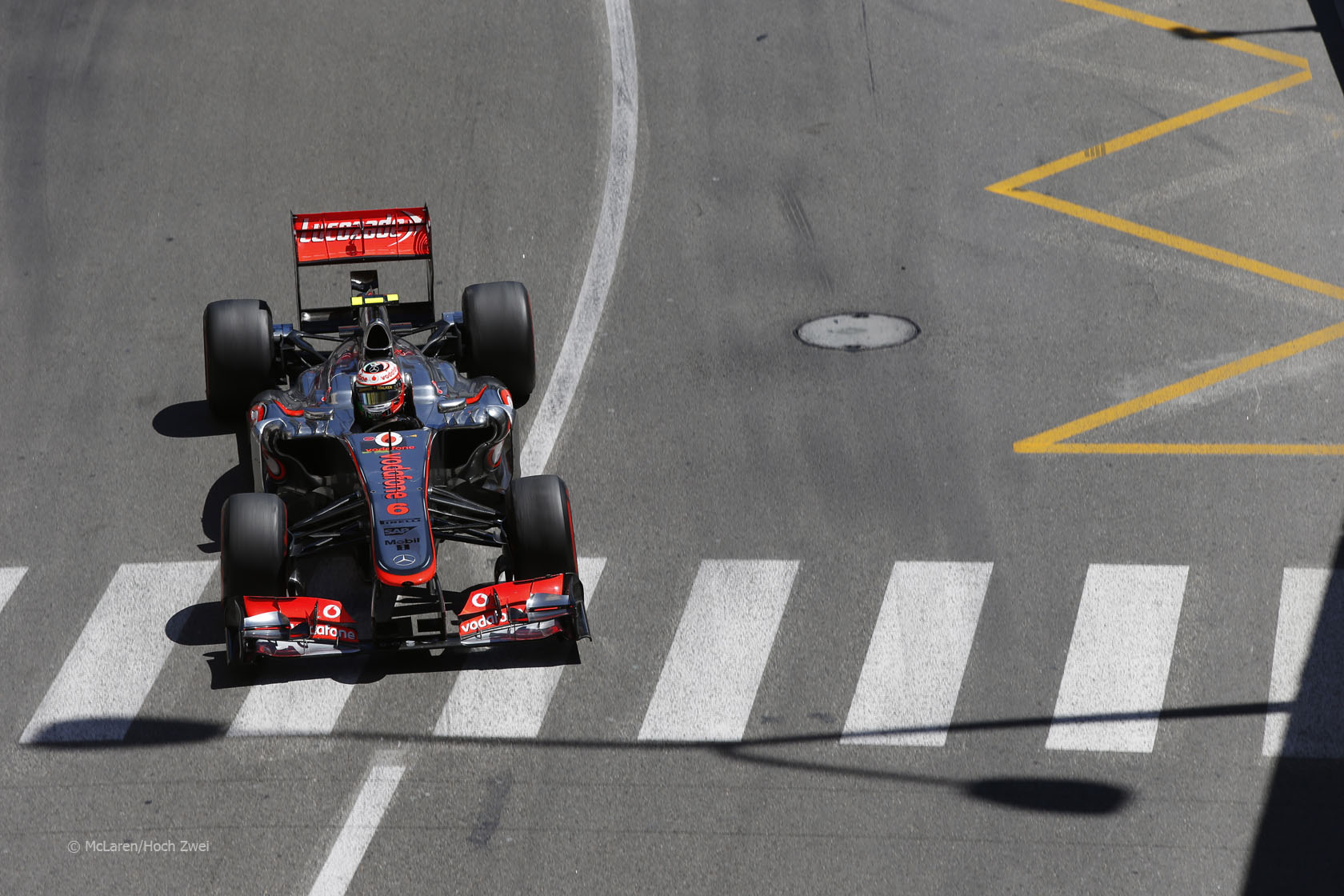 We’ve already seen one excellent video shot by a fan during the Monaco Grand Prix of the crash which caused the race to be stopped.

Here’s 11 more videos from the Monaco Grand Prix weekend of the F1 cars in action on one of the world’s most spectacular and scenic circuits.

A view of the harbour chicane from an apartment balcony.

Drivers perform practice starts at the end of first practice.

The drivers blast from Tabac to the Swimming Pool complex during second practice.

Friday in the pits

A close-up of one of the Red Bulls in a garage during the Friday ‘rest day’.

A grey day during qualifying.

Sebastian Vettel tries to split the two Mercedes as the race begins.

Giedo van der Garde cuts across the inside of Sainte Devote and damages Pastor Maldonado’s Williams as he rejoins.

Jenson Button makes a surprise move on Adrian Sutil as they head towards Massenet, eventually overtaking the Force India on the way into Casino.

Two views of the start including Sergio Perez cutting across the chicane to keep Jenson Button behind.

Rosberg holds his lead as the cars enter the Swimming Pool complex.

Charles Pic’s race came to an early end, his Caterham catching fire at the entrance to the pit lane.

Thanks to @Andae23 for researching this article. If you’re interested in contributing to F1 Fanatic, see here for details on how you can:

Were you at the Monaco Grand Prix? Did you capture any videos? Share them here: