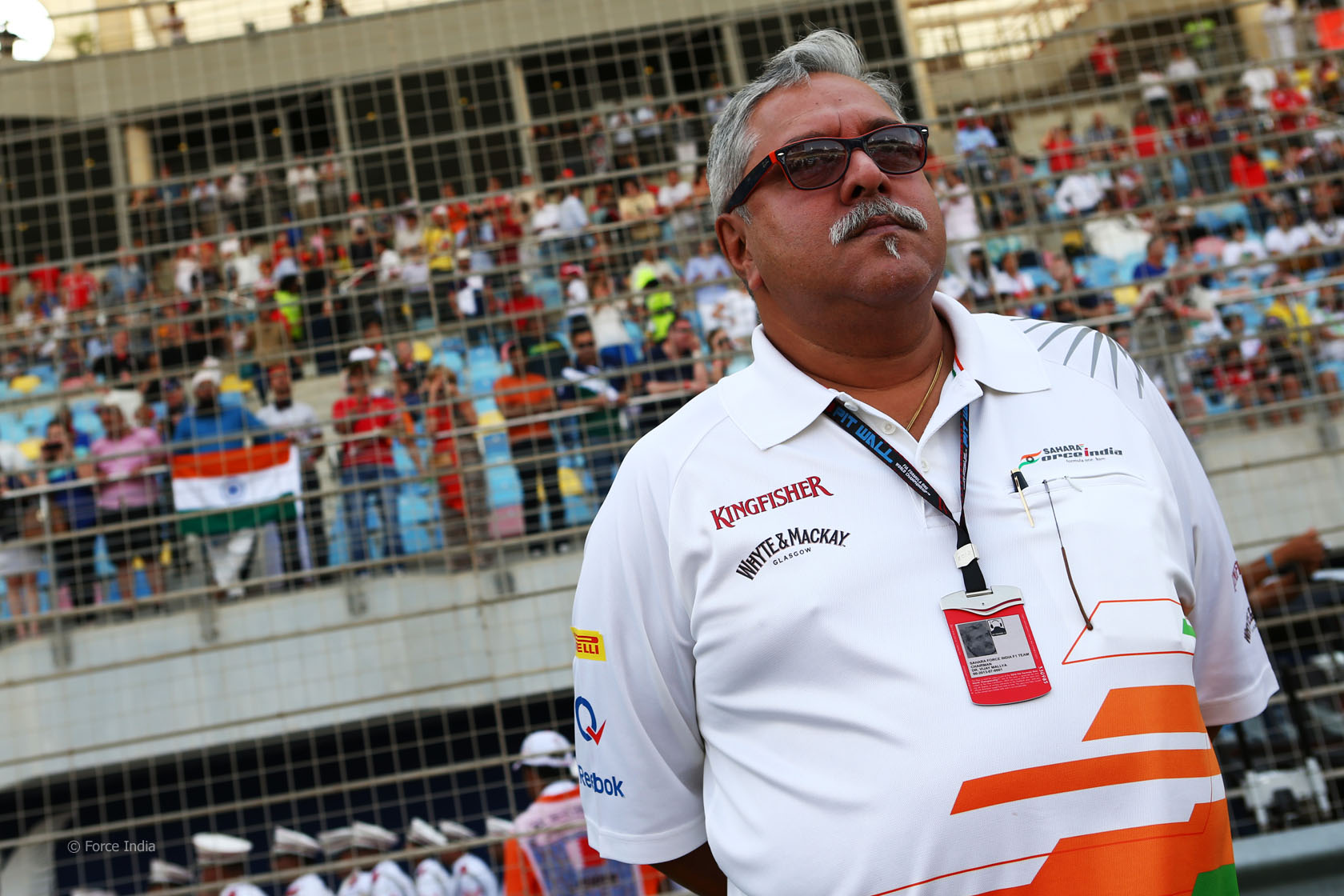 Vijay Mallya said it was “very satisfying” to see Force India holding on to fifth in the championship after a strong result in Monaco.

“The race in Monaco showed the sheer class of our two drivers, and probably helped silence some critics of the team,” said Mallya. Adrian Sutil finished fifth with Paul di Resta climbed eight places to ninth.

“I think we are now knocking on the door of our first podium finish since 2009, and it?óÔéĽÔäós time to do that all-important step,” Mallya added.

This weekend’s race will be the 100th start for Force India, which first appeared in F1 in 2008. Mallya took over the team which had originally been founded by Eddie Jordan in 1991.

“When we started back in 2008 we simply had the ambition to break out of Q1 and we dreamed of scoring points,” said Mallya. “Seeing where we stand today is therefore extremely rewarding and motivates us all to continue working just as hard for the next 100 races.”

19 comments on “Mallya: Monaco “silenced critics” ahead of 100th race”