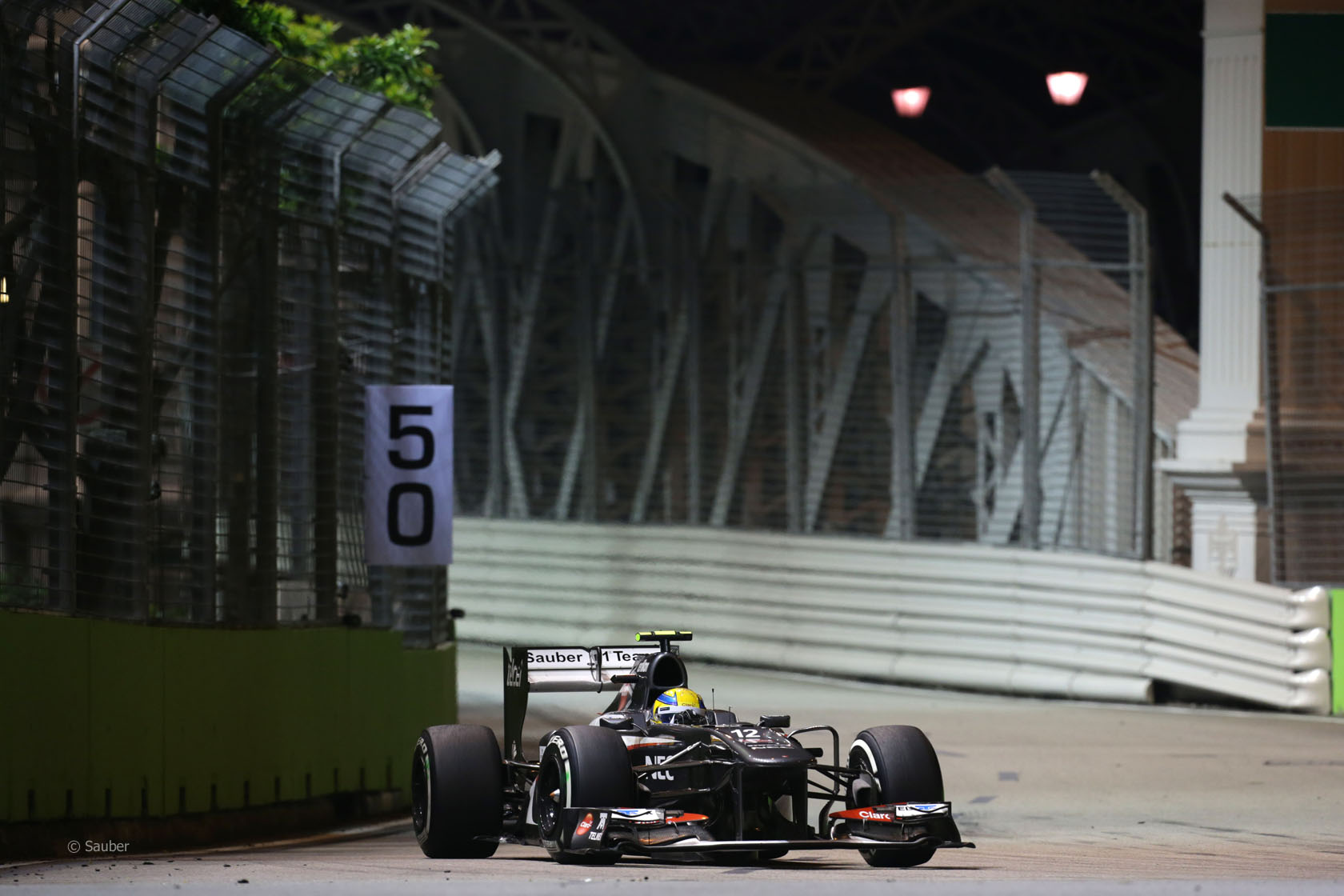 Esteban Gutierrez believes he can have a strong race in tomorrow’s Singapore Grand Prix after reaching Q3 for the first time in his F1 career.

Gutierrez says getting a better result in qualifying was the main thing he needed to do to improve his performances.

“Our pace is great in the races,” said Gutierrez. “We were able to fight for position, we were just missing starting in a better position.”

“And now starting P10 it will a huge difference for us and we will try to maximise every part of it.”

Gutierrez said the key to his qualifying result was having “a more aggressive strategy” and conducting exercises during practice to get used to extracting the most from the tyres.

“These obviously made me make some mistakes in certain optimal laps in practice,” he said, “but it was the only way to feel that edge and knowing we’d be putting some pressure on that side to be there and to extract the maximum of the tyres.”

“It’s a great feeling to know we have found a solution to that. I have to take this feeling, this memory of this lap which was amazing to keep improving in the future.”