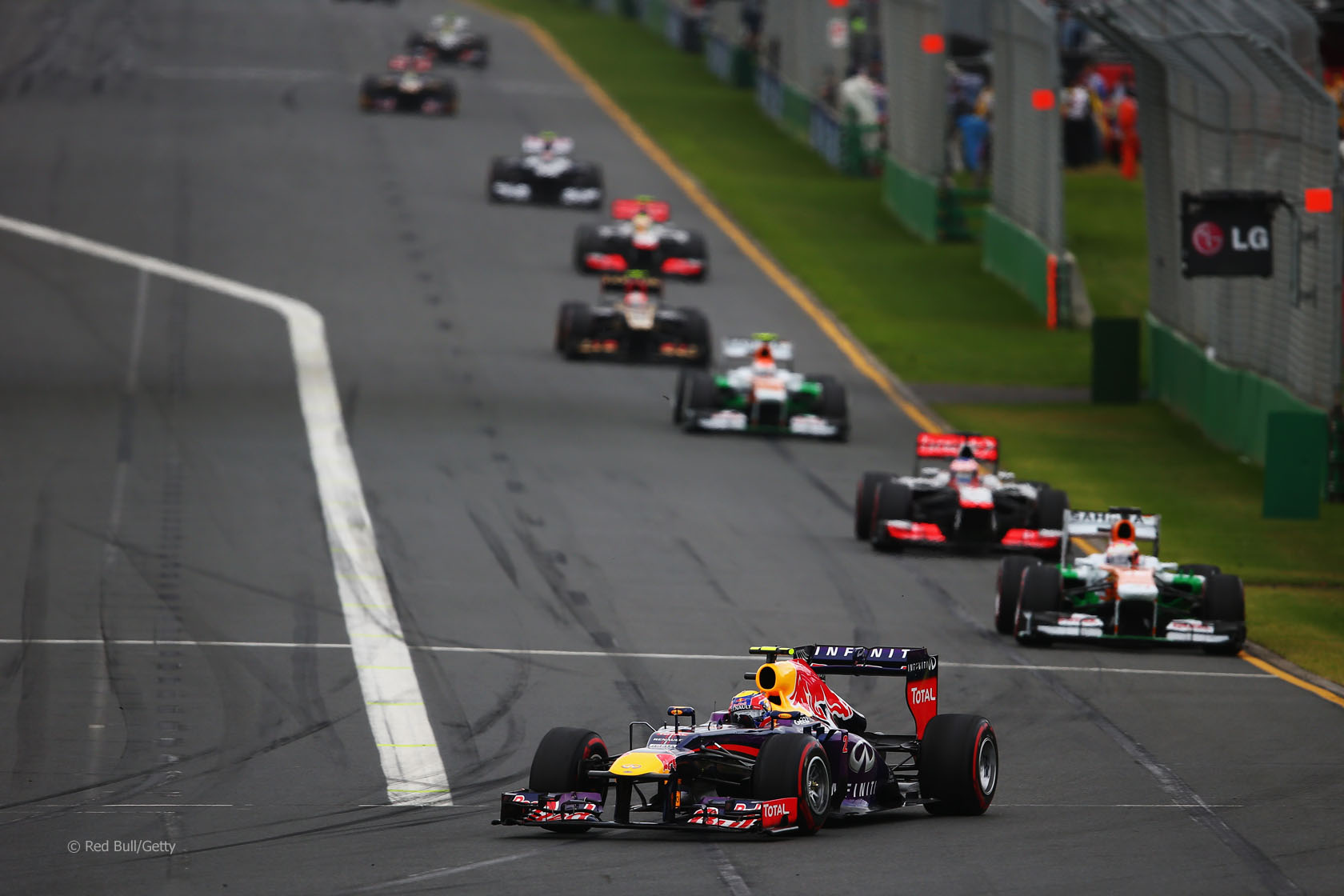 Mark Webber is concerned that the coming change in technical regulations will make it harder for F1’s midfield teams to compete next year.

Asked about the effect of the new engine regulations during today’s press conference for the Indian Grand Prix, Webber stressed it was important that “the smaller teams can have a chance”.

“I think that whenever you make a big regulation change like we are going to do next year the midfield and the smaller teas are really going to be stretched,” he said. “So I think that the gap between Mercedes, Red Bull, Ferrari – and McLaren, maybe – it’s going to be probably bigger.”

With the new engines putting a squeeze on budgets, some teams are increasingly preferring drivers who can bring sponsorship money with them.

“The main thing that Formula One needs are the drivers,” said Webber. “The drivers are the important thing – you can have what cars you want but you’ve still got the best drivers out there then that’s the most important thing.”

Webber is moving to the World Endurance Championship next year but believes F1 needed to embrace a new engine formula.

“I think Formula One F1 needed a bit of a facelift in terms of technology which they’re going to get next year,” he said.

“Maybe it’s not what we all want in terms of maybe all the electric stuff and those kind of things but that’s the way all the manufacturing and all those type of things are going in terms of car production. So Formula One should be the benchmark in terms of rolling that stuff out.

“How it’s going to go in terms of the spectacle I think time will tell but for sure it’s still going to be good.”