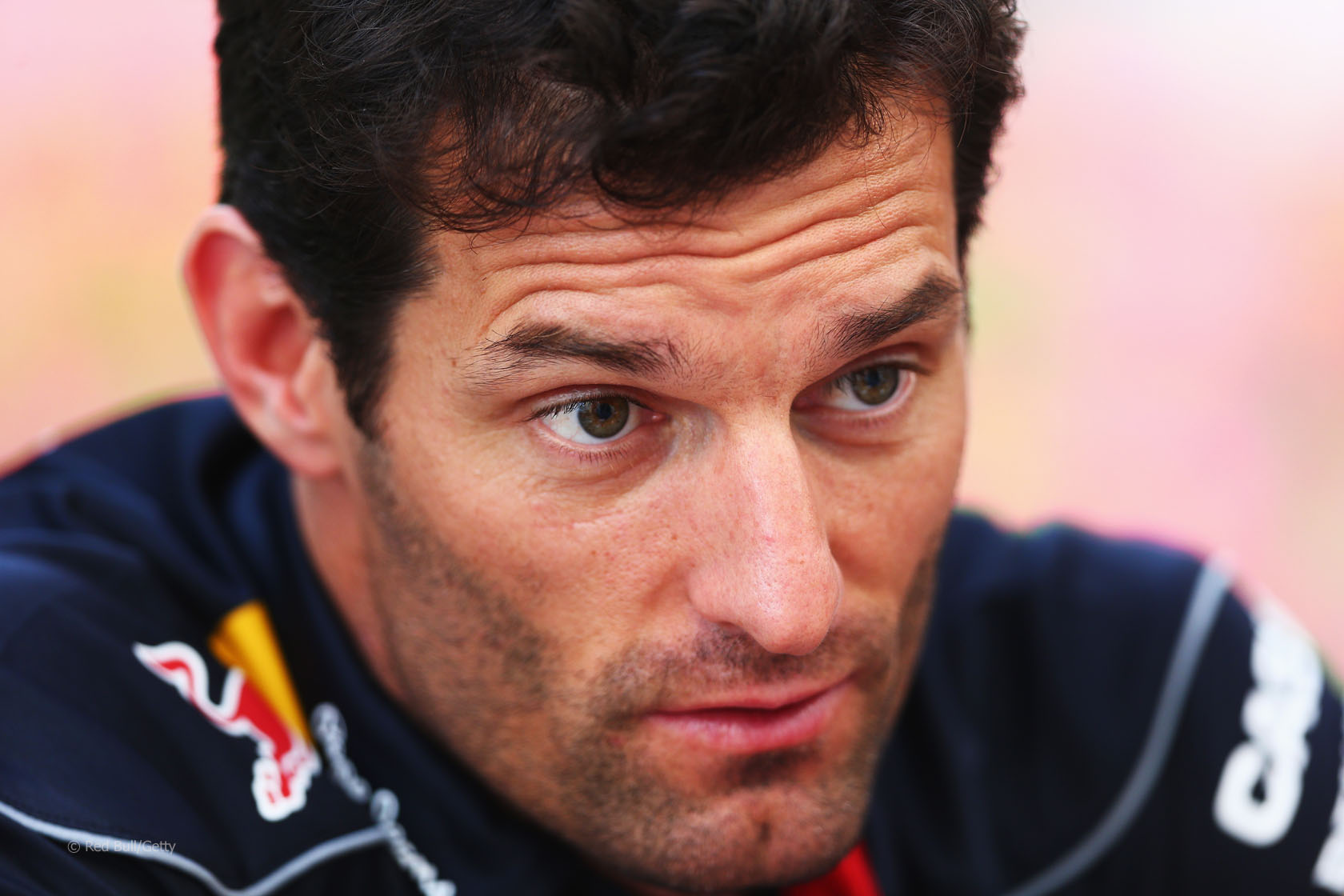 Mark Webber said he was happy to take pole position at a track he does not count as one of his favourites.

“I think this weekend so far has gone pretty smoothly for us,” said Webber after beating team mate Sebastian Vettel to pole in Abu Dhabi.

“It’s not the easiest venue because of the temperatures when the sessions are: obviously in the afternoon and then the night sessions, you’ve got to be on top of that as a driver and also from an engineering perspective.

“We did what we could do: not the smoothest start I would say to Q2, also Q1, we were not electric but then getting into the groove we change the car quite a bit with the front wing angle as the session went on and I got more and more comfortable.

“I knew I had to work on certain sections of the track which Sebastian had already being doing a good job there already so I had to try and match him there and keep the areas where I was doing a pretty good job.

“Overall happy with the pole, it’s a good lap obviously on a track which in the past has not been super invigorating for me in terms of layout, let’s say. We certainly enjoyed the quali today and really looking forward to the race tomorrow because I think we’ve got a good car for the race in these conditions.”

10 comments on “Webber pleased with pole on bogey track”