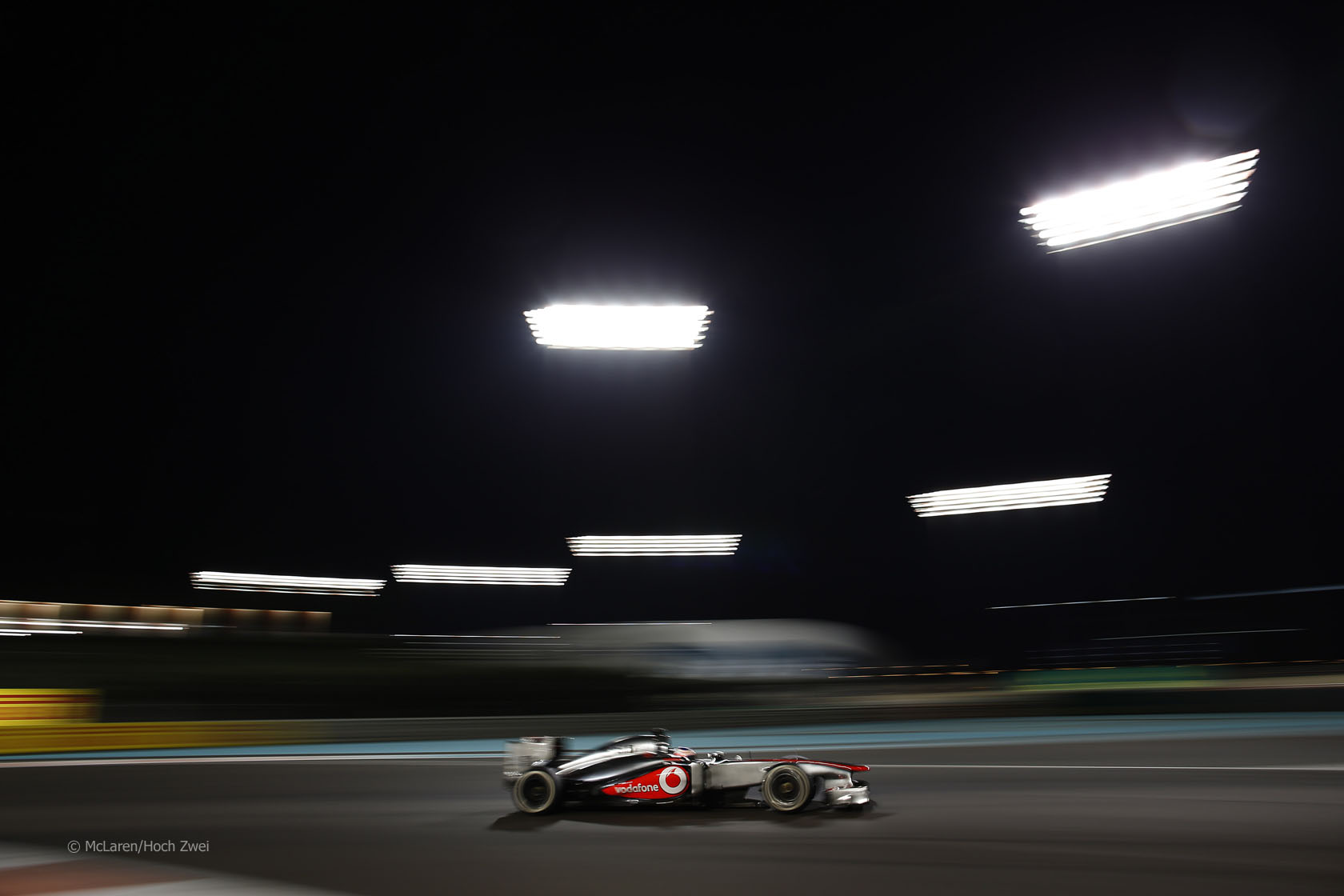 The FIA has confirmed details of the rules changes for 2014 including plans for double points at the final round of the season.

The revised 2014 Sporting Regulations were published today with details of the changes to the points system for next year:

Points for both titles will be awarded at each event, with the exception of the final event of the championship, according to the following scale:

At the final event of the championship points for both titles will be doubled.

The plan has received strong criticism from fans with 91% in an F1 Fanatic poll indicating they do not want double points to be awarded at the final race.

From next year drivers will be able to choose their own numbers instead of being assigned them. The revised rules explain how the process will work and also stipulate the number must appear on their crash helmet:

Each car will carry the race number of its driver as published by the FIA at the beginning of the season or the race number that has been allocated to his replacement under Article 19.1(b)(iii). This number must be clearly visible from the front of the car and on the driver’s crash helmet.

Prior to the start of the 2014 world championship season race numbers will be permanently allocated to drivers by ballot, such numbers must then be used by that driver during every Formula One world championship event he takes part in throughout his career.

Any new drivers, either at the start of or during a season, will also be allocated a permanent number in the same way.

The only exception to this allocation process will be for the reigning world champion who will have the option to use the number one. The number that was previously allocated to him will be reserved for him in subsequent seasons if he does not retain the title of world champion.

A new trophy will be awarded to the driver who starts the most races from pole position:

If this procedure fails to produce a result, the FIA will nominate the winner according to such criteria as it thinks fit.

Sebastian Vettel would have won the trophy in four of the last five seasons, with Lewis Hamilton claiming it in 2012:

Next year drivers who break the rules will be given penalty points on their licence for and will be banned for one race if they reach 12 points in 12 months:

In accordance with Article 16.3, the stewards may impose penalty points on a driver’s Super Licence. If a driver accrues 12 penalty points his licence will be suspended for the following event, following which 12 points will be removed from the licence.

Penalty points will remain on a driver’s Super Licence for a period of 12 months after which they will be respectively removed on the 12 month anniversary of their imposition. Drivers who fail to stop at the weigh bridge will now receive reprimand “provided the car is then brought back to the FIA garage without delay and that the FIA technical delegate is satisfied the car has been brought back in exactly the same condition it was in when it was driven into the pits”.

However if the car is not brought to the FIA garage or is worked on before being returned, the driver will have to start the race from the pit lane.

The FIA also tightened up a rule forbidding the use of powered devices to raise cars during pit stops.

In a minor change, drivers will only be given post-race time penalties if they commit an infraction within the last three laps of the race, rather than five laps. Doing so earlier in the race will continue to earn them a drive-through or stop-go penalty.

Drivers will have to use the same gearbox for six consecutive races next year, an increase from this year’s five. A temporary dispensation will be granted next year for teams that change the gears and dog rings within a gearbox

For 2014 only, on five occasions per driver, a competitor need not provide evidence of physical damage in order to carry out these changes. Furthermore, the use of parts of identical specification will not be necessary when the changes are being made in accordance with Article 9.6.2 of the F1 Technical Regulations.

The number of (non-consecutive) races each engine must last for has also risen, from four to five, but the rules here have become more complex owing to the new engine regulations coming into force next year.

Drivers will be able to swap individual elements of their power units from race to race as explained in the regulations, but will incur penalties as follows for doing so:

28.4 a) Unless he drives for more than one team (see 28.4(d) below), each driver may use no more than five power units during a championship season.

b) For the purposes of this Article 28.4 the power unit will be deemed to comprise six separate elements, the engine (ICE), the motor generator unit-kinetic (MGU-K), the motor generator unit-heat (MGU-H), the energy store (ES), turbocharger (TC) and control electronics (CE). Each driver will therefore be permitted to use five of each of the above six components during a championship season and any combination of them may be fitted to a car at any one time.

c) Should a driver use more than five of any one of the elements a grid place penalty will be imposed upon him at the first Event during which each additional element is used. Penalties will be applied according to the following table and will be cumulative:

A power unit or any of the six components will be deemed to have been used once the car’s timing transponder has shown that it has left the pit lane.

If a grid place penalty is imposed, and the driver’s grid position is such that the full penalty cannot be applied, the remainder of the penalty will be applied at the driver’s next Event. However, no such remaining penalties will be carried forward for more than one event.

The rule limiting how much fuel each car may use has also been added to article 29.5 of the regulations:

No car is permitted to consume more than 100kg of fuel, from the time at which the signal to start the race is given to the time each car crosses the Line after the end-of-race signal has been given. Other than in cases of force majeure (accepted as such by the stewards of the meeting), any driver exceeding this limit will be excluded from the race results.