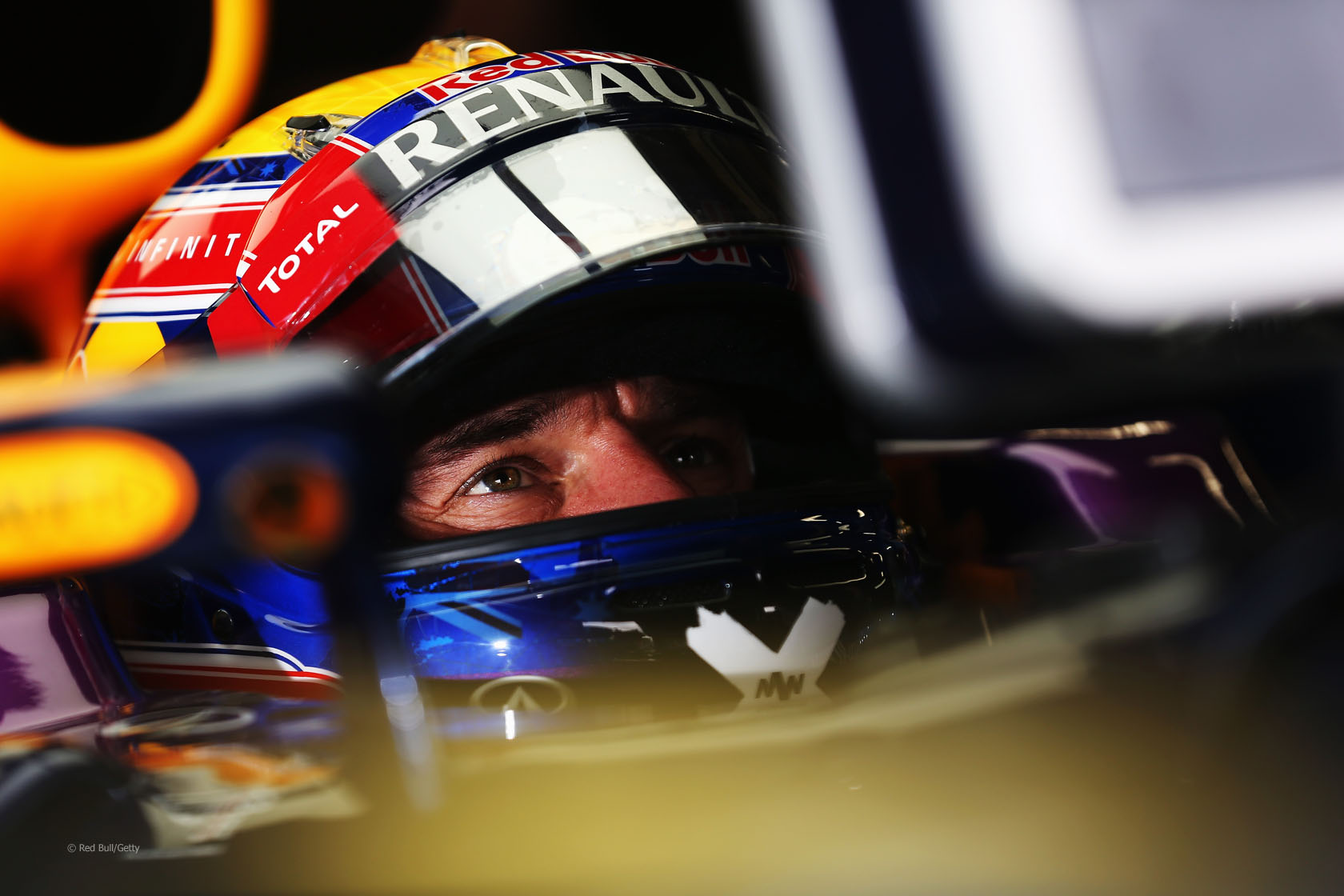 Mark Webber would have been at a disadvantage under the new rules had he continued to race in F1 in 2014, according to Red Bull’s Adrian Newey.

Webber left F1 at the end of last season to compete in the World Endurance Championship. As one of F1’s taller drivers, his higher weight had hindered the team’s efforts to get his car down to the minimum weight limit without sacrificing performance.

Drivers are under greater pressure to trim down this year due to the increased weight of the new engines, despite the minimum weight limit rising to 691kg this year.

“With Sebastian [Vettel] and Daniel [Ricciardo] we will reach the limit by the skin of our teeth,” Newey told The Red Bulletin. “Mark Webber would really be at a disadvantage this season.”

“My cars have a general tendency to gain weight after their first outing,” Newey added. The development of the exhaust-blown diffusers on the 2011 RB7 was an example of that:

“To start with the exhausts kept breaking because of the unusual shape, but we got a grip on the problem in the end with extra material and changing the way we treated it.”

But Newey added the performance of the 2011 car with exhaust-blowing didn’t quite reach that of the 2010 car when double diffusers were legal:

“The RB6 was probably the car with the most downforce in the history of F1, more even than the legendary spoiler cars of the 1980s. We measured up to 5.5G of lateral acceleration.

“It could go flat out through Copse at Silverstone, and on the sharp bend on the back straight at Barcelona [Campsa].”

42 comments on “Weight would have disadvantaged Webber – Newey”