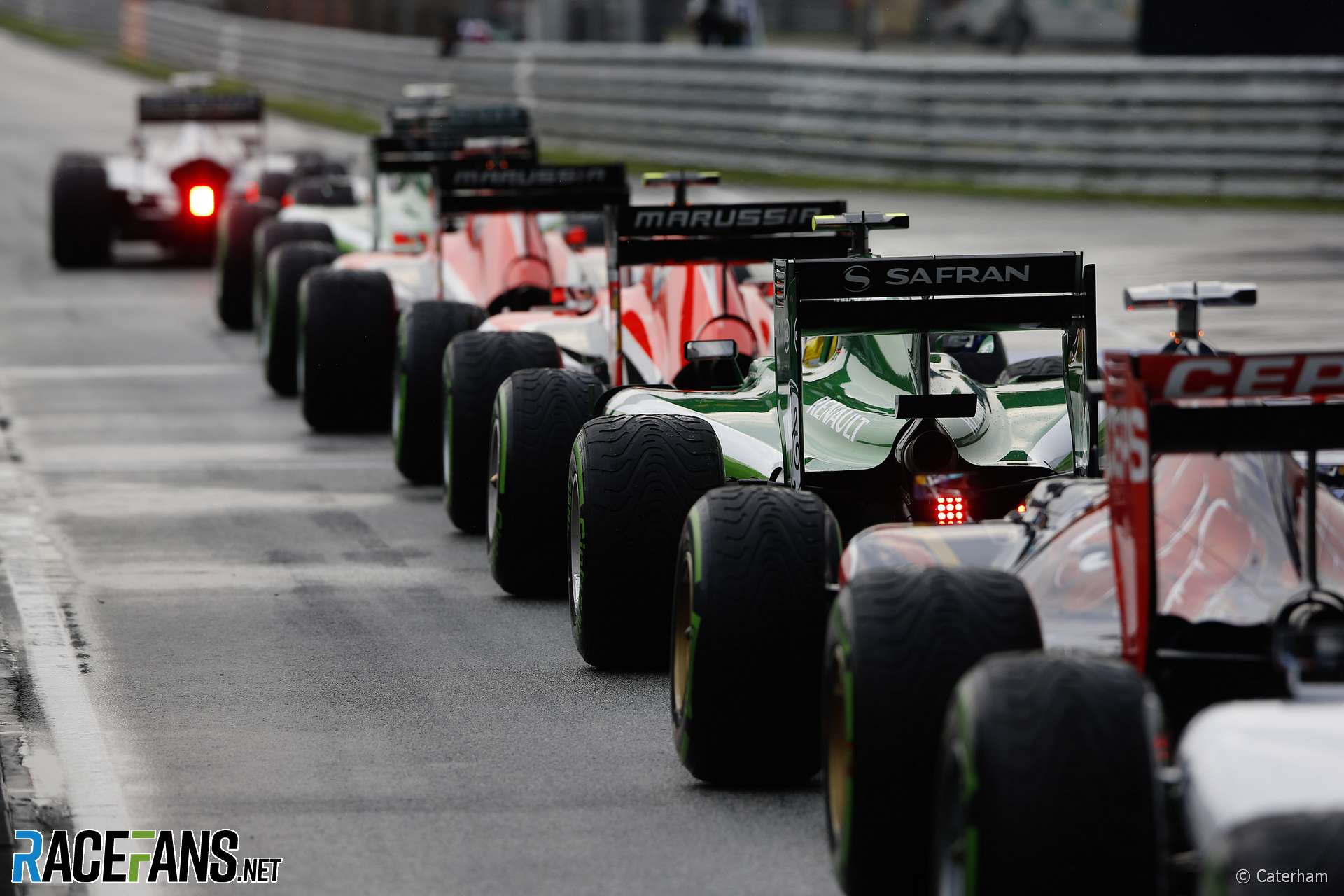 The FIA has accepted an entry from Haas Formula to participate in the 2015 F1 season – and is considering an application from a second team.

The new team run by NASCAR team owner Gene Haas was given the go-ahead to compete next year following a meeting of the World Motor Sport Council in Morocco.

A statement from the FIA added they “are in the process of conducting further investigations for Forza Rossa”. It described the applications which were submitted were “of a high standard” and said the decision had been taken in “close consultation” with Bernie Ecclestone.

If both teams were to appear on the grid in time for next season Formula One would have a full 26-car field for the first time in 20 years. However the last American team which tried to enter the sport, US F1, collapsed before the first race of the season in 2010.

This was also the last year any new teams entered Formula One: Lotus, Virgin and HRT. The latter collapsed at the end of 2012 and the other two have since changed names to Caterham and Marussia respectively.

The FIA added a meeting on the subject of cost reduction has been scheduled for May 1st to involve all the Formula One teams plus Jean Todt and Ecclestone. It will be followed by a meeting of the F1 Strategy Group.

In a further development, the WMSC said “preliminary results” are expected shortly on the possibility of altering the noise of the 2014 specification engines.