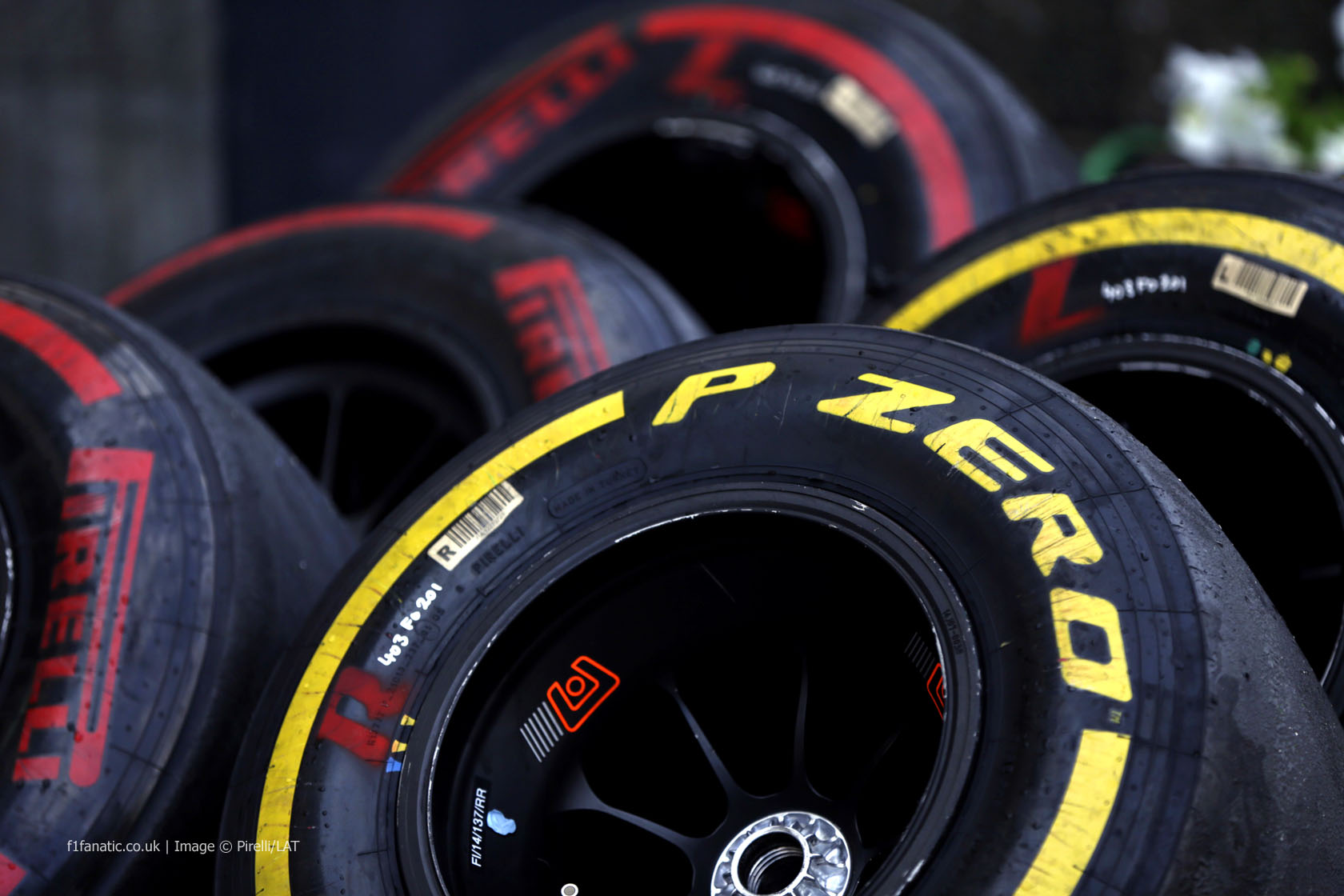 Pirelli have announced their tyre compounds choices for the Spanish, Monaco and Canadian Grands Prix.

While the hardest tyres have been chosen for the demanding Circuit de Catalunya, Pirelli will bring its softest tyres to the low-grip Monte-Carlo and Circuit Gilles Villeneuve courses.

This means the same mix of compounds are being used for Spain and Monaco as last year, while in Canada the soft tyre will be used instead of the medium.

Here are the tyre choices announced so far:

16 comments on “Softest tyres chosen for Monaco and Canada”