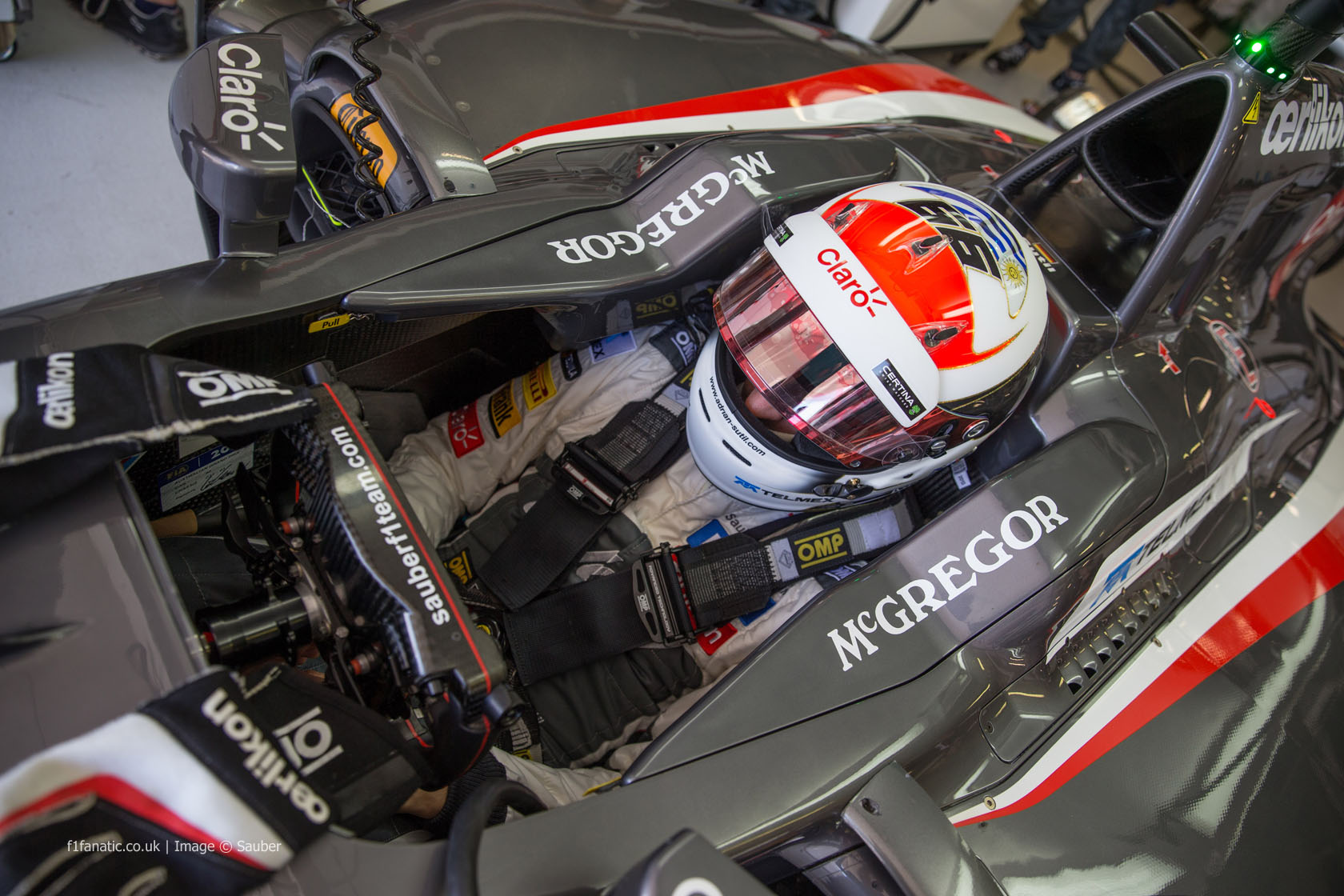 Adrian Sutil says the new penalty points system for drivers is a change for the better because handing out grid penalties alone was not always effective.

Sutil is one of five drivers who has already collected penalty points under the new system. During the Bahrain Grand Prix he was hit by Jules Bianchi, who received his second pair of penalty points and now has the most of any driver, with four.

“I think it’s OK,” said Sutil during today’s press conference when asked about the new system.

“I’m not sure if anyone will reach the full twleve but after three races having four then he should reach it very soon so let’s see how it’s going to be.

“What’s important is there was a change from last year because there were certain times some penalties for especially the backmarkers which were not doing anything. If you’re last and you get ten places [penalty] you’re still last, and that’s it. So there was a reason why to change it.

“Now this is a little bit different, so there was a reason to change it, and need a bit of time to see if it’s really working. But I hope so.”