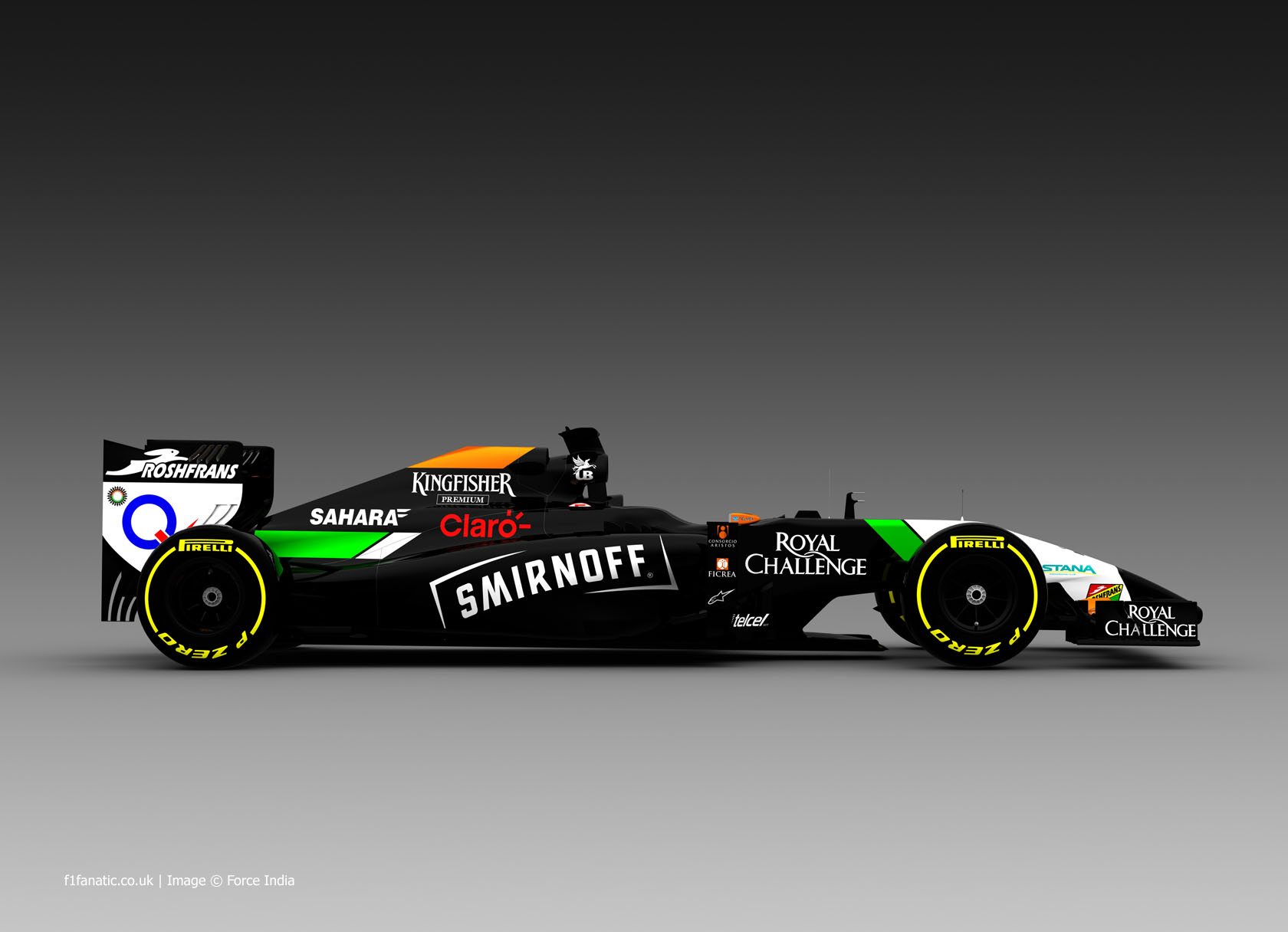 The Russian vodka brand owned by British company Diageo will have its branding on the rear wing and top of the VJM07 chassis, with branding on the sidepods at selected, “key” races.

The branding will be used to “deliver a powerful anti-drink drive message”, said the team in a statement.

Force India managing director Vijay Mallya said: “As a team we’ve always mixed the highest professionalism on the track with great celebrations away from it and our partnership with Smirnoff reinforces these values.”

“As we continue to make progress on the track, Smirnoff is the ideal brand to help celebrate these moments and open up the sport to new fans.”

Force India have made their best-ever start to an F1 season, scoring 54 points in the first four races and holding third place in the constructors’ championship behind Red Bull.