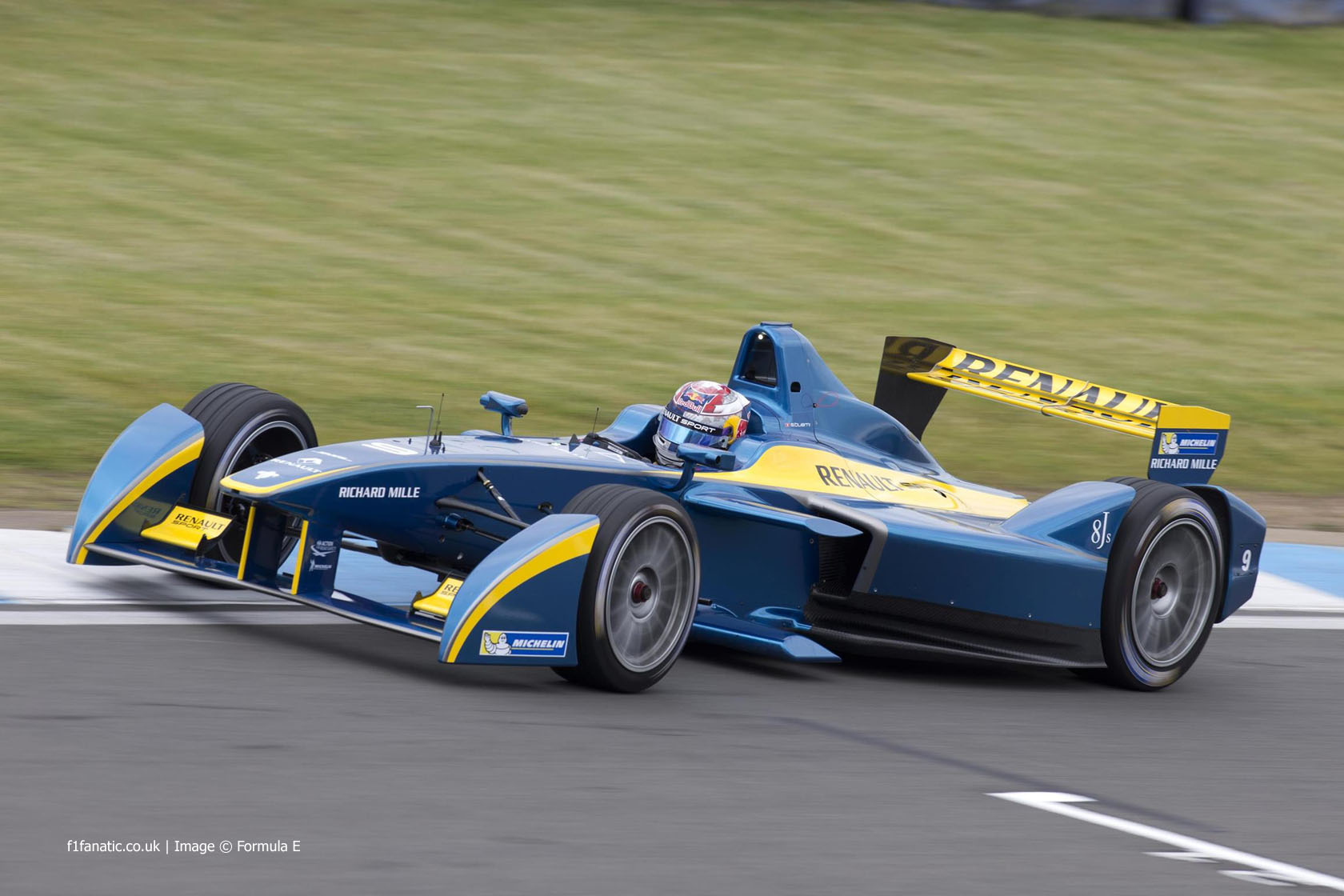 Buemi is one of 11 former F1 drivers participating in the championship. His lap of 1’35.475 was five seconds off the pace of a Formula 4 car at the circuit.

However a makeshift chicane was installed at one point on the track to slow the cars down. And the Spark-Renault SRT 01E chassis and power unit are still at an early stage in their development.

The first round of the championship will be held on a street circuit in Beijing, China on September 20th.