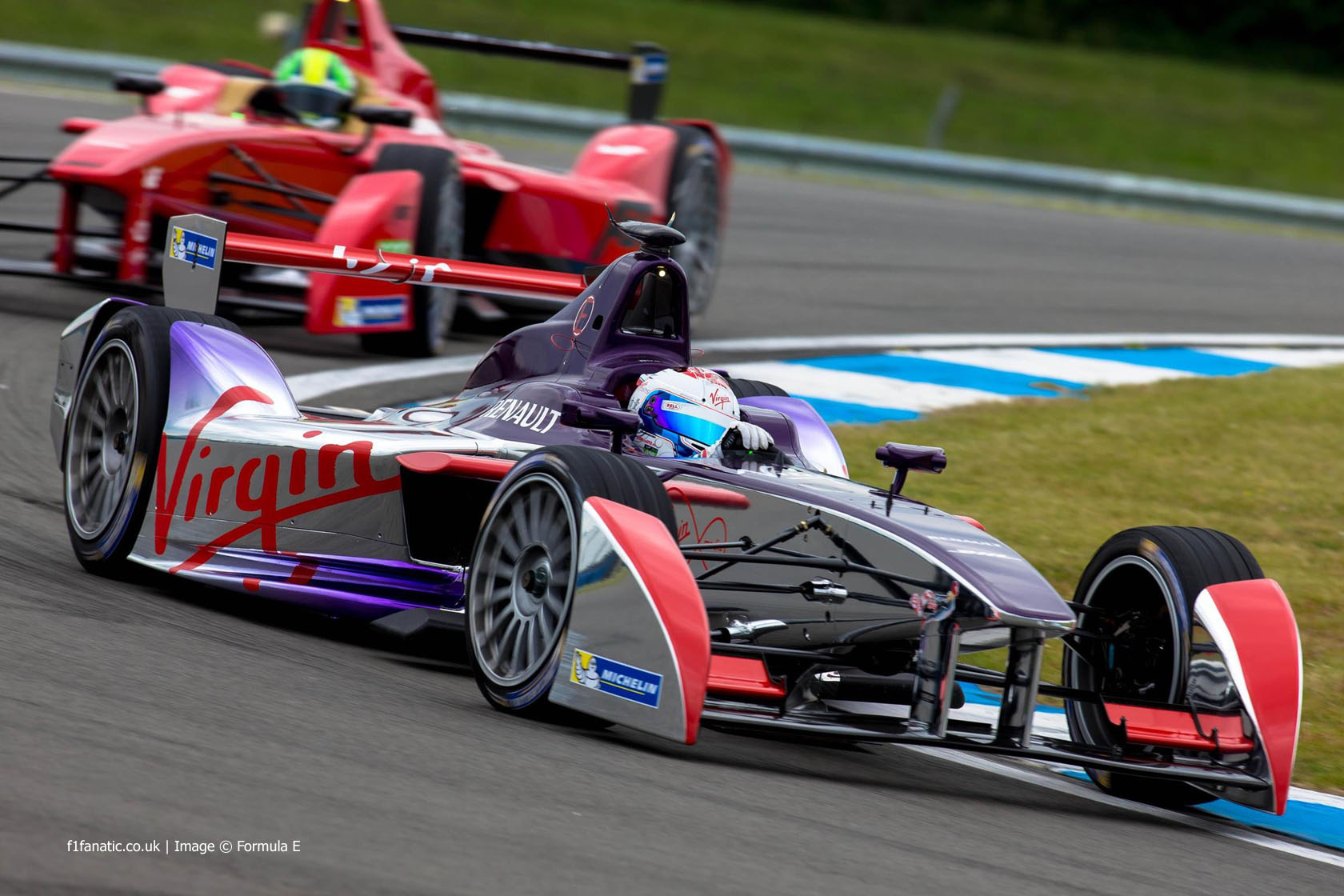 The new championship is due to hold its inaugural race in China next week.

“We can expect development in batteries, motor technology and security issues that can be transferred with other series such as Formula One, the World Endurance Championship et cetera,” said Todt. “You always learn from one championship to another one.”

“For example, what generates a lot of cost is aerodynamic development and in Formula E it’s quite limited, which I think is a good thing because sometime you see how complicated aerodynamics are on a car.

“You take Formula One now with all the little winglets that require so much wind tunnel testing. So I would say let’s try to develop as much that can be transferred to a city car.”

Todt said it was important for the FIA to have a championship which embraced all-electric propulsion.

“The world is changing and as the sporting flagship of motorsport we have a responsibility to keep up with those changes,” he said. “The link between daily mobility and racing is very important.”

“I thought it was important to have a vision for new technology for the development of the motoring industry and that’s why we changed the regulations in Formula One, that’s why we supported new regulations in the World Endurance Championship. And then came the idea of making a specific flagship championship with electric technology. A lot of people were enthusiastic about this idea.

“For me the electric car is really the future of motoring in the cities. And that’s why we begin with hosting races in world cities. It’s a new approach, it’s a new product.”

Todt also addressed criticism of the controversial ‘Fanboost’ aspect of Formula E, where fans will vote for which driver gets to benefit from an extra power boost.

“For each team, each driver has to give his supporters as much support as possible, so I think it’s a friendly, fresh initiative, which I don’t think will damage the final result. I really hope it’s a category of racing which allows contact with the drivers – people love to have contact.

“You see that in endurance racing where you have more access and I quite like that, you allow people to touch their hero, to be closer to their team. So I think it creates a family link between the supporter and the team.”