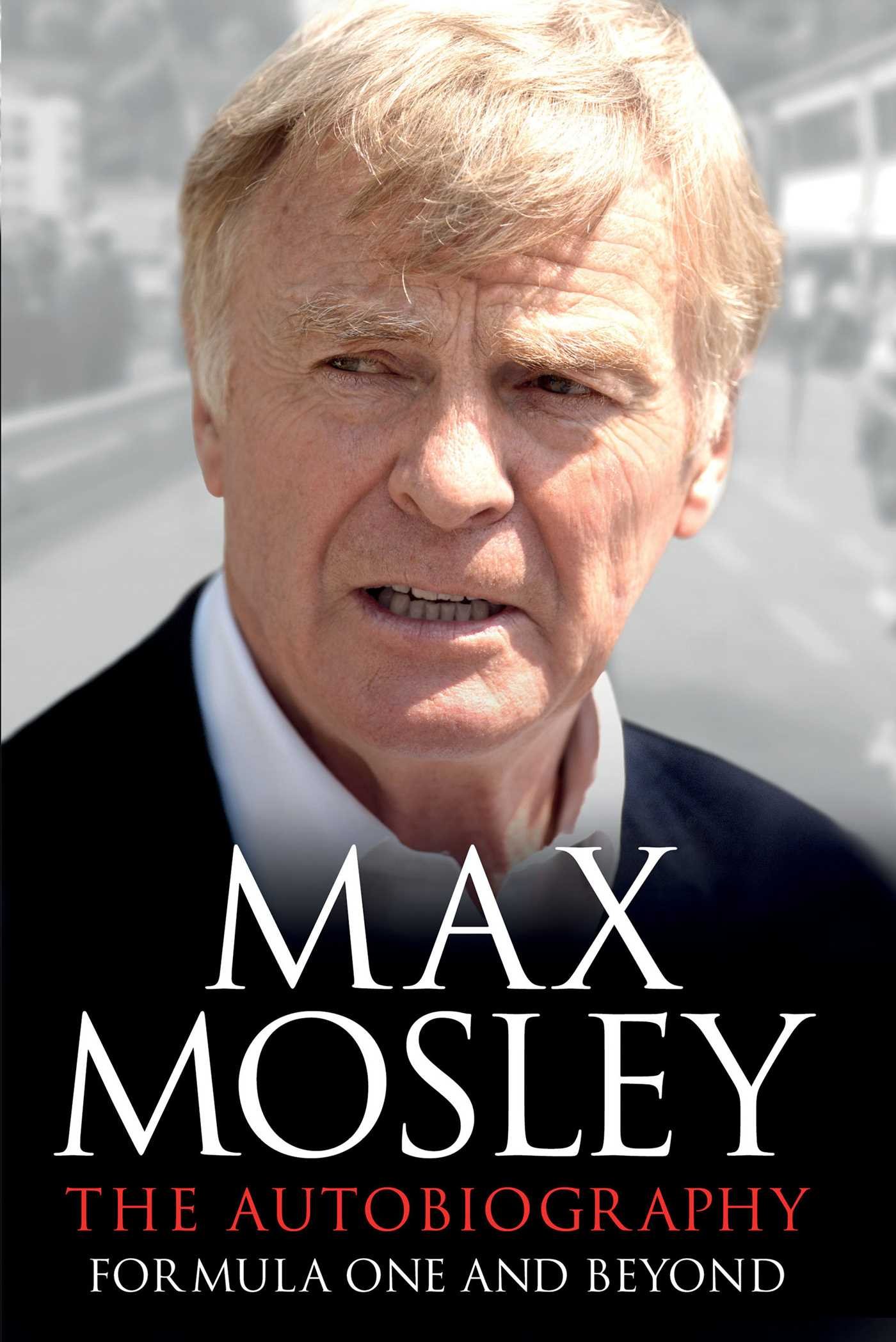 Max Mosley presided over Formula One in his FIA capacities for the best part of two decades from 1991 to 2009.

Under his guidance F1 became a safer form of motor sport – following the deaths of Ayrton Senna and Roland Ratzenberger in 1994 there were no further driver fatalities during his time.

However in the same period F1 also became a smaller championship: 32 cars entered the 1991 Japanese Grand Prix, the first race following his election victory over Jean-Marie Balestre, but by the time Mosley stepped down that number had dwindled to 20.

In Mosley’s final years F1 was also steeped in controversy. The late 2000s was the era of blockbuster scandals with unimaginative names: Crashgate, Spygate, Indygate and the rest. Mosley eventually relinquished his presidency amid a bitter wrangle with the teams over his desire to impose a cap on budgets.

Where do the credit and the blame for these developments lie? An autobiography is always likely to give predictable answers, much as you can also expect it will be short on failures and big on successes. Mosley presents his case for the defence with characteristic vigour. The candid and often amusing opening chapters of his long-awaited autobiography reveal much about his early life: the challenges (and privileges) of being the son of someone as notorious as Oswald Mosley; his first taste of motor racing as a driver; and his arrival in Formula One with March and subsequent move into the political side of the sport as a key ally of Bernie Ecclestone.

Following an unsuccessful stint in mainstream British politics, Mosley returned to F1 in the mid-eighties. At this point in the book there is a perceptible shift in tone: fewer anecdotes, more invective. Other parties are increasingly referred to not by name but indirectly as “one of the team principals” or “a major car manufacturer” – the kind obfuscation which infuriates the reader and gives the impression of a lawyer’s defensive reflex kicking in.

Mosley largely glosses over the details of his first years on the FIA’s World Motor Sports Council and Manufacturers’ Commission. No mention is made of the Procar championship he and Ecclestone worked on, which was intended to appeal to car manufacturers.

The only reference to the troubles the Sports-Prototype World Championship faced comes following Mosley’s 1991 FISA election win, at which time unpopular rules changes led to a dwindling manufacturer contingent. “The kind of cars that race at Le Mans always caused us difficulties,” is more or less all Mosley has to say on the demise of a series which his successor, Jean Todt, has successfully relaunched as the World Endurance Championship.

Mosley’s searing indictment of the News of the World – which closed in 2011 following his successful lawsuit against them for invasion of privacy – is the most riveting part of the text. However his leadership of Formula One while FISA and FIA president, which takes up much of the rest of the book, will likely be of greater interest to many F1 fans.

Sensitive to the claims of ‘anti-McLaren’ or ‘pro-Ferrari’ judgements which were frequently levelled at him, Mosley dedicates two chapters to explaining many of the significant F1 controversies of the nineties and noughties. Perhaps unsurprisingly, he tends to focus his rebuttals on the most simplistic objections of his (usually unnamed) critics.

It would be tedious to list them all, but to take the 1999 Malaysian Grand Prix as an example, Mosley dismisses the claim the FIA had acted “to favour Ferrari” by reinstating them in the results of the race following their initial disqualification. The idea this had in fact been done to ‘favour F1′ – i.e., by ensuring the drivers’ championship carried on to the final race in Japan – is not addressed.

However Mosley admits this line of reasoning was a consideration in the 2007 Spygate ruling on McLaren, when he was talked down from imposing a two-year ban in favour of a $100 million fine. This compromise clearly rankled: “A financial penalty, no matter how astronomic, is seldom appropriate for a sporting infringement,” he notes. “It leaves a feeling that the advantage has somehow been bought.”

(Incidentally, while in Tom Bower’s 2011 biography of Ecclestone it is Mosley who is said to have described McLaren’s fine as being “$5 million for the offence and $95 million for Ron being a twat”, Mosley claims the words were spoken by Ecclestone and the description of choice was “c***” [asterisks as in text].)

Perhaps the most controversial decision Mosley made while FIA president was to lease the rights to promote Formula One for 100 years to Ecclestone for the astonishing price of $313.6 million. This decision is now seen by many as the wellspring of F1’s current problems: it cleared the way for Ecclestone to sell a majority stake in F1 to venture capital company CVC, whose annual taking from the sport every year far exceed Mosley’s price tag for the Hundred Year Agreement.

To Mosley’s critics, this betrayed his true purpose as FIA president as being to continue his work as Ecclestone’s right-hand man. He responds by insisting the FIA’s rights to F1 before the agreement were “nebulous” and its initial valuation of a ten-year extension on the Ecclestone deal at $300 million was “optimistic”.

Although substantial portions are given over to the minutiae of financial bargaining, the brevity of Mosley’s prose make even these chapters a pleasurable read. Few other books can rival the insight it gives into the power struggles at the heart of Formula One. Yet it also leaves an impression that where the sport has gone wrong over the years is that those responsible for it have been too concerned with who owns F1 to make sure F1 was still worth owning.

Buy Max Mosley: The Autobiography – Formula One and Beyond

Max Mosley: The Autobiography – Formula One and beyond