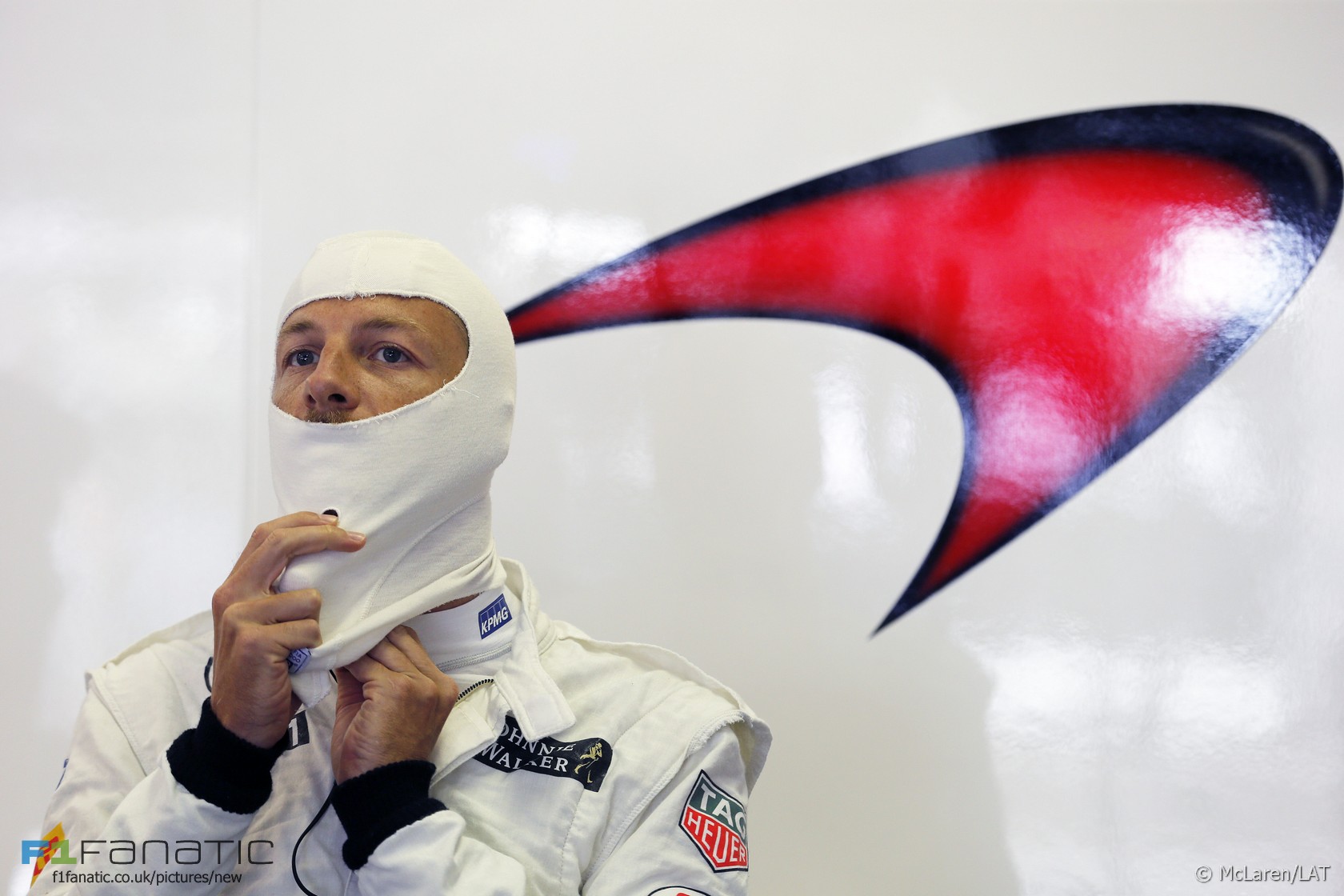 McLaren still wants to convince Jenson Button to stay with them in 2016, according to managing director Jonathan Neale.

Button’s future in F1 is in doubt and he admitted yesterday he is missing the excitement of being able to compete at the front.

During today’s FIA press conference Neale said McLaren was keeping the lines of dialogue open with its driver.

“We’re contracted with him, we want him to stay, we like him very much,” said Neale. “But if your driver doesn’t really want to be in the seat then we have to respect that.”

“I really hope we’ve done enough between us to continue those discussions with him and have the confidence to have him with us. That’s what we’d like.”

45 comments on “McLaren wants to convince Button to stay”