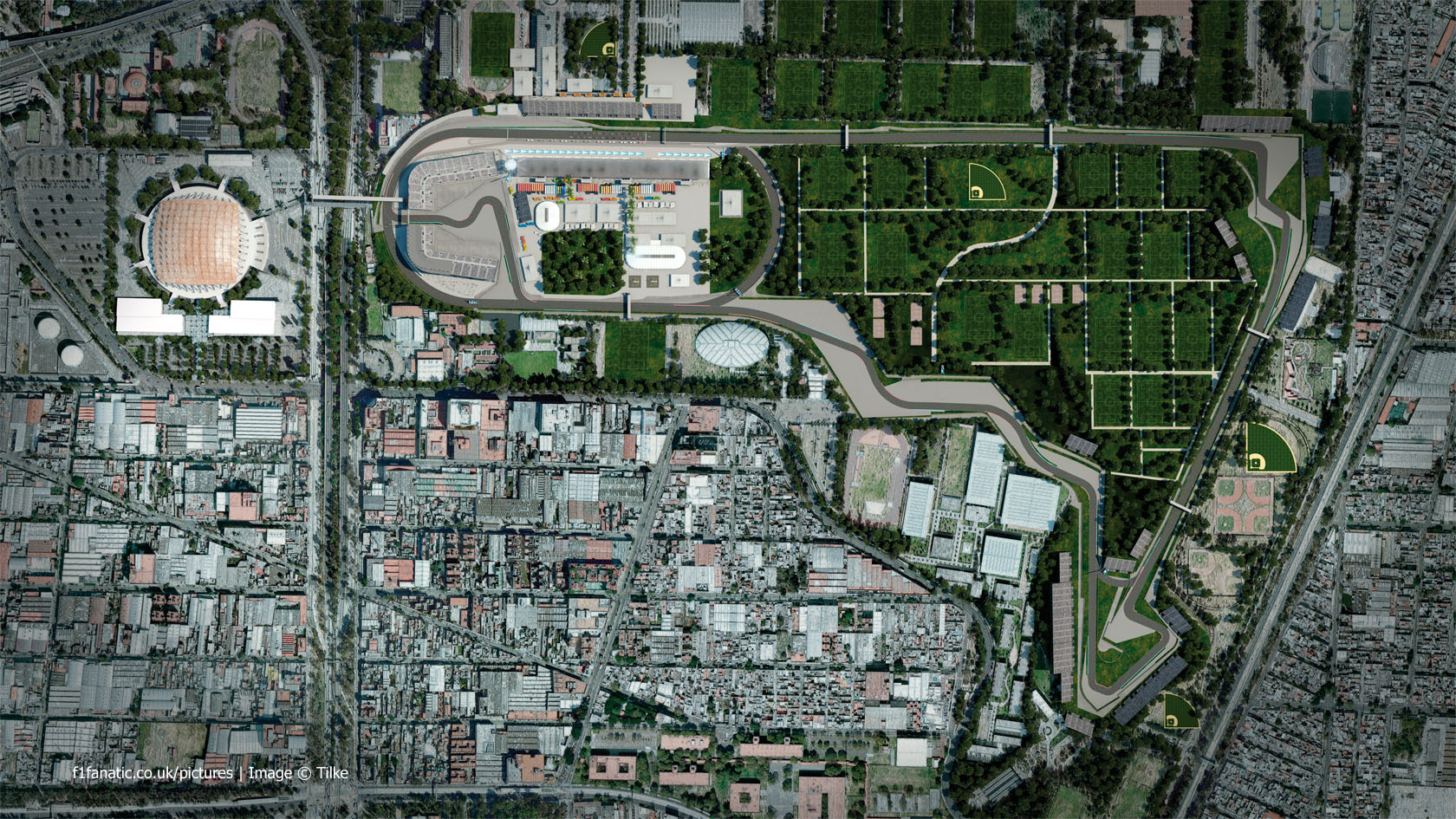 The FIA has confirmed the positioning of the two DRS zones on the revised Mexico City F1 track.

The zones will be positioned on consecutive straights: the first on the long start/finish straight, and the second at the exit of turn three.

As the first straight is one of the longest on the F1 calendar at around 1.2 kilometres, its DRS zone will begin 425 metres after the preceding corner. This has been named the Nigel Mansell curve.

The second DRS zone begins 120 metres after turn three. Both DRS zones share a single detection point which is positioned at turn 15, a left-hand kink which leads the drivers out of the new stadium section.

33 comments on “DRS zones on first two straights in Mexico”