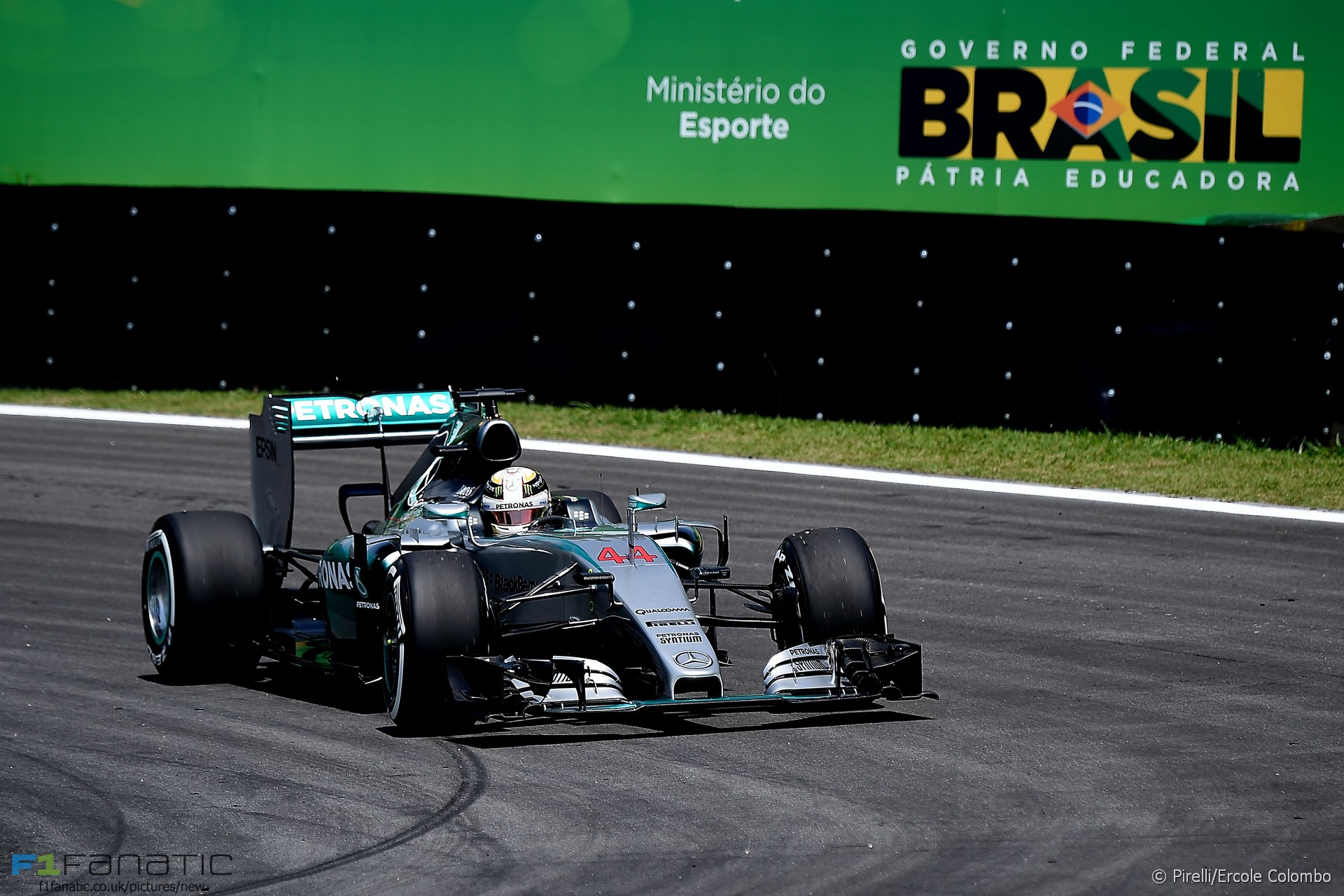 Lewis Hamilton admitted he found it harder to focus on racing after clinching this year’s championship title with three races to spare.

In an interview with the BBC, Hamilton said: “You still have to commit and work super-hard but for sure you’re kind of like ‘my job is done, I wish the season was over, wish I could go on holiday’.”

“But you still arrive at the next races, there’s a lot of people in this team that continue to work, you’ve got to match them. It wasn’t as successful as the rest of the year but still second in those races was not too bad.”

Hamilton also said he felt satisfied to have won the title again despite criticism of his lifestyle away from the track.

“Up until this year I would never really go out,” he said. “I think last year I went out three times, I was just so focused. But it’s too extreme. This year’s been just a real transition for me.”

“My friends will be like ‘hey, do you want to come out for a drink or just some to dinner or do something?’ and in the past I’ll be like ‘no, I’ve got to do training’. Now I make sure I do it and I do the training.”

“You’ve got to have the balance and this year it’s been amazing. It’s been the most successful year of my whole career. It was just great that when people were writing those stories I would turn up and I would perform. So I’m going to continue.”

However Hamilton revealed he has been working on his music projects into the small hours during race weekends.

“It’s coming along slowly,” Hamilton said about his music. “I worked on it a lot this year, I have a lot of music stuff that’s actually ready. Someone’s going to hear something soon.”

“I have a team of people, my music people travel around with me so on the race weekends we finish at the track like six, seven pm, I go straight to the hotel and I’ll be in my room writing and recording. We put beds up and that’s where we do it. We record until 1am in the morning, then I get up and I’ll be driving the next day. It’s crazy.”

Last week Hamilton’s former team principal Ron Dennis claimed the ex-McLaren driver would not be able to do many of the things he is now allowed to if he was still with his team. Hamilton revealed that includes the type of sports he is able to do.

“I do everything: I wakeboard, I ski, I skydive,” said Hamilton. “I kind of took the ‘dangerous sport’ clause out of my contract.”

“I try and do it with a nice balance. I don’t want to go through my whole Formula One career only driving, but of course I don’t want to be sitting watching someone else driving my car so I’m very cautious.”

63 comments on “Hamilton ‘wished season was over’ after title win”