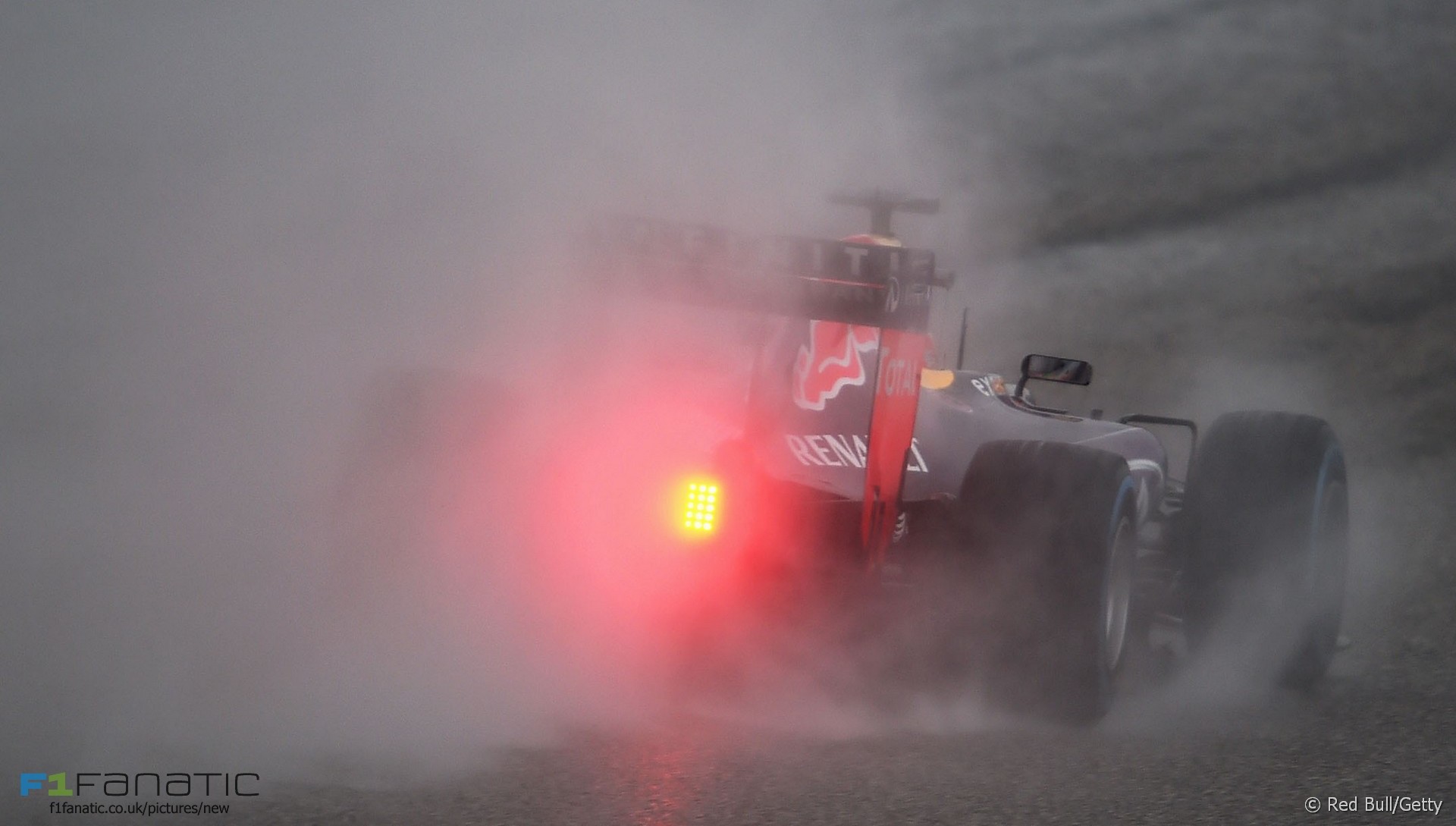 Ferrari, Red Bull and McLaren will test wet-weather tyres for Pirelli at the Paul Ricard circuit later this month.

The three teams will conduct a two-day test for F1’s official tyre supplier which will be solely focused on running different specifications of wet weather tyres. The Paul Ricard circuit is equipped with sprinklers for the purpose of wet weather testing.

The driver line-up for the test has not yet confirmed. Unlike the post-season test which took place at Yas Marina at the end of last season, members of the media will be invited to attend.

The test will take place on January 25th and 26th.