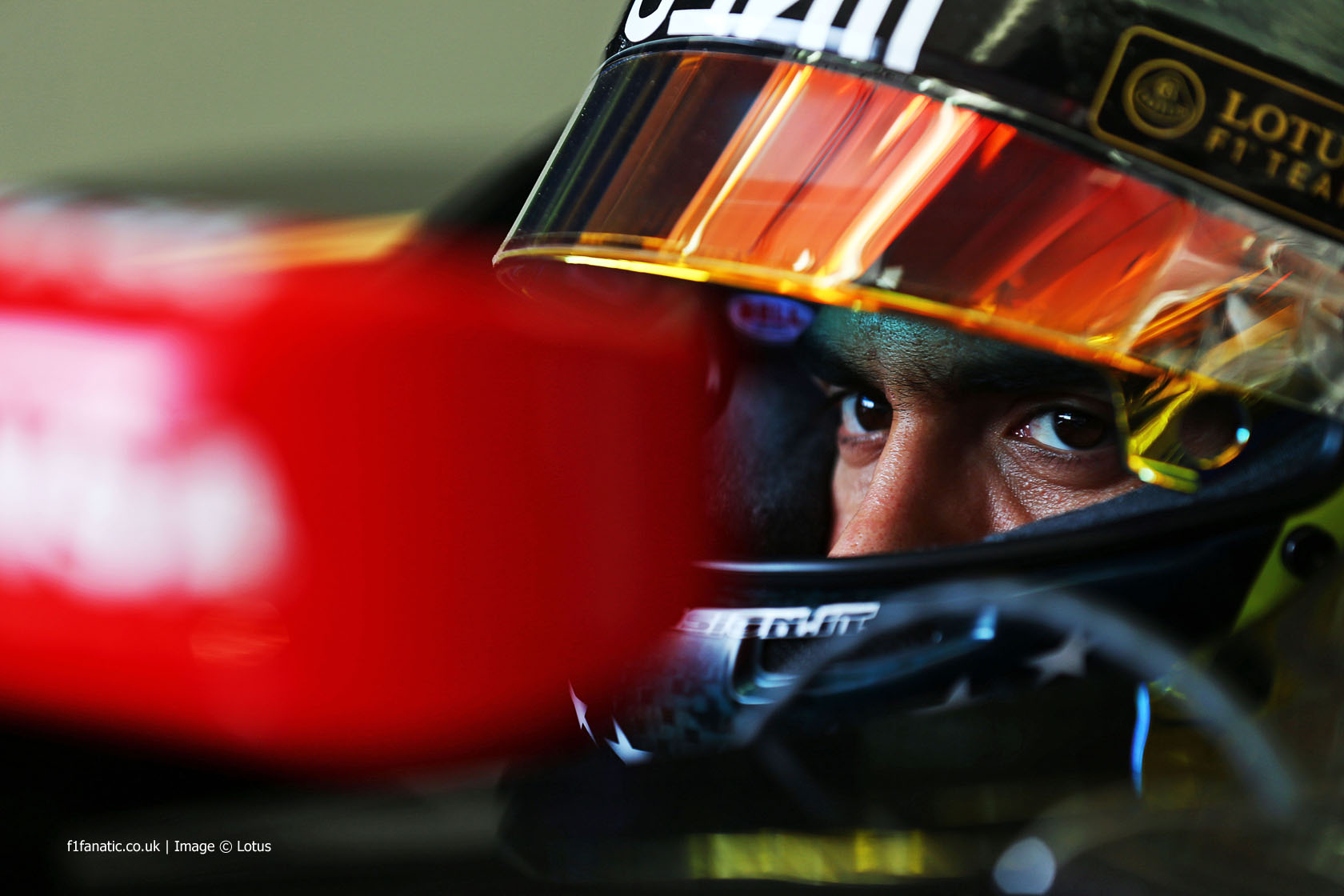 Pastor Maldonado’s place at Renault in the upcoming season may be under threat as the financial backing he receives from sponsor PDVSA is in doubt.

Venezuela’s state-owned oil producer was invested in Maldonado’s career long before he joined F1 and has continued to back him ever since, during which time he has become one of the sport’s most controversial drivers.

Maldonado has developed a reputation for being incident-prone and has an unenviable reputation before F1’s stewards. As the analysis by F1 Fanatic below shows, he has incurred more than twice as many penalties as any other driver over the course of his 95-race F1 career.

According to Maldonado, this is because the stewards treat him more harshly than other drivers. “Sometimes with me they are a bit harder,” he said last December, adding that “other drivers crash and have incidents, nothing happens.”

However as the data below shows such collisions account for less than half of the penalties Maldonado has received. Speeding, Safety Car infractions and impeding account for some of his other penalties.

Arguably, Maldonado has not always been punished as harshly as he might have for some of his incidents. His 2012 collision with Sergio Perez at Silverstone was deemed “serious” enough by the stewards to merit two penalties, yet he escaped any immediate sporting sanction, being given a fine and a reprimand instead.

Maldonado’s driving has increasingly attracted the ire of his fellow drivers. Jenson Button accused Maldonado of trying to drive him off the track in Singapore last year and branded him a “nutter” and “mental” on team radio on separate occasions during the season.

“The guy tried to kill me” exclaimed Jean-Eric Vergne after the pair tangled at Bahrain in 2014 – later in the race Maldonado flipped Esteban Gutierrez onto his roll hoop.

Perhaps the most troubling aspect of Maldonado’s disciplinary record is that he tends to be involved in more incidents when he has a competitive car at his disposal. Last year he collected eight, and with a race-winning Williams at his disposal in 2012 he made it into double figures.

Several other drivers haven’t racked up ten penalties over the last five years, let alone in a single season. While his Spanish Grand Prix victory that year remains the shining moment in his career, the litany of incidents calls into question whether he has the temperament to handle bring in regular contention at the front of the field.

Maldonado, however, continues to see little wrong with his driving. Asked about his most recent incident, a tangle with Marcus Ericsson at Interlagos, he replied “rubbing’s racing”.

Whether he’s right or wrong, it remains to be seen whether he’ll get to do any more of either in F1 this year.

Data based on penalties for which the driver was considerably principally responsible, excluding power unit component changes, gearbox changes and similar penalties.