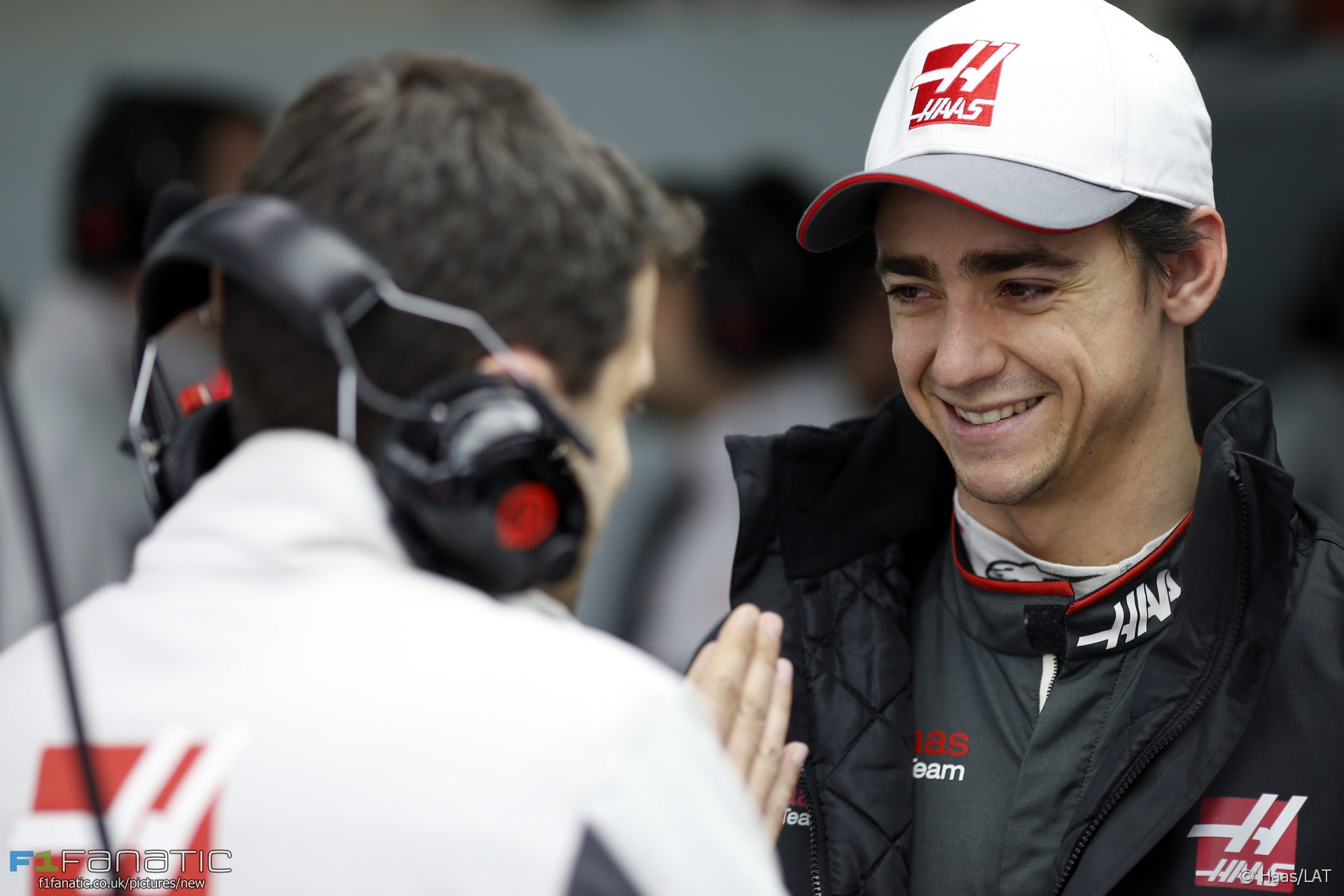 Esteban Gutierrez has praised the Haas VF-16 – the first chassis produced by the new F1 team – as a “great car”.

“I love driving it,” said Gutierrez ahead of his return to racing in next week’s Australian Grand Prix. “It’s very enjoyable.”

“I’ve had cars in the past which were difficult to fine tune in order to get a good feeling where you can anticipate, where you can push the car to the limit. The VF-16, straight away had a good feeling. As a baseline, that’s always a good sign. It’s a great car.”

Although pre-season testing was not trouble-free for Gutierrez, who managed just a single lap on the sixth day due to turbo problems, he said the team’s preparations for its debut had gone “better than expected”.

“As a new team, we managed to put the car on track and, on the first day, we managed to do a very good amount of laps. Most importantly, we got to know the car, which is the biggest question mark after months of preparation.”

“When I saw the car for the first time on paper, I was imagining how it would feel. Then finally, I arrived at Barcelona. I went out for my installation lap and after two or three corners, I could already say something about the car. It was a very interesting moment.”

Team principal Guenther Steiner said Gutierrez and team mate Romain Grosjean gave similar verdicts on the VF-16. “They both had the same feedback of the car and how it was behaving,” he said.

“When we sent Romain out on the day we experienced the brake system problem, he said, ‘Something is wrong with the brakes, guys.’ It was very difficult to locate the issue because it was electronic, but we believed him because for him to make two mistakes, we knew something was wrong.”

“On the last day, we left Romain in the car an hour longer than planned after lunch so we could finish some set-up work. Then we put Esteban in and he confirmed the work we did before. So, we’ve got a basic set-up for both drivers which will be very similar in Australia.”