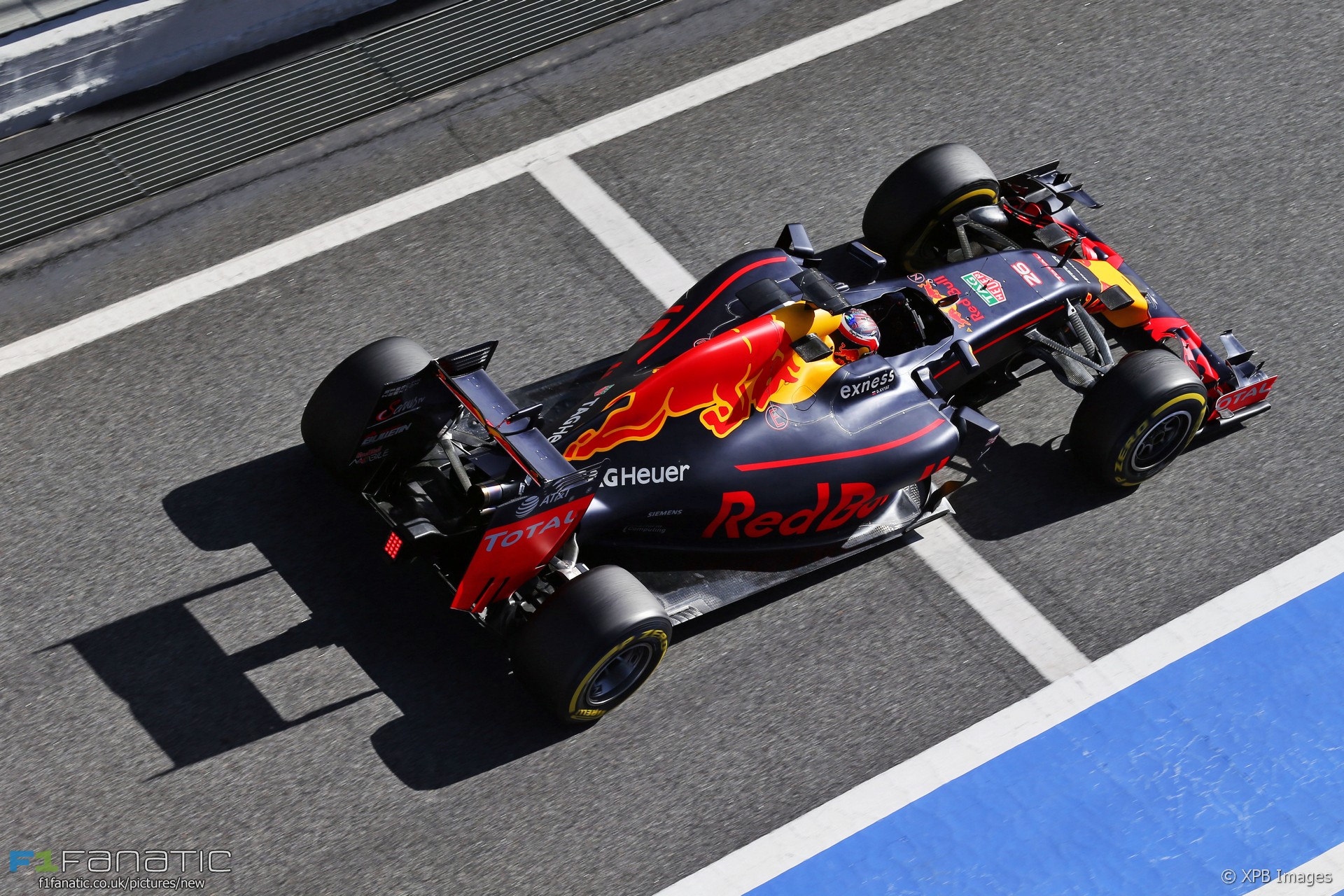 In the round-up: Red Bull’s Helmut Marko says the team must have a competitive engine irrespective of its commitment to compete in F1 until 2020.

"The Concorde Agreement goes until 2020. But to stay that long we must have a competitive engine in the very near future."

"I've proposed that we would engage with a manufacturer to make a power unit that would develop the same kind of power as the current power units are developing."

"He (Alonso) would be foolish already to decide to stop after three years."

Hamilton and Rosberg given more freedom to race (Reuters)

"We owe it to them and we owe it to Formula One to let them race. The ride will be a bit more difficult for the team sometimes but I think that is absolutely necessary."

"IndyCar is first priority. That’s it."

"(Ayrton Senna) still has more poles than me so I still have more targets in that sense."

"I’m not sure what other companies are doing but in Honda the racing engineers and the mass production engineers are collaborating and transferring very often. So we are not completely individual teams and areas. I think it is really unique even in Formula 1 society."

"Mallya himself is more than miffed, as you can tell, that simple bad-timing has led to some very mean things being said about his motives."

"Lewis Hamilton used his Snapchat account to blast the media."

The editor of Times Now needs to be in prison clothes and eat prison food for libel, deceit, slander and absolutely sensational lies.

When the flag drops, the politics stops:

While I am sick of a lot of the politics already, I am massively excited for the season.

Time will tell, but I think it is going to be a great season and I cannot wait to follow every practice, qualifying and race as close as possible. I cannot get enough of F1 personally.
Brian Kneis (@Clustr1)

Alexander Rossi ended the first day of practice for the Grand Prix of St Petersburg 13th fastest despite a spin up an escape road. Join us to follow the race on F1 Fanatic Live this Sunday.

Fernando Alonso won the opening round of the 2006 season ten years ago today.

87 comments on “Red Bull ‘must have competitive engine soon’”