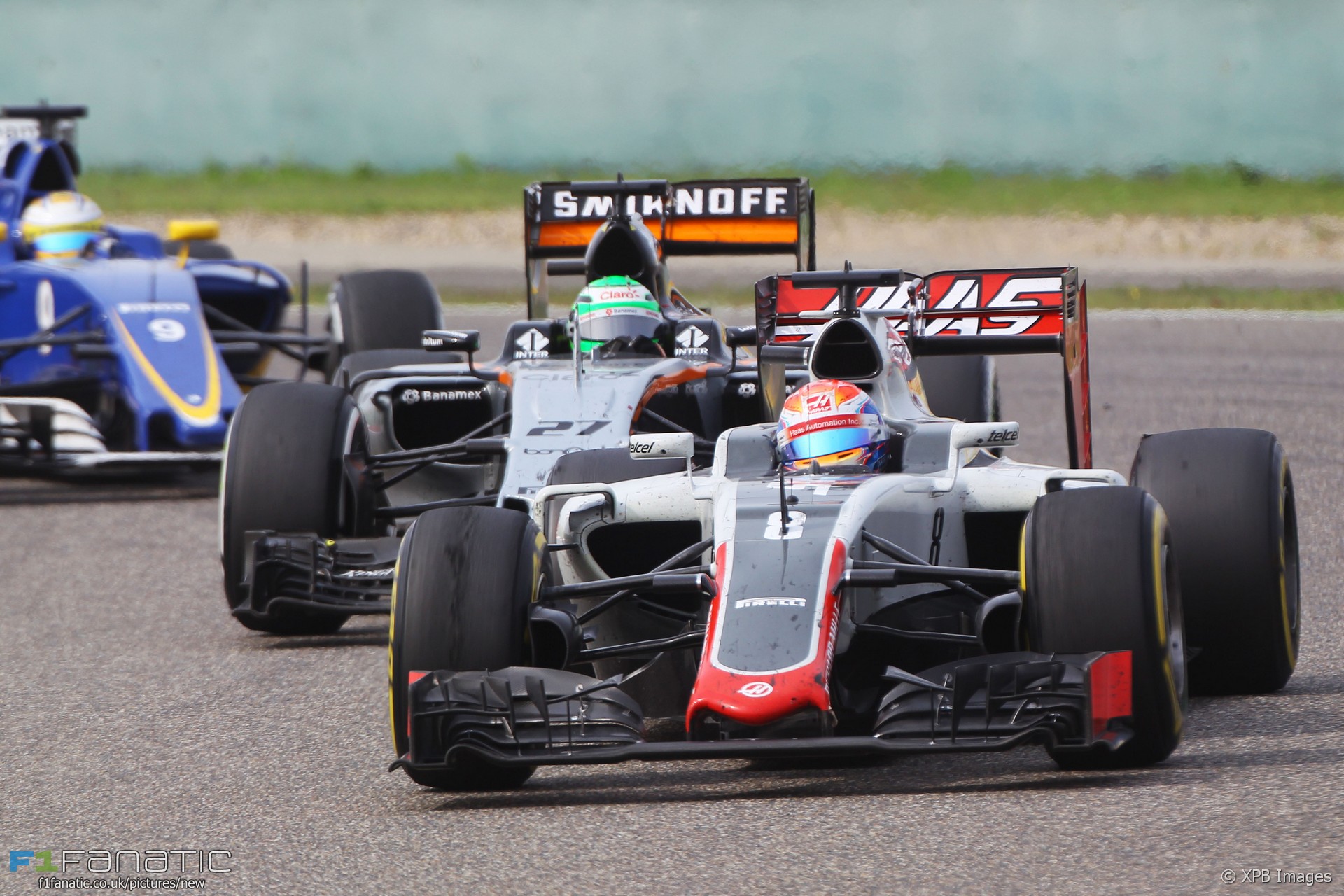 There were just eight days of pre-season testing before the first race of 2016. Haas completed 2,206km with their new car which was less than any team bar Sauber, whose 2016 did not appear until the final test.

“As a new team, I would want an opportunity to test a few more days than the other teams,” said Steiner. “Give the new teams a freebie with three or more days of testing to get to know the car better, to get the team working better together so you can avoid the small mistakes you make early on that sometimes have big consequences.”

“It’s wishful thinking, but knowing what I know now would have helped avoid the problems we had in China.”

Haas experienced problems with the new front wing they ran for the first time in China.

“We just couldn’t get the car to do what we wanted it to do,” Steiner admitted. “We had a problem with Esteban [Gutierrez’s] car, so he went out very little on Friday, which was part of our overall problem. We cannot make mistakes like that over the entire weekend.”

The team reverted to its original front wing at Romain Grosjean’s urging.

“When Romain noted something was not right, we went back to our original wing – our proven wing,” said Steiner. “Romain knew it wasn’t right and he knew we didn’t have enough time to experiment with it, so we needed to go back to something we knew.”

28 comments on “New teams should get to test more – Steiner”