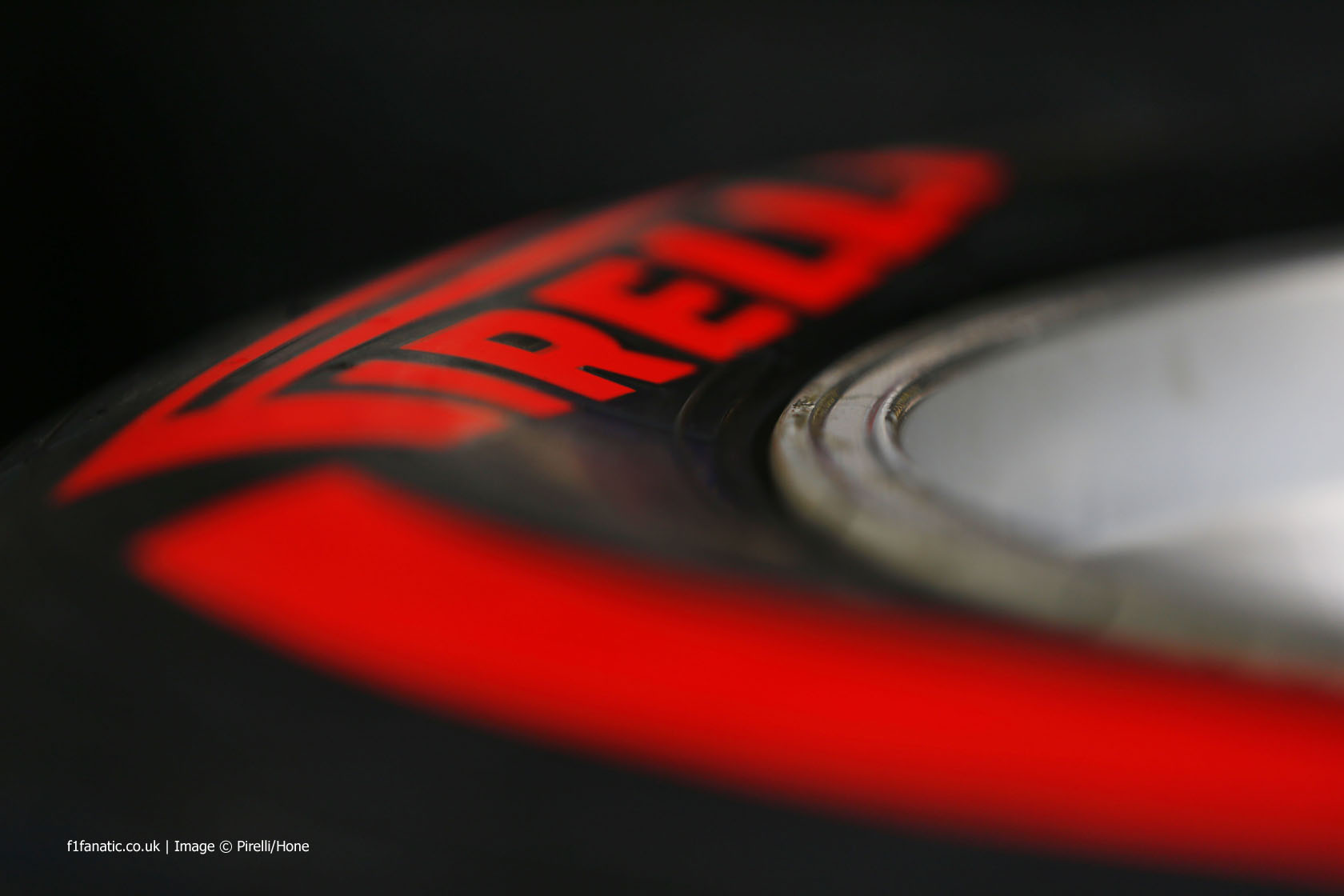 Pirelli has nominated super-soft tyres as part of its allocation for the Hungarian Grand Prix.

The second-softest compound in its selection will be the mandatory compound for Q3 at the Hungaroring, which has been resurfaced since last year’s race.

Drivers will also have to reserve a set of soft and medium compound tyres available for use in the race. These were the two compounds Pirelli brought to the race last year.