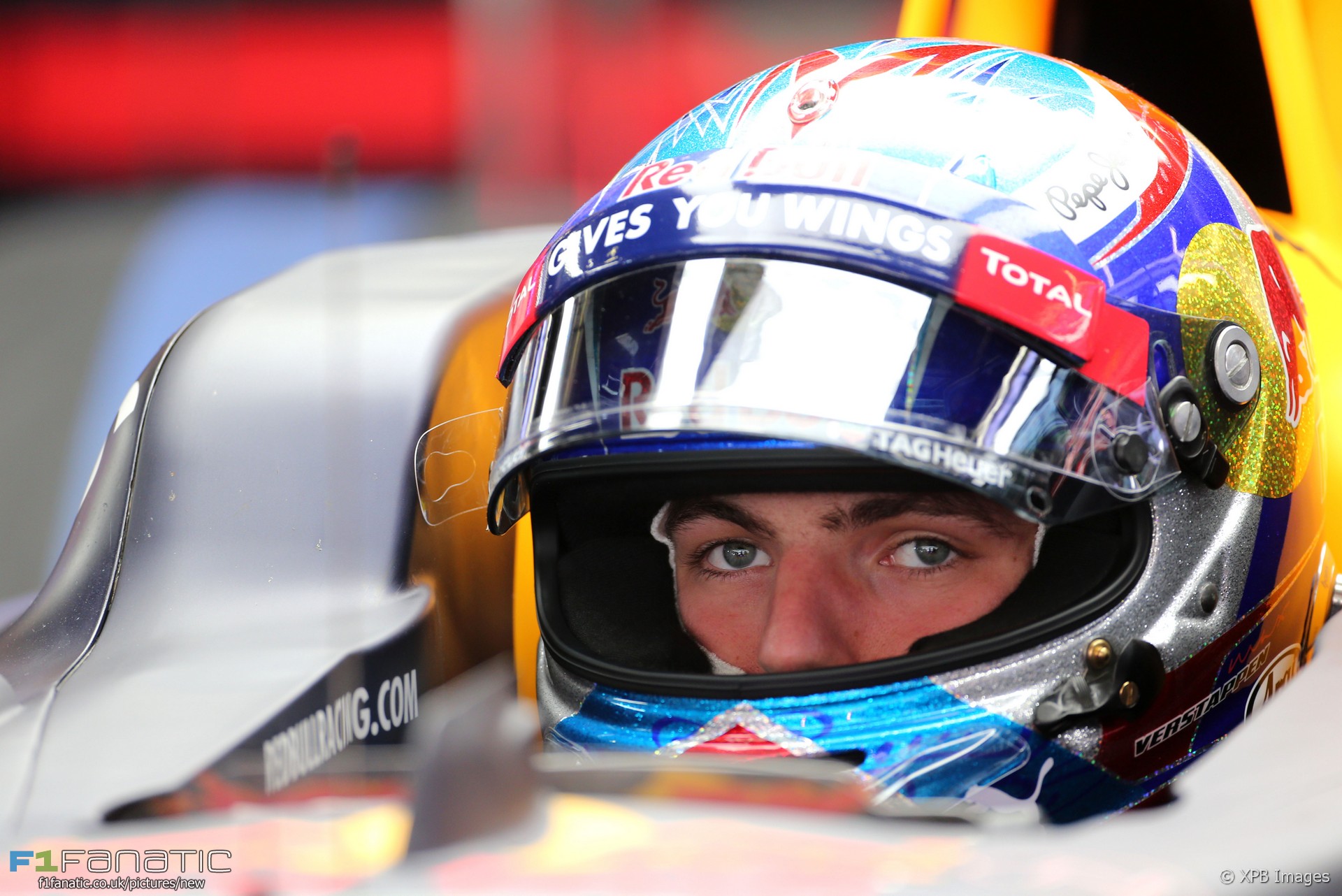 Max Verstappen says he’s been working on how to get better one-lap performance out of the Red Bull chassis.

Despite being out-qualified by team mate Daniel Ricciardo by four-tenths of a second at their first race weekend together in Spain, Verstappen went on to win the race.

Asked during today’s FIA press conference about how his pace compares to his team mate, Verstappen said: “As a driver you always feel you are the faster one.”

Verstappen added he made more progress during last week’s running at the Circuit de Catalunya.

“In the test after the race I learned again some very important things about the car, how to get it better for me in qualifying terms,” he said. “That’s all a process and it will only start to get better. Even here I will learn again and it will take a few races before you are fully comfortable with all the systems.”

Following his breakthrough win Verstappen was cautious over his prospects for the rest of the season.

“I won the race, we’ll see what happens now in the next few races. I just stay calm, try to do the best I can and from there on we’ll see what position that is.”

“Of course Mercedes is still very strong. It will be difficult to beat them at the moment but we will do our best.”

16 comments on “Verstappen working on qualifying deficit to Ricciardo”