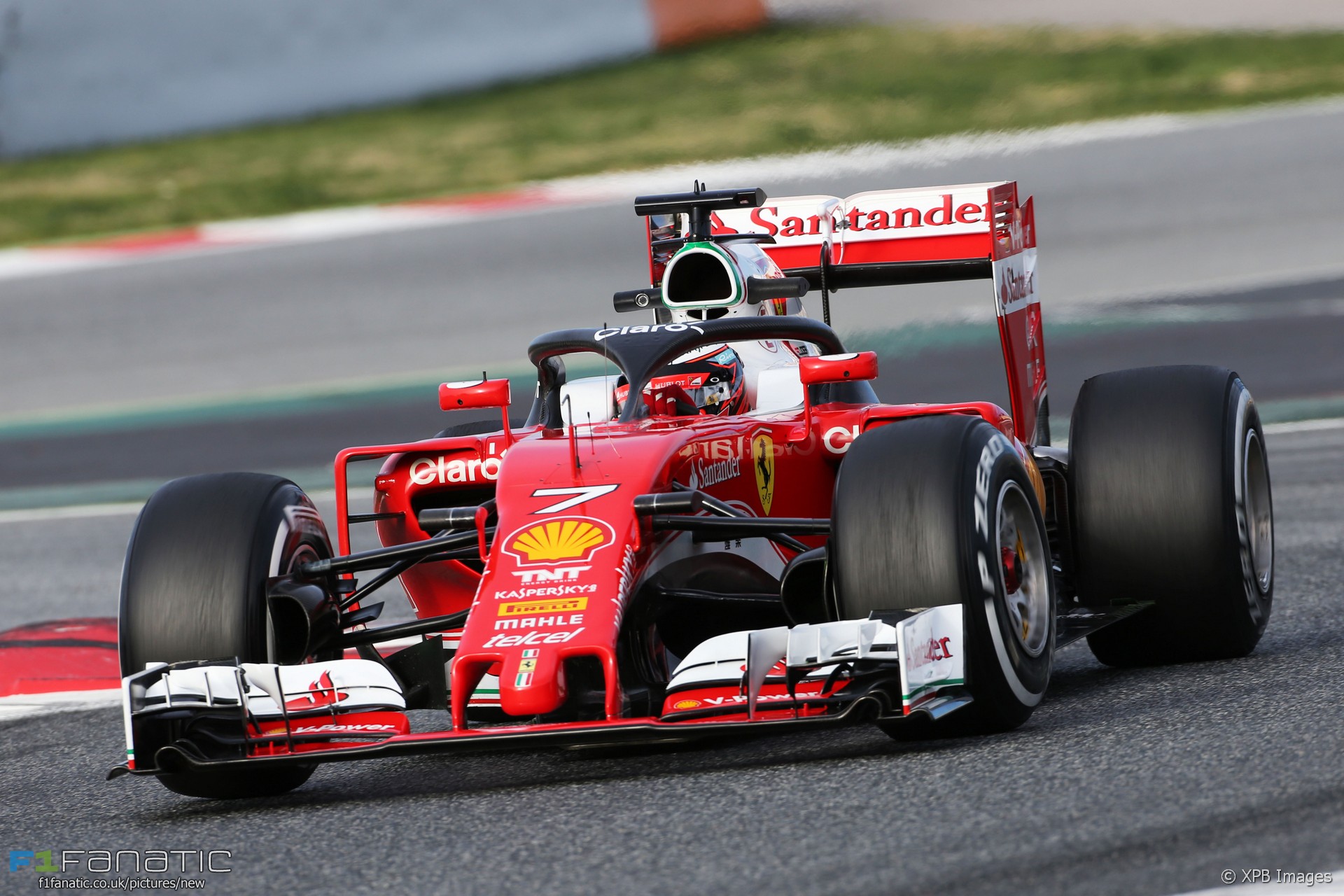 In the round-up: the FIA appear likely to introduce Ferrari’s Halo driver protection concept to Formula 1 for next season.

"It has been determined that while the aeroscreen is a robust device, and preferred by fans over the halo, the time constraints now pressing on the teams make the halo the way to go."

"Q1 went well and then twice in Q2 we had s---loads of traffic on the out lap. We ended up twice behind the Mercedes and they do whatever they want but they slow down massively and the tyres were not ready. Then you're f---ed."

Nico Rosberg Q&A: I had expected to be on pole (Formula1.com)

"I only look forward - not back. I have to admit that I believed that I would get pole position today - now my only focus is to win the race."

"We’ve made progress, obviously not enough, but at least it’s been a good step in the right direction. Still, it’s a little bit disappointing, but with Kimi’s penalty I’ll start from 10th and with free choice of tyres for the race, so it can be a good race for us. Here, you never know."

"McLaren arrived at this weekend's Monaco Grand Prix, on which they mark the 50th anniversary of their first entry in Formula 1, hoping the race would be their best chance of a decent result so far this year - and possibly all season."

"Pirelli has finally signed off on its Formula 1 contract from 2017-19, over seven months after the Italian manufacturer was confirmed as supplier..."

"Formula 1 gets bigger and better in 2017. And a key part of that will be the tyres;

First sight of @Pastormaldo in #F1 paddock for a while – must be missing it badly – he was quick here #MonacoGP pic.twitter.com/d77W7Ad3oR

After Max Verstappen admitted that the crash that ended his qualifying session was his own fult, Arahones offers some sympathy with F1’s youngest ever race winner.

Well, at least he is honest about it. It was a very dumb mistake, especially in Q1 with the very fast RBR. It’s a shame, but it probably means more excitement in the race. But let’s not forget he is still in the process of getting comfortable with the car. That should not be an excuse, but in all fairness, he has earned some credit.

Personally, I have actually made the same mistake myself in a go-kart endurance race. While comfortable in the lead, I turned in to early and hit the concrete (which actually hurt). For me it was a matter of losing focus, was driving on ‘auto pilot’, braked too early and just blindly turned in. Still won the race though.
@Arahones

Sebastian Vettel weathered fierce pressure from Fernando Alonso and Jenson Button to win the Monaco Grand Prix five years ago today, thanks in part to a useful red flag.