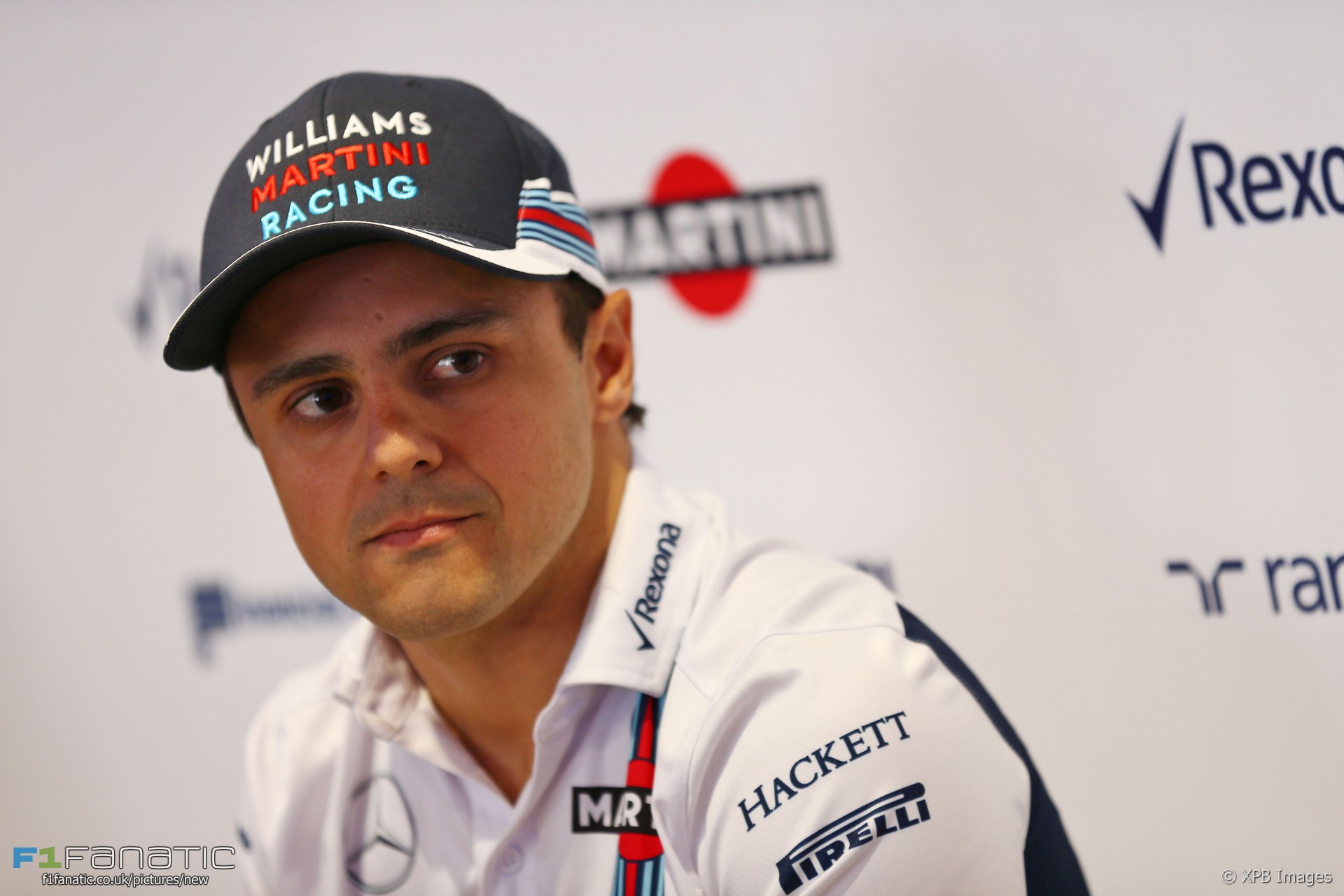 Felipe Massa will end his 15-year career in Formula One this season, the Williams driver has confirmed.

Massa, who arrived in F1 as a 20-year-old in 2002, has spent the last three seasons of his career at the British team.

He spent the bulk of his career with Ferrari, winning 11 races with the team between 2006 and 2013. He finished second in the world championship in 2008 after an emotional finale at his home race in Brazil where he won but was powerless to stop Lewis Hamilton snatching the title on the final lap.

The following year Massa was seriously injured when he was hit by a piece of debris during qualifying for the Hungarian Grand Prix. He missed the rest of the season, and spent four more years with Ferrari before being dropped by the team.

Massa announced his impending retirement in a press conference at Monza ahead of this weekend’s Italian Grand Prix.

“I must start by especially thanking my wife and my father, my whole family, my manager Nicolas and all the people who have supported me throughout my career,” he said. “Thank you to God for giving me the opportunities I have had in life and, above all, for protecting me.”

“A huge thank you as well to everyone I have worked with over the years. Every team I have been a part of has been a special experience, and not only in Formula One.”

“I have so many great memories over the years and thank everyone in all the teams I have come through to help me get to where I am today. My career has been more than I ever expected and I am proud of what I have achieved.”

“Finally, it is a great honour to finish my career at such an amazing team as Williams Martini Racing. It will be an emotional day when I finally conclude my Formula One career with my 250th Grand Prix start in Abu Dhabi.”