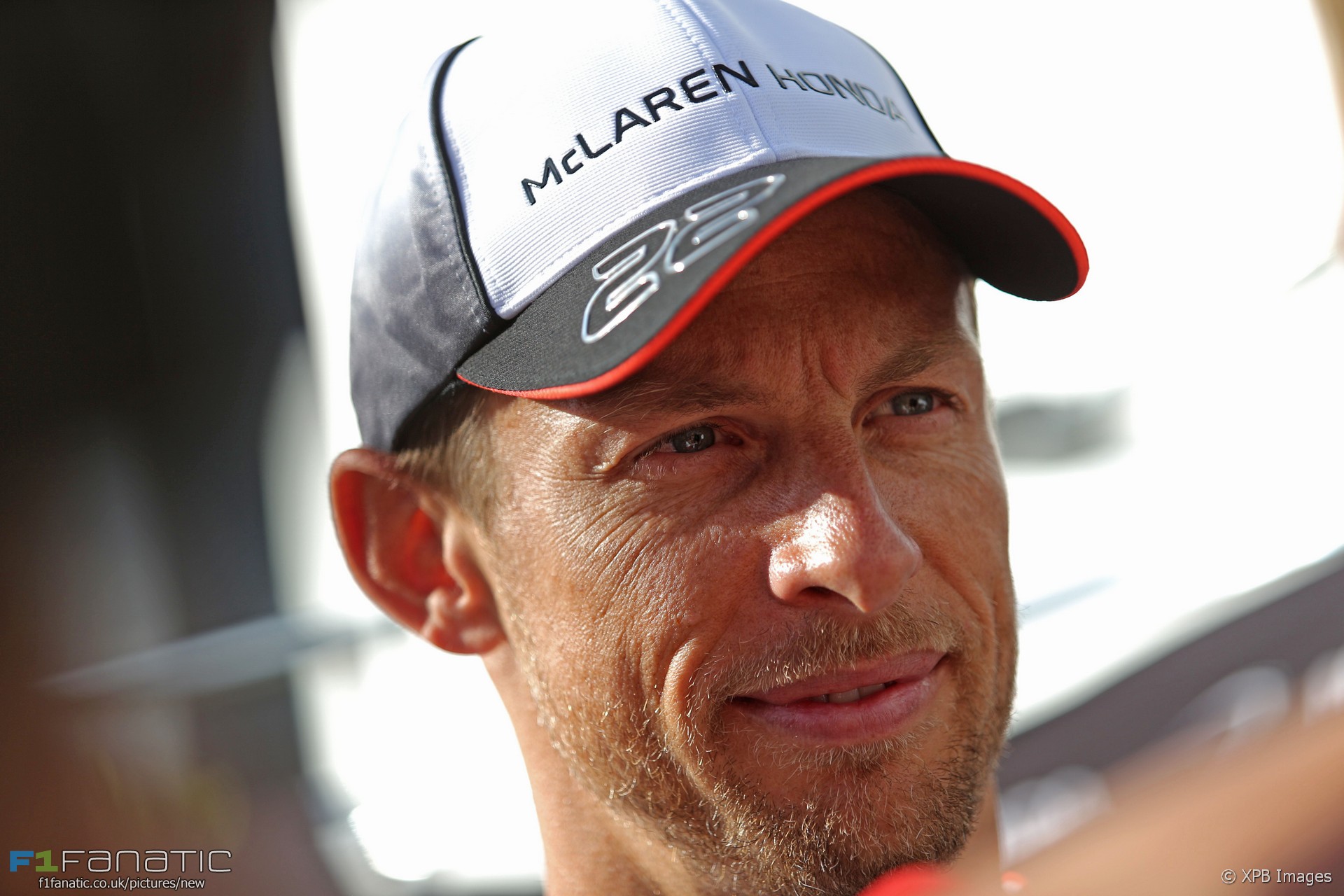 Jenson Button has confirmed he will not race in Formula One next season – but he could return in 2018.

The McLaren driver confirmed he has signed a new two-year deal with the team as an ambassador next year but has an option to race for them the year after.

Button made his Formula One debut with Williams in 2000. He scored his first grand prix victory at the Hungaroring in 2006 and claimed the world championship in 2009 while driving for Brawn. He joined McLaren the year after.

The announcement clears the way for McLaren to promote Stoffel Vandoorne to the team’s race line-up alongside Fernando Alonso next year.

Button said he is “massively excited” about his new role. “I love McLaren-Honda – I firmly believe it’s made up of the best bunch of people I’ve ever worked with – and I have no intention of ever driving for another Formula One team.”

“To be clear, I’m very definitely not retiring,” he added. “I’m contracted for both 2017 and 2018, I intend to work hard on car-development, and I’m sure I’ll get behind the wheel of the new car at some point.”

McLaren executive director Ron Dennis paid tribute to Button. “He’s been superb both on and off the track and, as we’re seeing this season, he remains superb – not only fast and fit but also experienced and expert”.

“He’ll start his 298th Grand Prix tomorrow. As such, he’s the most experienced driver on the grid.”

“Having extended his contract to include 2017 and 2018, he’ll continue to be a senior, influential and committed member of the team, and will remain centrally involved in the development of our cars. He’ll also be available to race for us if circumstances require it.

“On behalf of all at McLaren-Honda, I want to say how thrilled we are that Jenson has extended his contractual relationship with us. Moreover, I’m absolutely certain that the depth of his experience and the currency of his expertise will give us an advantage over our opposition next season.”

See the updated list of 2017 F1 drivers and teams