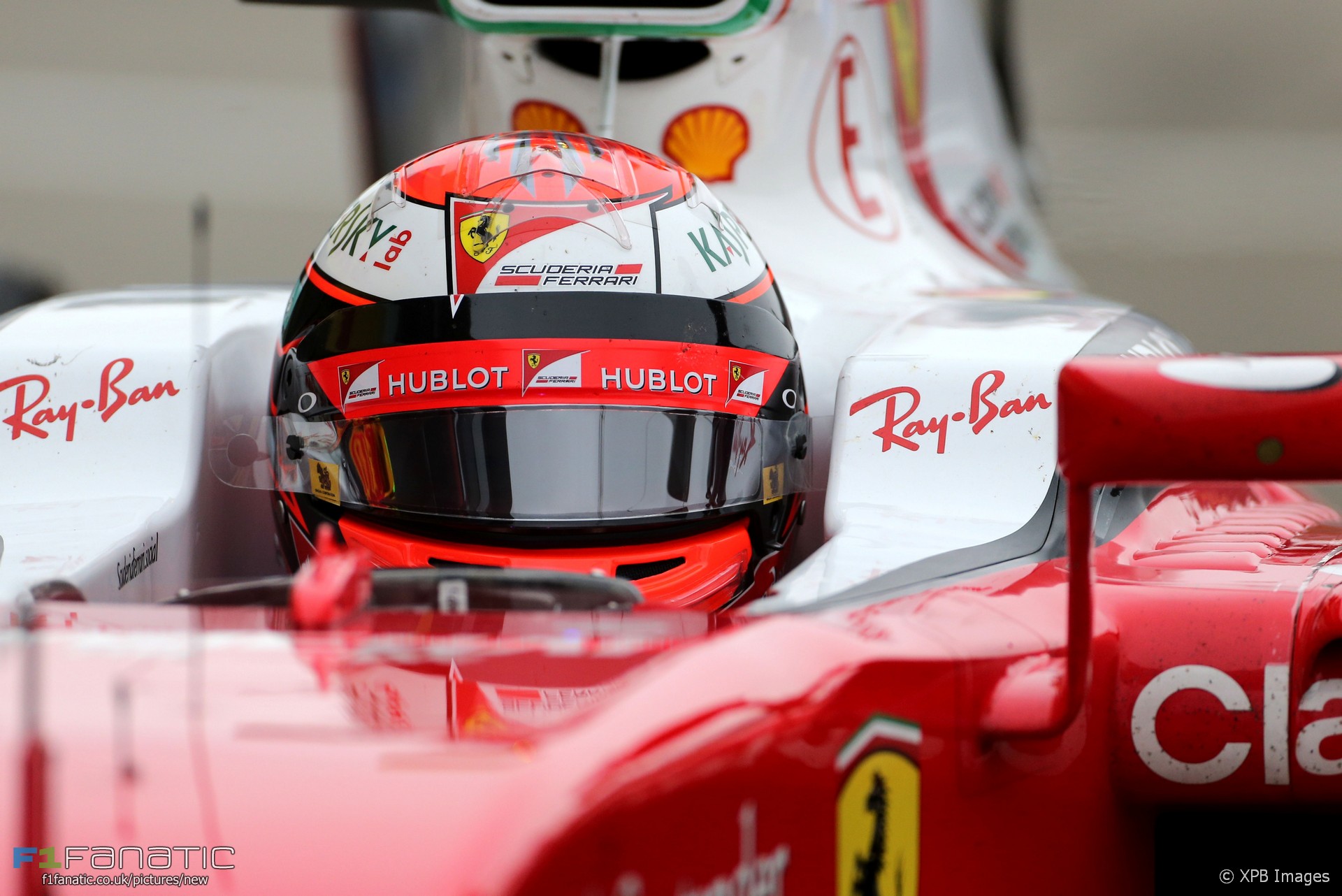 Kimi Raikkonen and Jenson Button have been given grid penalties for the Japanese Grand Prix for component changes.

Raikkonen, who was due to start the race from third on the grid, has been moved back five places as his gearbox has been changed before it has done six consecutive events.

With team mate Sebastian Vettel already penalised three places due to a collision in the previous race, it promotes both Red Bulls to the third row of the grid.

Jenson Button has also been given a 35-place penalty after changing his power unit. The McLaren driver will now start the race from last position.