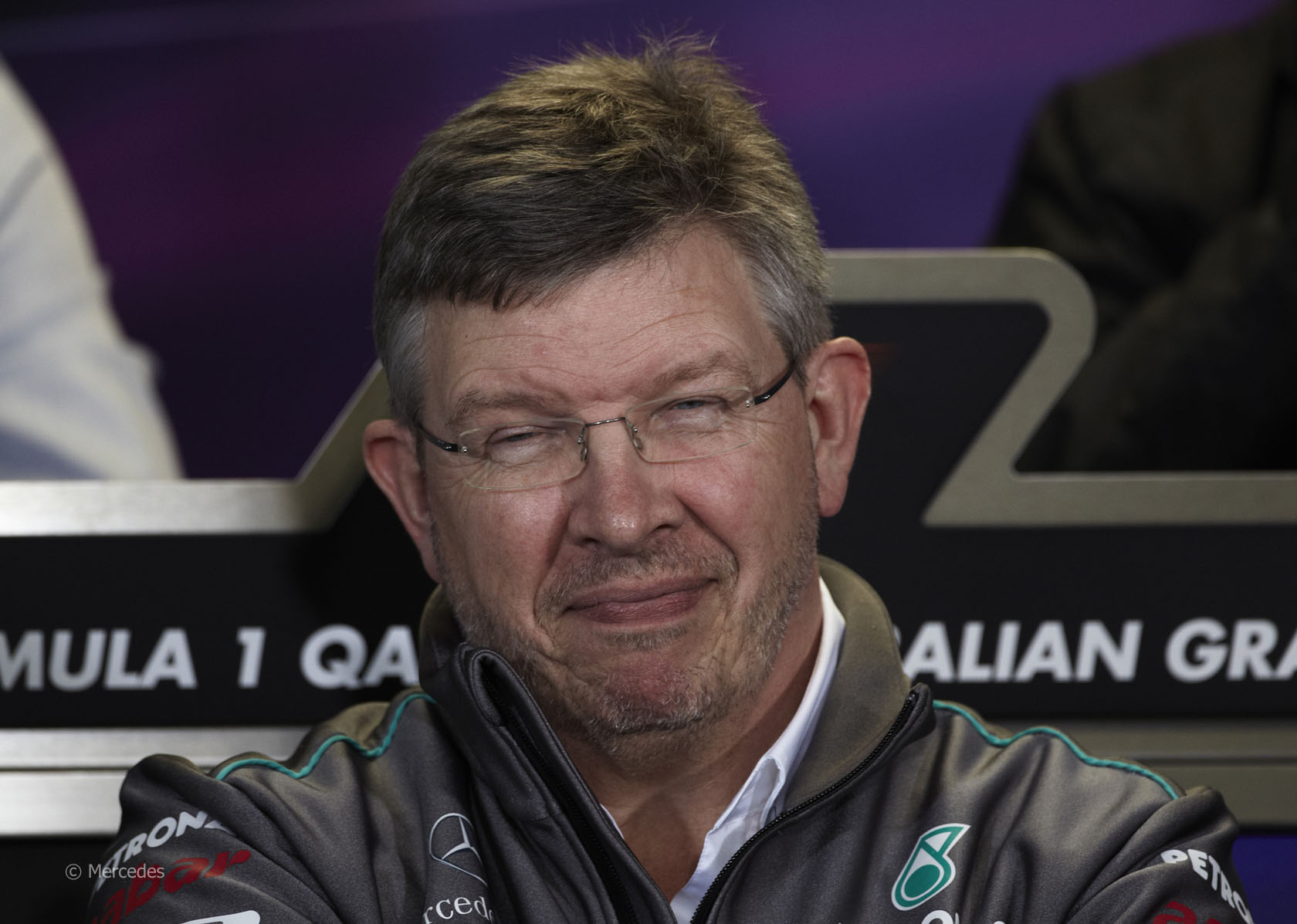 Ross Brawn has been confirmed as Formula One’s managing director for motor sports following the departure of Bernie Ecclestone.

“It’s fantastic to be returning to the world of Formula One,” said Brawn. “I’ve enjoyed consulting with Liberty Media these last few months and I’m looking forward to working with Chase, Sean and the rest of the Formula One team to help the evolution of the sport.

“We have an almost unprecedented opportunity to work together with the teams and promoters for a better F1 for them and, most importantly, for the fans.”

New F1 CEO Chase Carey said Brawn “brought his magic touch to every team with which he has worked, has almost unparalleled technical knowledge, experience and relationships, and I have already benefitted greatly from his advice and expertise”.

Brawn last appeared in Formula One with Mercedes, who he left in 2013. He previously guided Ferrari to a string of world championship successes between 1999 and 2004, and won the championship again with his eponymous Brawn GP team in 2009. He had led a management buy-out of Honda’s F1 team when the Japanese manufacturer withdrew from F1 at the end of 2008.

He arrived in Formula One with Williams in 1976 and was with the team until the early eighties. He joined a new F1 team run by Carl Haas in the mid-eighties but the project was abandoned within two years and Brawn left before the end of it.

After a spell at Arrows, Brawn left F1 to work for Tom Walkinshaw’s Jaguar sportscar team. He designed the hugely successful Jaguar XJR14, which swept the 1991 championship. From there he joined Benetton where he built the team up into a championship-winning operation and took titles in 1994 and 1995 with Michael Schumacher. He followed Schumacher to Ferrari at the end of the following year, to continue one of the most successful technical partnerships F1 has ever seen.

Bratches, who spent 27 years at ESPN before stepping down in 2015, was described as “a driving force in building ESPN into one of the world’s leading sports franchises” by Carey.

“His expertise and experience in sales, marketing, digital media, and distribution will be invaluable as we grow Formula One.”

Carey also confirmed Sacha Woodward Hill, previously one of Ecclestone’s lawyers, will remain with Formula One in the position of general counsel.

53 comments on “Brawn among key F1 hires announced by Liberty”