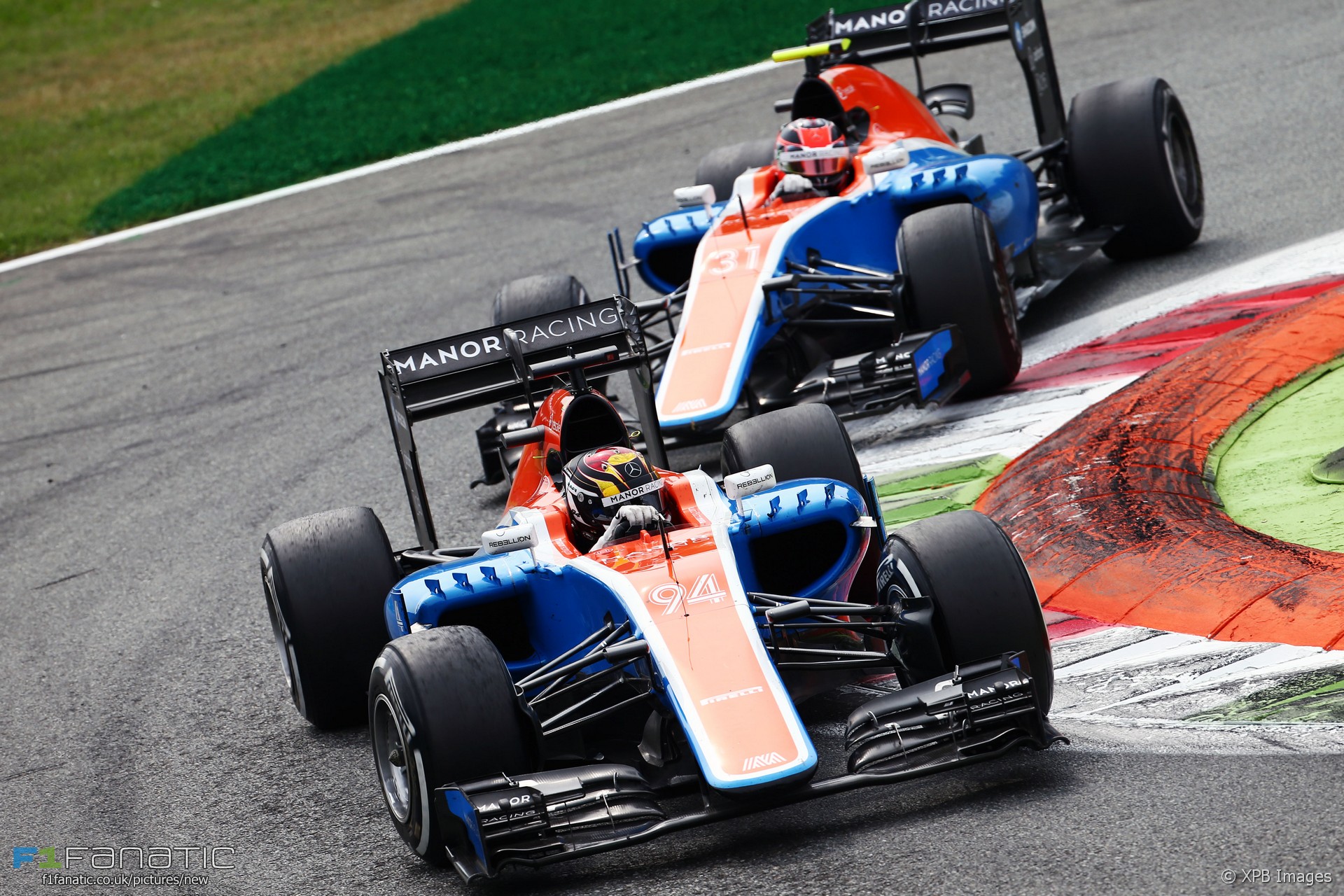 In the round-up: Tavo Hellmund, who masterminded Formula One’s race at the Circuit of the Americas, reveals details of his unsuccessful attempt to rescue Manor’s F1 team.

"'We made two stabs at it. We offered 22 million pounds a year and one-half ago.' But, Hellmund said, Fitzpatrick initially wanted more"

"It's certainly behind Mercedes, there or thereabouts with Ferrari, maybe slightly off but not by much."

Toto Wolff: "The best drivers make a difference of a few tenths but world-class engineers can make more."

Meet the Palmers (The Daily Mail)

Jonathan Palmer"I’m the worst spectator, screaming when he puts a wheel on the grass. Jo is so calm and has a chat with Will before he starts."

F1's success is built on foundation of outrageous performance. Ultimate expression of what can be created within the box. box is now faster https://t.co/RvSexNb4fW

Overtaking may be more infrequent and difficult. Thereby making the achievement more celebrated when it happens. Like diff between 🏀 and ⚽️ https://t.co/YYdzL7tXCF

I love Alonso’s line in the round up photo, using every last inch of the track and more. This picture perfectly shows just why he makes so many positions on the first lap, having fun with it and being so aggressive, great stuff.

Probably the biggest difference between him and Button over the two years was how many positions Alonso was usually ahead after lap one. What a tragedy it is to see him wasting his twilight years in the midfield but at least we have got to see a more fun, likeable, laid back and humble Alonso, particularly last year.

Fingers crossed he gets another opportunity to mix it at the front.
Roth Man (@Rdotquestionmark)

Stephen South, who made a single grand prix appearance as a substitute for Alain Prost in 1980, is 65 today.