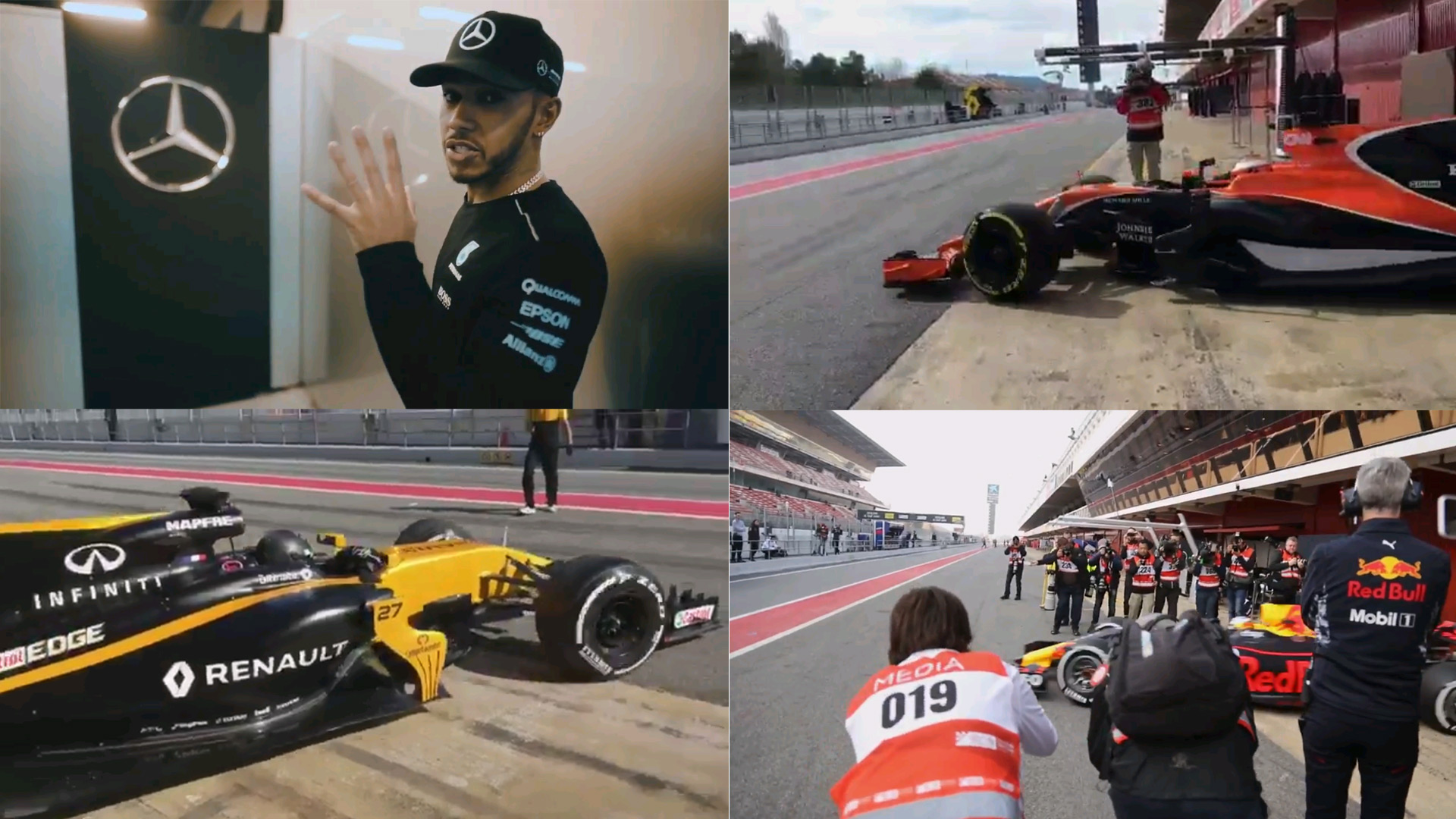 Formula One teams have taken advantage of a relaxation in the rules around what they can post on social media.

In one of the first examples of a change instigated by F1’s new owners Liberty Media, teams are now being allowed to film and distribute videos within the paddock. Previously only F1 broadcasters were permitted to do this.

“The teams, you’ve probably noticed, are putting out a bit more content of what their drivers are up to in the paddock,” said Christian Horner at the track on Monday.

“Not what’s happening trackside because that obviously belongs to the broadcasters. But you could have had breakfast with Daniel Ricciardo this morning, see what he does prior to getting into the car, to the point that he’d got into the car to drive out and do his first lap. That hasn’t been possible in previous years.”

Horner says he’s encouraged by his first contact with Liberty.

“I think the encouraging thing about the new owners are they’re very focused on what they want Formula One to be in terms of entertainment and a sporting spectacle,” he said. “They seem very keen to embrace ideas to make the sport more accessible, to make it more entertaining. We’re certainly looking forward to hearing their plans.”

However he said further changes to the nature of the sport will take longer to arrive.

“There’s a meeting in the next couple of weeks,” Horner explained. “In the immediacy what you can see is Formula One will be made slightly more accessible with a relaxation of social media regulations starting today.”

“But in terms of the product, the product is what it is for this year and probably the next couple of years. What we’re interested in is further down the line what are Liberty’s plans, what are Ross Brawn’s thoughts on what Formula One should be moving forward.”

“There’s a Formula E championship that’s growing, it’s got technology in it. Formula One I believe is about entertainment, about drivers, should be about racing at the absolute limit and should as a result be putting on a great show.”

Trials, tribulations… that's #F1testing 👊
There's nothing quite like the morning back at the track! #Red13ull pic.twitter.com/6slh7k4LH4

Daybreak in Barcelona…
And as Lewis Hamilton​ hits the track…
The night shift finally hit the sack…#Teamwork #F1Testing #F1 pic.twitter.com/T3jVoSxbbl