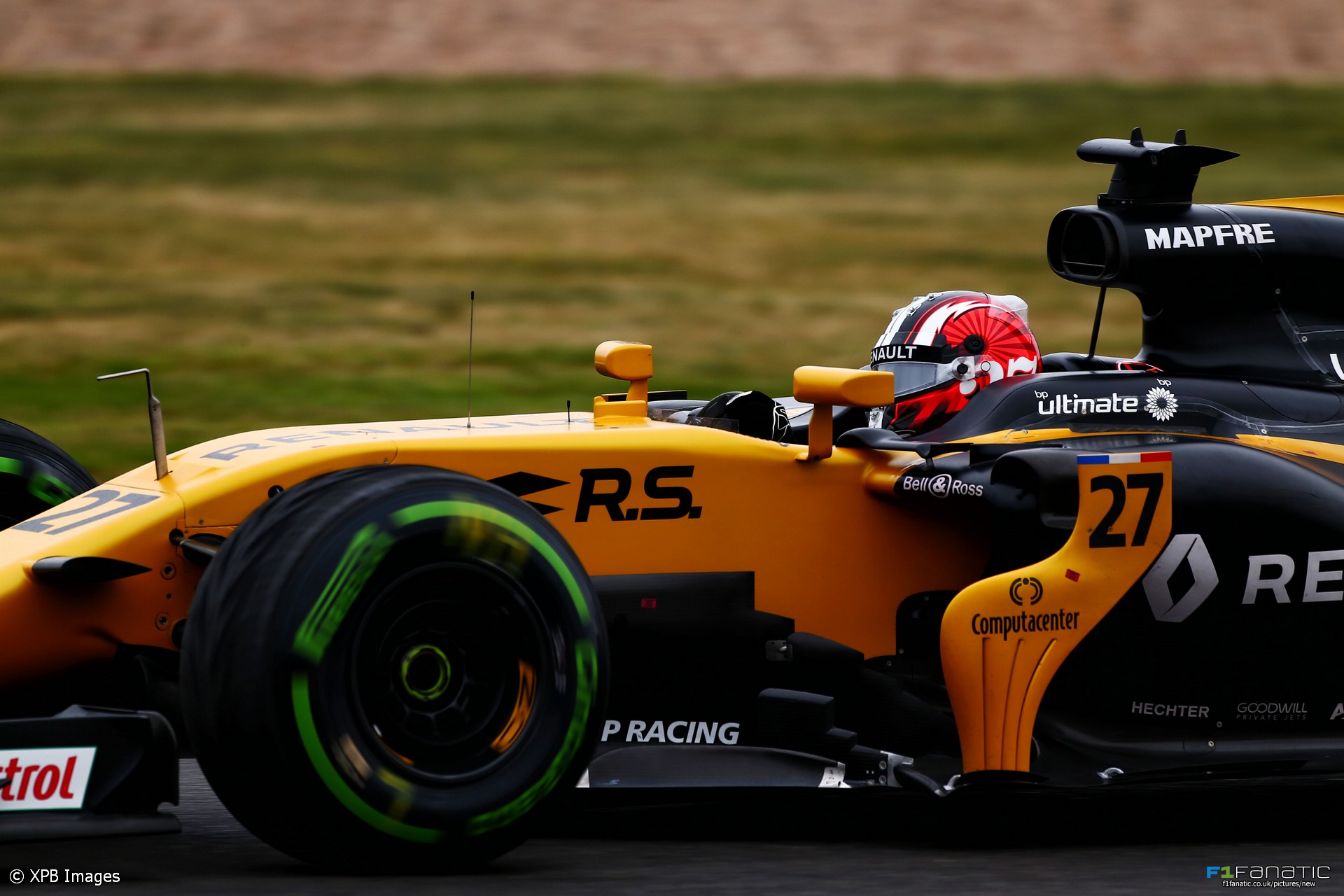 Valtteri Bottas was fractionally faster during the first day of practice but on Saturday Hamilton asserted himself. He’s produced some excellent qualifying laps in 2017 and this was another gem. In the race he simply drove away from the field and was never seriously threatened. Hard to fault.

Suffered the same misfortune Hamilton had in Austria, namely a gearbox change penalty. He too chose to start on the harder tyres so his slightly underwhelming Q3 run might have been better had he had that extra session on the super-softs. His race performance was top-drawer, however. He picked off the drivers in the lower end of the top ten early on but, importantly, kept his tyres in good nick for a long opening stint. After that he was able to quickly close on Sebastian Vettel and pressured the Ferrari driver into a costly flat-spot. He then collected a bonus second place when Kimi Raikkonen hit trouble.

This was Raikkonen’s best weekend of the year so far. He put one over Vettel in qualifying and sustained the advantage until the team’s tyres started falling apart. It’s doubtful Raikkonen could have done much to prevent his own misfortune, and he was far enough ahead that he was able to keep his podium finish.

Hulkenberg looked hooked-up from the word go. He was flying in the slightly damp qualifying conditions and took a fine fifth on the grid. He sustained that advantage at the start and although he wasn’t quick enough to race the ‘big three’ teams he stayed close enough to profit from Vettel’s misfortune for sixth.

Without Carlos Sainz Jnr’s suspension problem in qualifying it’s doubtful Kvyat would have started ahead of his team mate. He lost that advantage at the start then tried to take it back at Becketts, succeeding only in punting his team mate out of the race. Not a wise move with contracts waiting to be re-signed.

Max Verstappen had a very good race, keeping Vettel at bay on a slightly underwhelming weekend for the Ferrari driver. Daniel Ricciardo was unlucky in qualifying but fought back well in the race despite sliding off at one point and losing time.

The Force India drivers continued to amass points: Sergio Perez was probably slightly quicker than Esteban Ocon but couldn’t find a way past after making a slow getaway. Felipe Massa took the final point after making a good start from 14th as Williams again had poor one-lap pace. Lance Stroll finished the best part of a minute behind his team mate but, according to Williams, had a compromised race due to floor damage.

Massa’s recovery prevented Stoffel Vandoorne from gaining a point on a weekend when he out-qualified his team mate but lost time in the pits. Fernando Alonso posted yet another retirement but starred in Q1 with the fastest time using slicks on a dry track.

Kevin Magnussen had a fairly good race but made life difficult for himself in qualifying where he was trounced by Romain Grosjean in the slippery conditions. Grosjean reached Q3 while Magnussen dropped out in the first round.

The Sauber drivers came in 14th and 17th: Marcus Ericsson had a decent run despite contact with his team mate, while Pascal Wehrlein’s gamble on trying to run almost the whole race distance on softs didn’t pay off.