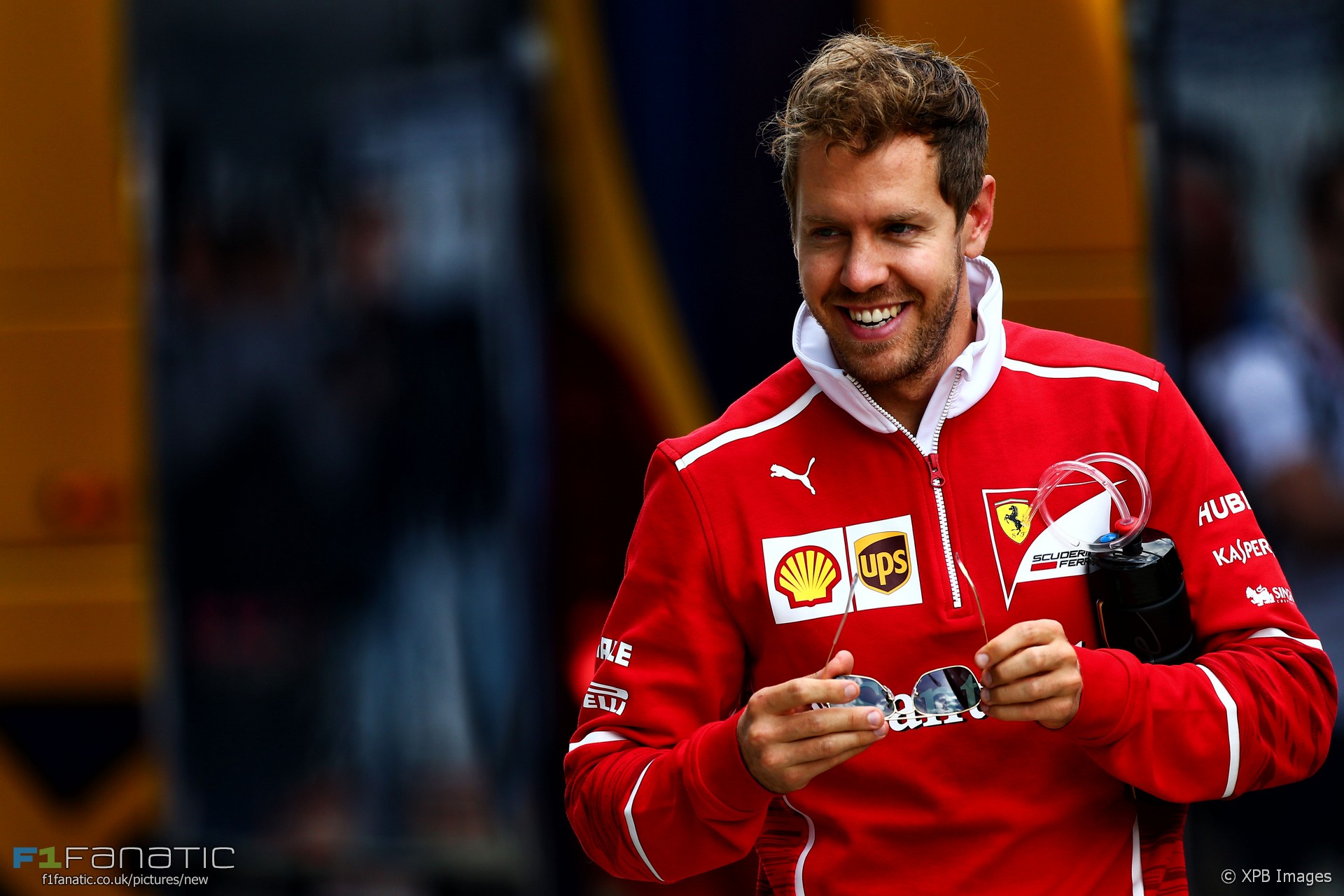 Sebastian Vettel will remain with Ferrari for the next three years, the team has confirmed.

The four-times world champion, who joined Ferrari in 2015, will remain with them until at least the end of the 2020 season.

Ferrari formally confirmed the widely-expected extension in an announcement immediately after the end of free practice three.

“Scuderia Ferrari has extended its technical and racing agreement with driver Sebastian Vettel for the 2018, 2019 and 2020 racing seasons of the Formula One World Championship,” said Ferrari in a statement.

Sebastian Vettel currently leads the world championship with 202 points. Vettel has secured four grands prix victories so far in 2017 and has taken seven race wins for Ferrari since joining Marenello in 2015.

View the updated list of 2018 F1 drivers and teams