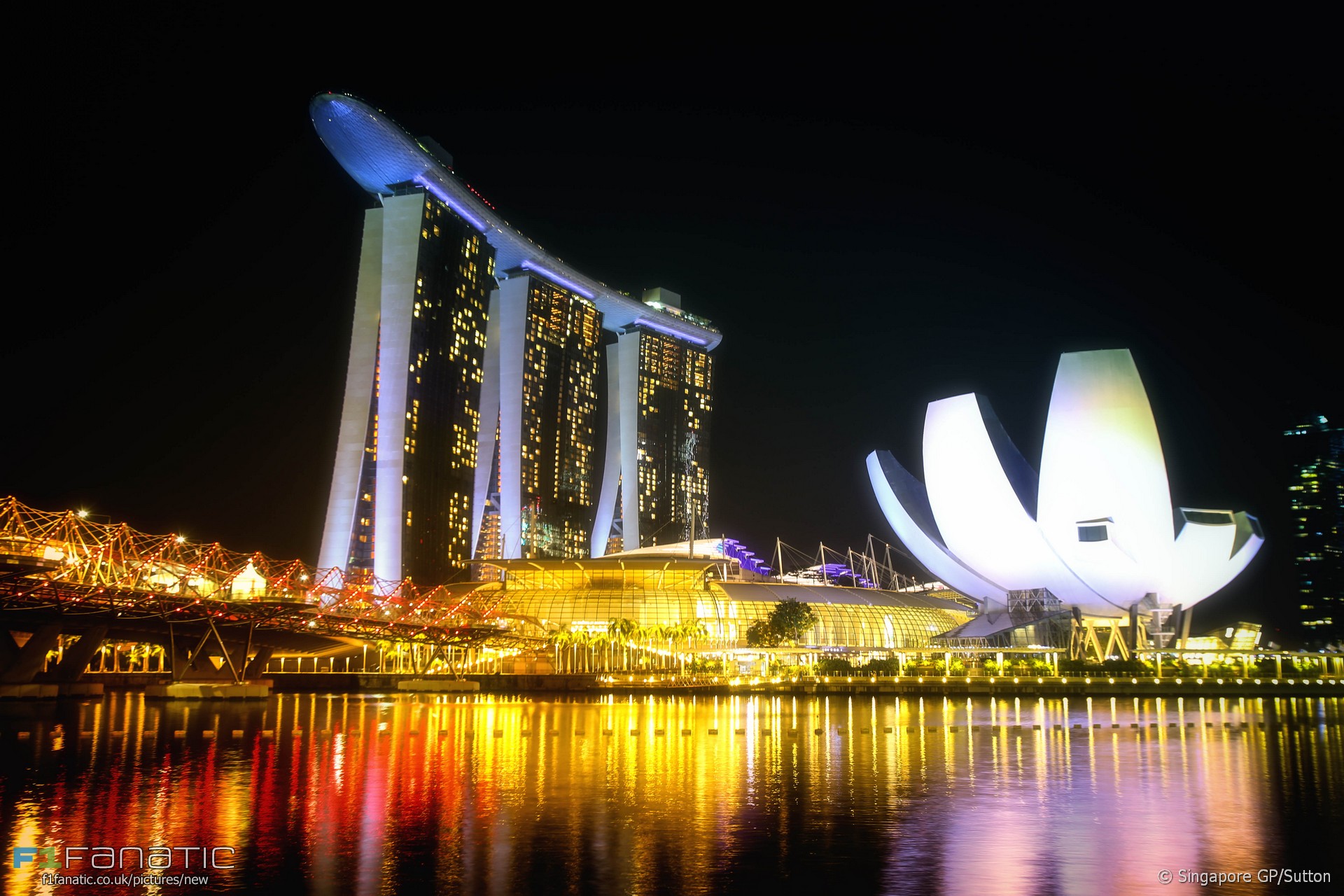 Formula One had announced the Singapore Grand Prix will remain on the calendar for the next four years.

This year’s race was to be the last in its current deal. A new contract announced this weekend will see the race return on the 2018 F1 calendar and remain until at least 2021.

F1 CEO Chase Carey said the event has become “a signature Formula One race”. Singapore’s round of the world championship broke new ground when it was added to the calendar in 2008 by being the first night race in the sport’s history.

“The Singapore Grand Prix, the Singapore Tourism Board and the Singapore Government have all done an excellent job of making this an event that involves the whole city,” Carey added. “We are looking forward to offering our continued support to make the next four years even more spectacular and exciting.”

Ticket sales for this year’s race have increased by 19% compared to 12 months ago. This race is being held for the tenth time this year.

Singapore Grand Prix promoter Ong Beng Seng said “since 2008 we have enjoyed a close working relationship with Formula One and all of its key players.”

“We believe this has been a beneficial partnership for all parties, for our city and for the sport, and we look forward to building on that foundation with F1’s new owners.”