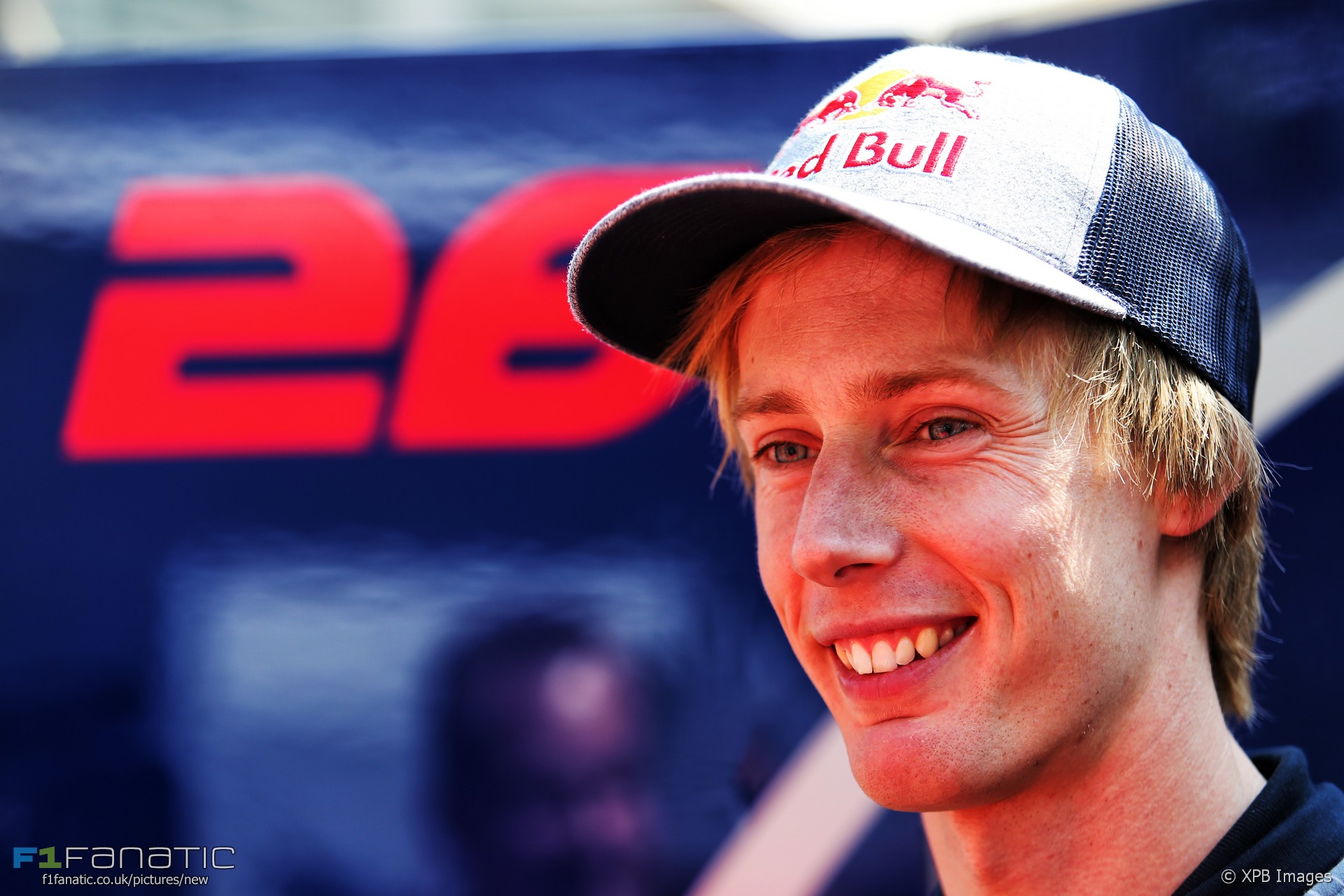 Toro Rosso team principal Franz Tost says they are likely to retain their new driver line-up of Brendon Hartley and Pierre Gasly for the 2018 F1 season.

The team has changed its driver line-up several times recently as it initially dropped Daniil Kvyat, then brought him back. Gasly and Hartley have both made their F1 debuts within the last three races.

Tost foresees the team sticking with the same two into next season.

“Both are Red Bull drivers, both are high-skilled drivers, fast drivers,” he said. “We want to test both of them because there’s a high possibility this will be our driver for 2018. line-up.”

Tost confirmed Kvyat is “not any more with Red Bull and therefore he is free to decide whatever he wants to do.”

He admitted the team is “worried” about its championship position having allowed Carlos Sainz Jnr to join Renault.

“The background story for this is Toro Rosso [had] a valid contract with Renault,” he said. “We decided then to change to Honda.”

“To terminate the contract we of course had to give something to Renault. And the compensation was Carlos Sainz and therefore he is now driving for Red Bull. We are well aware because of his speed it’s a big threat for us because he scored most of the points for Toro Rosso.”

“On one side we lost him scoring points for us and in the other side he is now with Renault. He’s very fast, as you saw in Austin. It will not be easy but if we don’t have any technical problems I’m convinced we can stay ahead of Renault and Haas.”