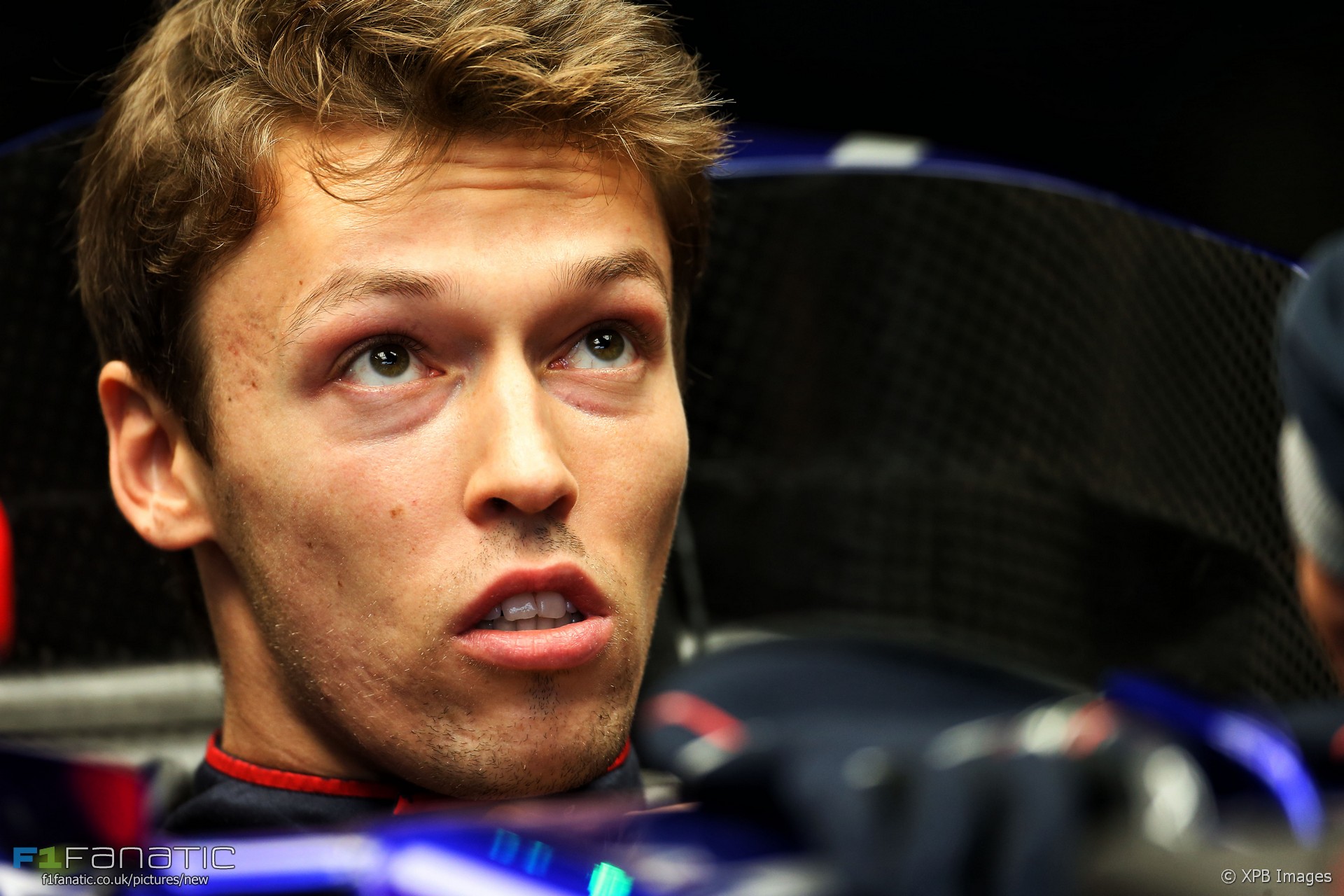 The team announced the development in a brief statement posted on its social media outlets: “Daniil Kvyat to become Scuderia Ferrari’s development driver.” It has not given any further details on the move.

Kvyat arrived in Formula One in 2014 with Toro Rosso after winning the GP3 championship. He was promoted to Red Bull following Sebastian Vettel’s departure to Ferrari.

In his first year at Red Bull Kvyat out-scored team mate Daniel Ricciardo but following a difficult start to 2016 he was dropped after just four races.

In his final start for Red Bull, at his home race in Russia, Kvyat collided twice with Vettel on the opening lap, taking the Ferrari driver out of the race. In the previous round Kvyat had scored the second of his two career podium finishes in F1 with third place in the Chinese Grand Prix. His best finish remains second at the Hungaroring in 2015.

Although Kvyat returned to Toro Rosso he struggled alongside Carlos Sainz Jnr who comfortably out-scored him. Kvyat remained part of the team in 2017 but was dropped before the end of the season.

Ferrari’s test drivers last year included Antonio Giovinazzi and Charles Leclerc. The latter has joined Sauber as a race driver this year while Giovinazzi’s plans for 2018 have not yet been announced.

View the updated list of 2018 F1 drivers and teams