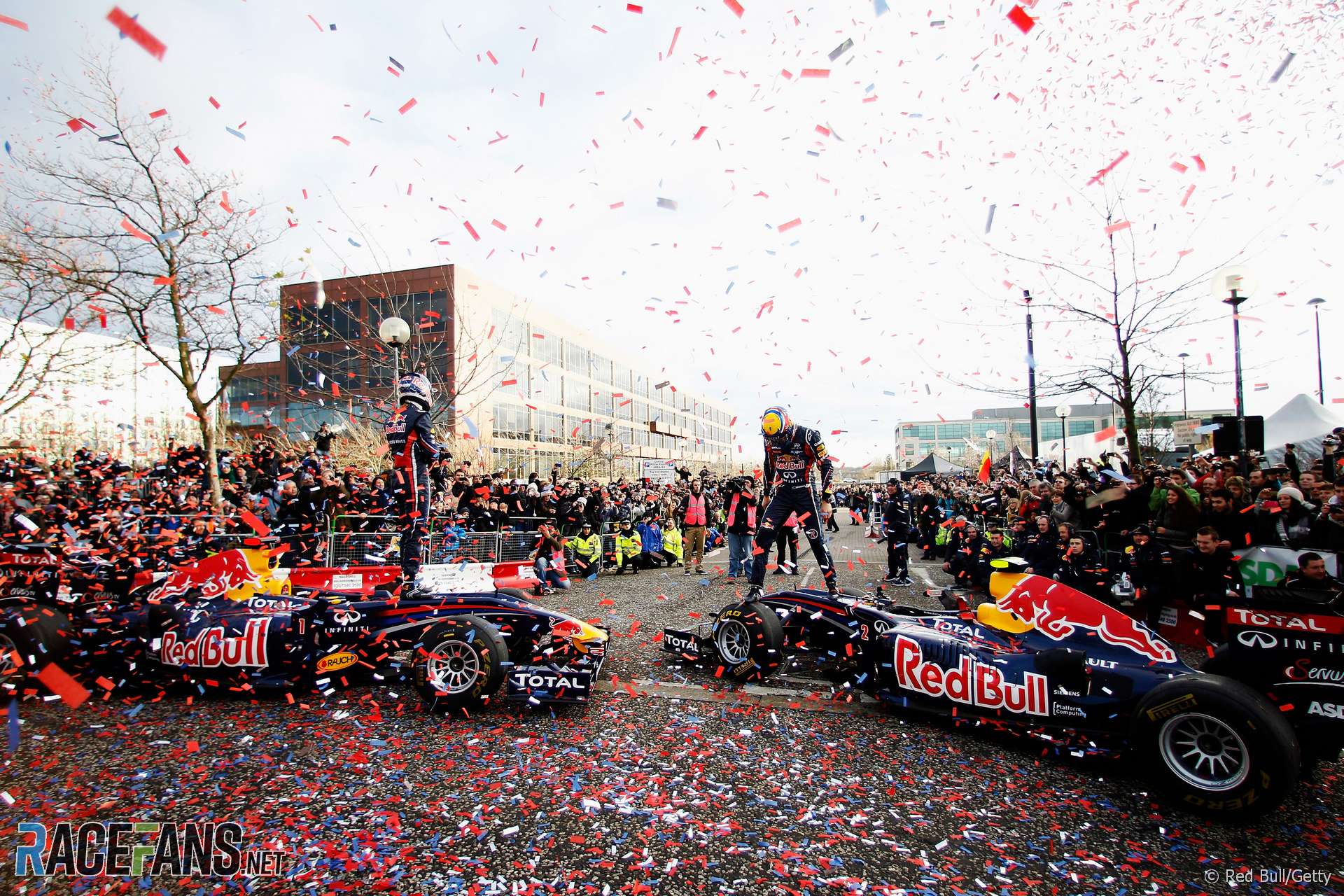 McLaren says it wants to emulate Red Bull’s “extremely fruitful” partnership with Renault which led to their successes in the latter years of the V8 engine era.

Red Bull and Renault won four consecutive constructors’ championship between 2010 and 2013 and Sebastian Vettel won the drivers’ title in each of those seasons.

McLaren’s chief technical officer for aerodynamics Peter Prodromou, who joined the team from Red Bull in 2014, said there’s no reason why they can’t have a similar relationship with Renault as an engine customer.

“The experience when I was at Red Bull, contrary perhaps to what’s out there in the media that’s quite negative now, it was very positive and extremely fruitful as a relationship,” said Prodomou.

“A lot of the success we had you can attribute not just to the work that we were doing in Milton Keynes but the work that was going on in [the Renault factory at] Viry.”

“For instance the whole exhaust-blown diffusers, it was something that we worked very closely with Viry on and we couldn’t have done it without them. That type of project was really fruitful, great relationship, got a lot of trust for them, and I just hope that we can replicate that type of relationship in the future with them.”

A key difference between Red Bull’s situation five years ago and McLaren’s today is that McLaren are Renault customers, rather than works partners.

“It is different,” Prodromou acknowledged, “it’s different in the sense that it’s new and we’re a customer.”

“But I think with time there’s no reason why we can’t work closely with them and try and forge a strong relationship where we have influence over some of the work they do and we get the extra benefits that comes with manufacturer status.”