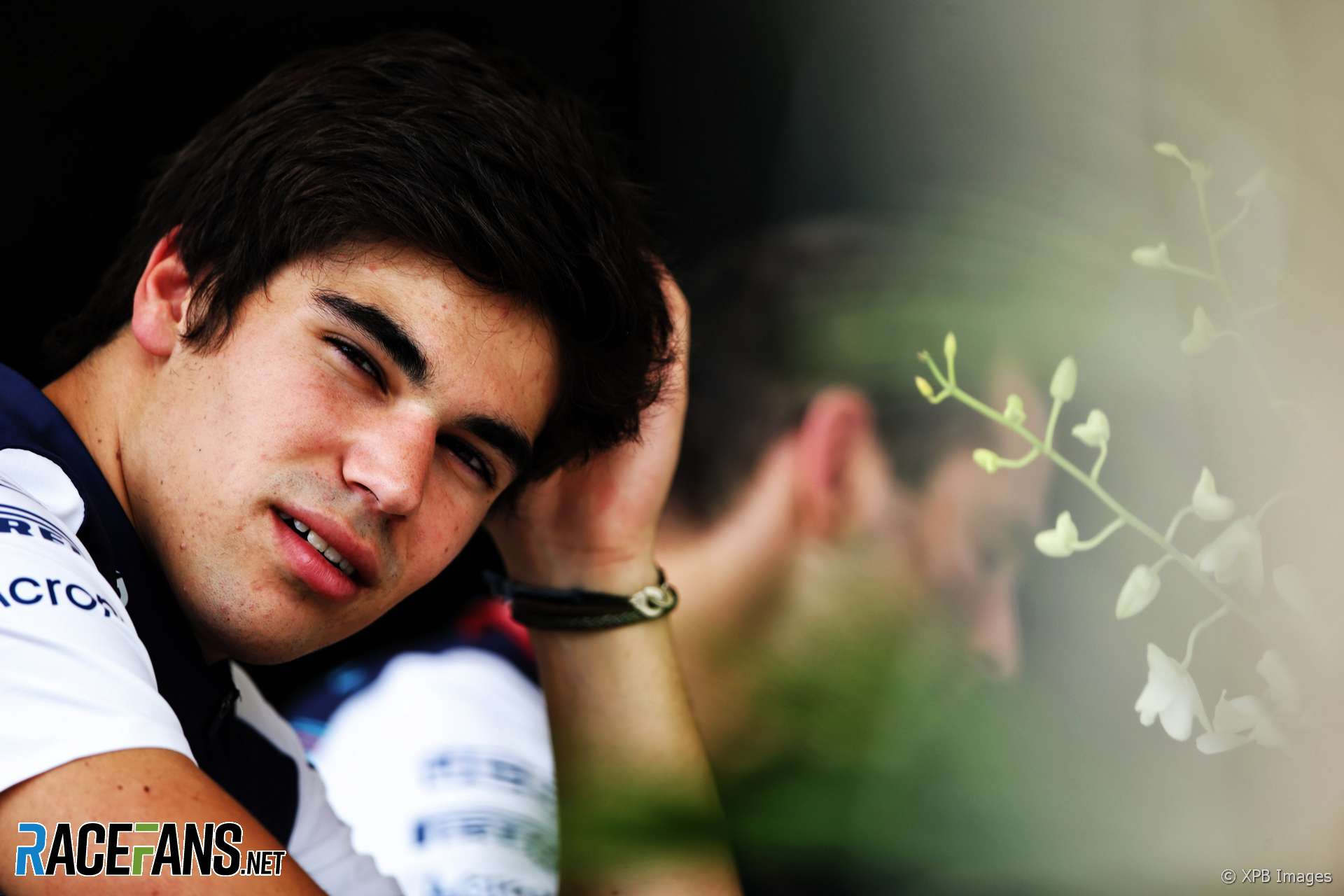 In the round-up: Lance Stroll says his performance last season answers Jacques Villeneuve’s description of him as the “worst rookie ever”.

Stroll was asked about recent comments attributed to Villeneuve in which the 1997 world champion suggested Williams reserve driver Robert Kubica would try to undermine the team’s race drivers.

He said I was the worst rookie ever last year. The last time I checked I finished on the podium, started on the front row, scored 40 world championship points, finished three points – and one position – behind my team mate, who has 16 years’ experience. So I don’t really listen to Jacques Villeneuve any more.

"The rear proposal is for a bigger rear wing flap, which would create a bigger effect when DRS is employed."

"We are delighted that the Pirelli Hot Laps programme will be launched this weekend. Together with the new Grid Kids initiative, there is no doubt that F1 is progressing in the right direction, bringing fans much closer to the action."

I really enjoyed pushing @PierreGASLY on this point, then he played ball: Gasly explains Ocon rift: "I started to beat him, he didn't like it" https://t.co/N6RD9cGZVz via @racefansdotnet

I think it was when Schumacher became untouchable that I drifted off regular F1 weekends.

Then came Hamilton in 2007 (I admit I don’t follow the junior championships) and my F1 hormones started rising once again. I was excited by the new blood and since then I haven’t missed a race, including five trips overseas to catch the action live track side.

Even the Vettel/Newey/Red Bull era couldn’t break my spirit. Entering the fourth season of what seems to be another Mercedes domination and once again my hope for uncertainty is replaced by predictable outcomes.

I join the rest of you by praising Max’s winner approach and beg for the other teams to stop fighting for second best and up your game.
@McLewis