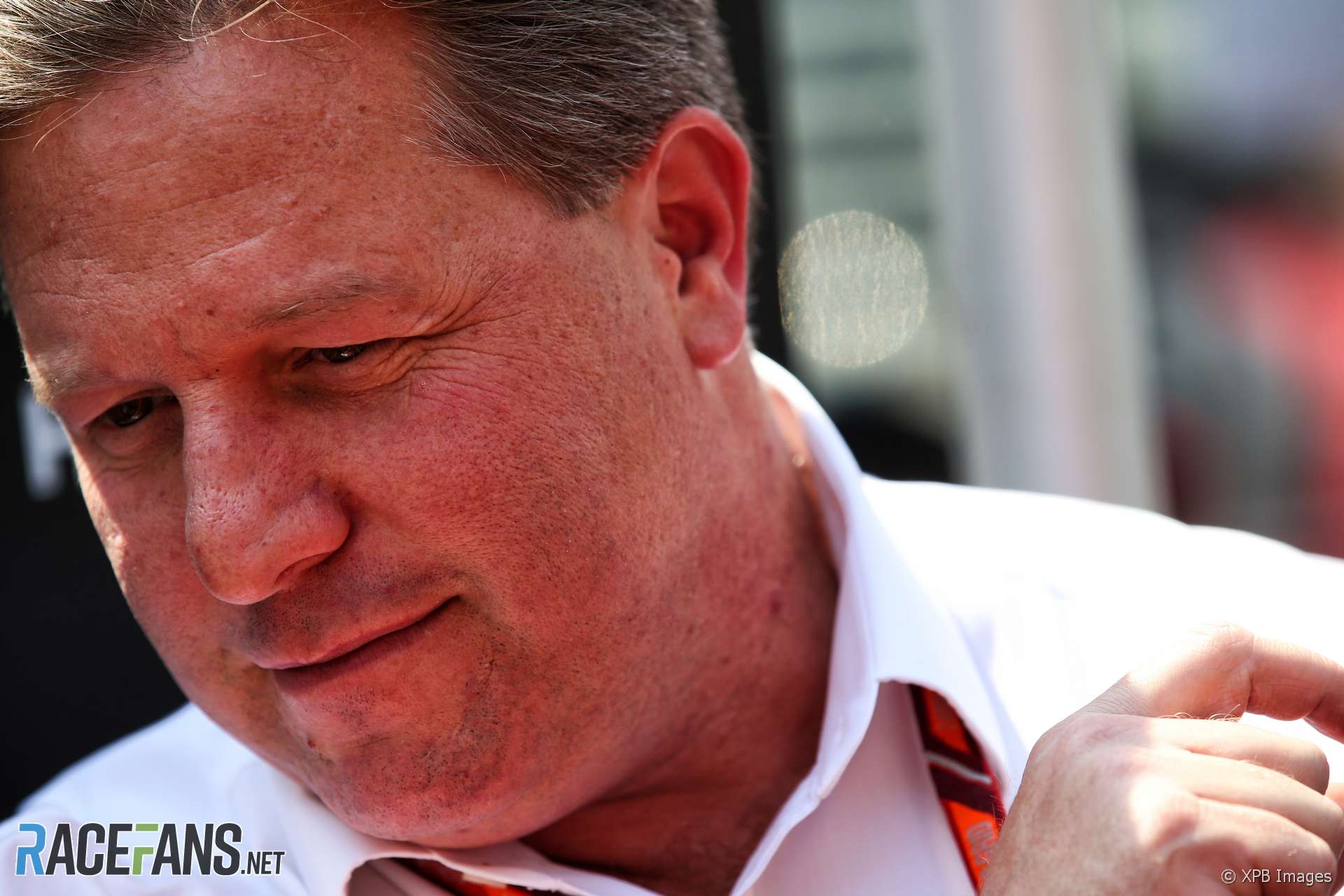 McLaren has put Zak Brown in charge of its racing arm following a restructuring at the team.

Brown has been appointed as CEO of McLaren Racing. He joined the Woking outfit as executive director of its Technology Group in 2016 and is also the non-executive chairman of Motorsport Network.

Eric Boullier, who has been racing director at the team since 2014, will report to Brown.

Sheikh Mohammed bin Essa Al Khalifa, who remains on the group’s executive committee with Mansour Ojjeh, said the company “has been focused on structuring and positioning McLaren for growth.”

“These latest developments are a natural consequence of that work and are designed to bring greater simplicity and clarity to the structure and leadership of the group.”

McLaren finished ninth, second to last, in the 2017 constructors’ championship and severed its ties with power unit supplier Honda at the end of the season. Two races into its new engine customer deal with Renault it lies third in the points, though the team admitted disappointment with its performance in Bahrain where it was beaten by one of Honda-powered Toro Rossos.

21 comments on “Brown takes over at McLaren Racing after restructuring”