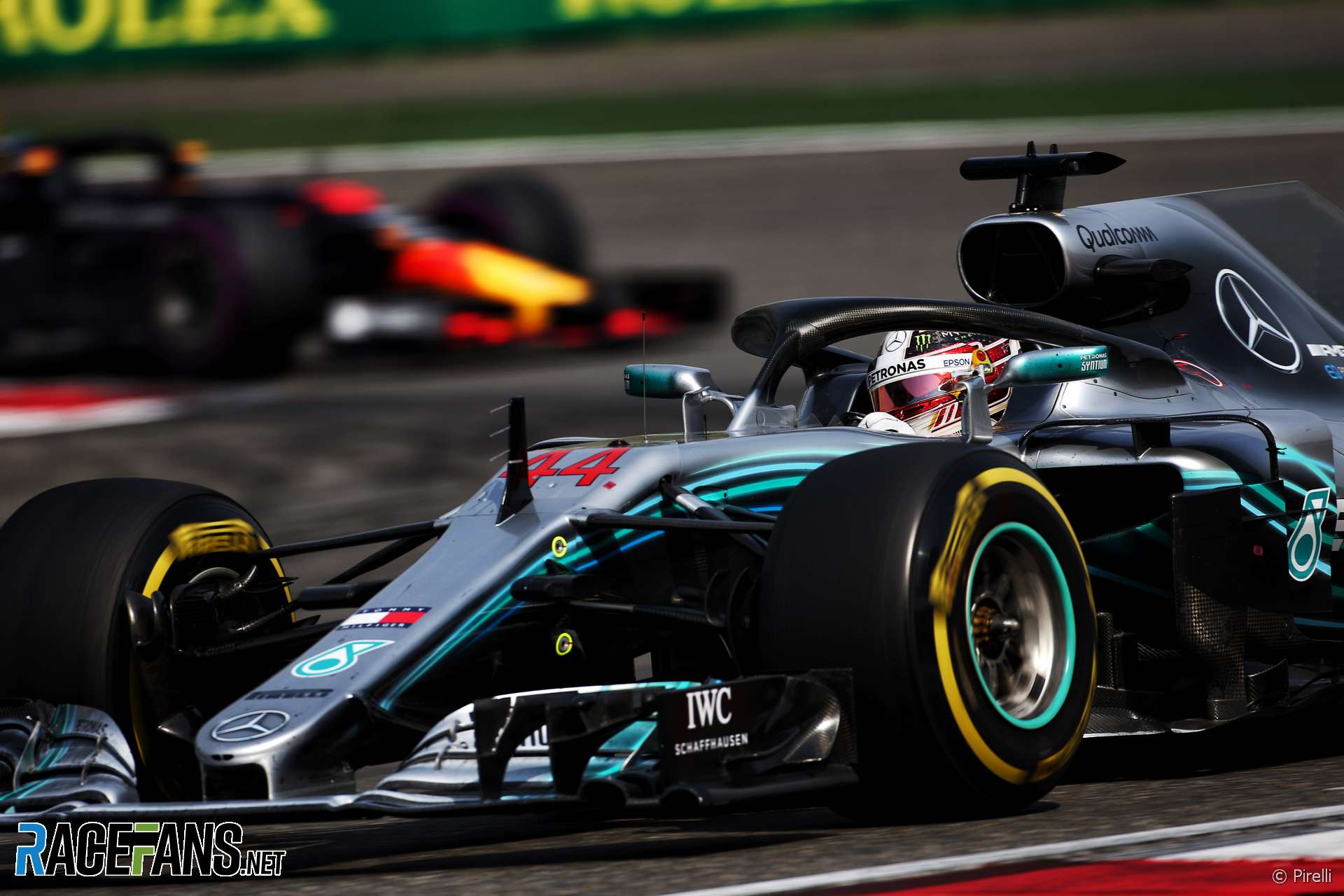 The first three races of 2018 showed Mercedes face their hardest fight yet to retain their championship titles.

When Valtteri Bottas won the season-closing Abu Dhabi Grand Prix last year it was the team’s 63rd win from the 79 races since the V6 hybrid turbo regulations were introduced. Which explains Red Bull team principal Christian Horner’s surprise at Mercedes’ win-less start to the new season.

“It’s incredible that after three races they haven’t won a grand prix yet,” he said. “They certainly will win races in the near future I’m sure. But it’s inevitable in any sport that there will be cycles.”

After five years of the current engine regulations, have Mercedes now been caught or even passed by their rivals? Or have they got a fundamentally quick car they haven’t been able to get the best out of yet?

“Mercedes have still got a very quick car,” Horner pointed out. One-lap pace comparison (above) indicates they have the fastest car overall, albeit only by a small degree, less than last year and nowhere near their high of 2014-16.

But this has to be contrasted with real-world performance. Mercedes has only had one pole position this year, which was a particularly fine effort by Lewis Hamilton on a day when his rivals underperformed. Since then Ferrari have swept the from row for the following races, leading Hamilton to conclude Mercedes is now F1’s second or third-fastest team.

The full picture appears to be a continuation of what we saw last year. Ferrari have raised their game, particularly on the power unit side. They and Mercedes are still unsure how to extract the best from Pirelli’s latest tyres, Mercedes probably more so than Ferrari.

In China Wolff said the car and tyres were not behaving the way the team expected them to. “You can see when we hit the sweet spot like we did in Melbourne we are very fast,” he said.

“The fundamental base of the car is very good. If you don’t hit the sweet spot, as we didn’t do [on Sunday and Saturday], we’re just too slow.”

Last year Mercedes only won one of the opening three races and that victory, in Shanghai, was arguably aided by the timing of a Safety Car period. As they came to understand their car better and develop it they began to put more daylight between themselves and the competition.

What is encouraging for ‘the neutral’ is that while Red Bull’s pace was disguised in the opening races, China showed they are contenders for victory too.

The next race will be a fascinating indicator of how much Ferrari and Red Bull have closed on Mercedes. Despite not winning their 12 months ago, Baku has been a stronghold for the silver cars in the last two years. They were 1.2 seconds faster than the next-quickest car in 2016 and 1.1 seconds ahead in 2017. How much of a margin do they still have in hand on arguably their strongest venue on the calendar?

64 comments on “‘It’s incredible they haven’t won yet’: Is Mercedes dominance over?”