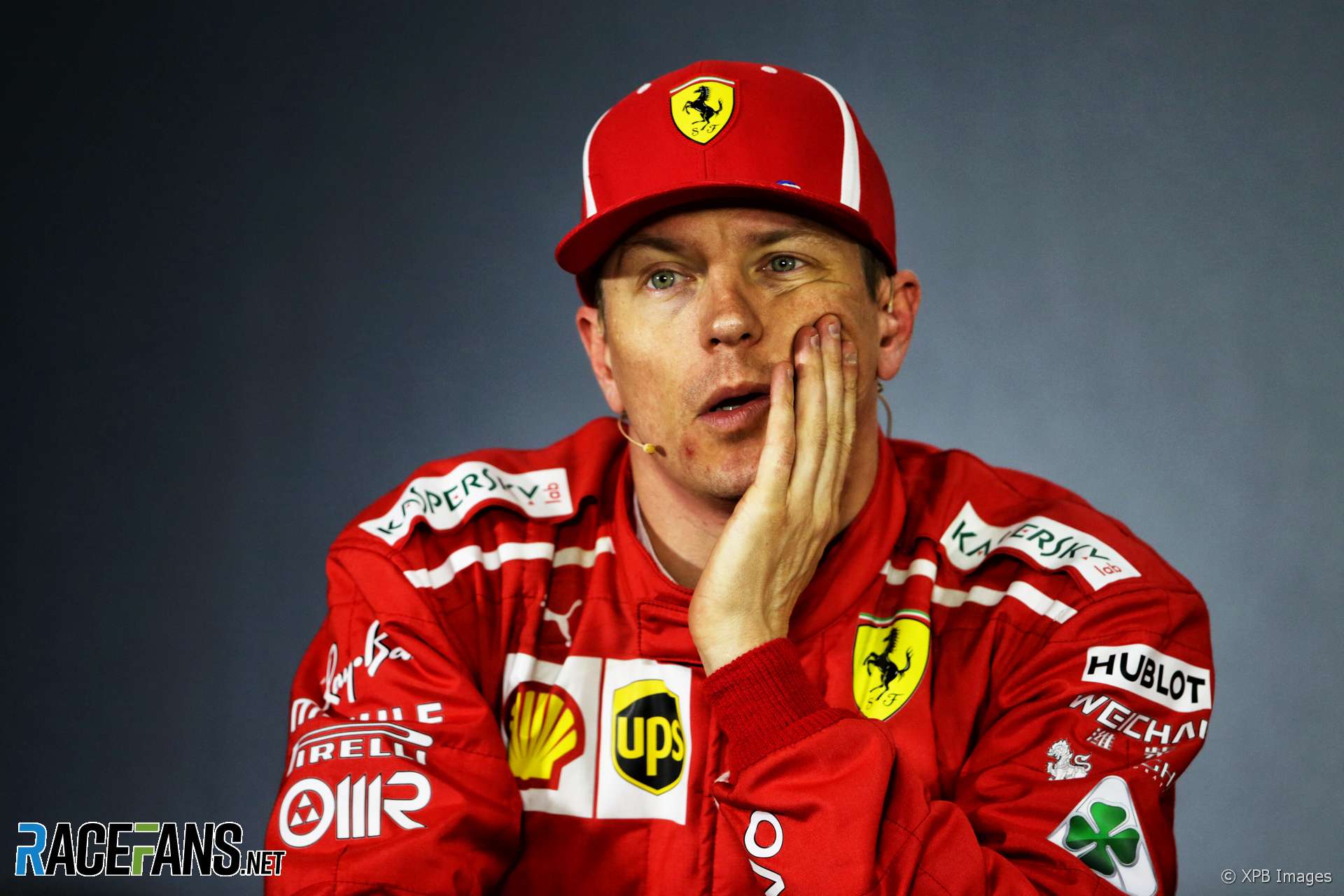 Ferrari’s strategy for Kimi Raikkonen in the Chinese Grand Prix was a poor call which showed their only priority is the drivers’ championship, according to Formula One’s chief technical officer Pat Symonds.

Raikkonen ran fourth early in the race but fell to sixth after Ferrari left him on a worn set of tyres in the hope he would delay race leader Valtteri Bottas, aiding team mate Sebastian Vettel.

“I think that the way they used Raikkonen in China was unfortunate – leaving him out for so long and trying to slow down other cars.

“And to be honest, it didn’t really work. By the time his rivals reached him, his tyres were shot and they could easily overtake, so it wasn’t a great strategic decision.

“I don’t think that’s the way to get a constructors’ championship,” added Symonds, who oversaw championship-winning efforts by Benetton and Renault during his F1 career. “They obviously feel that the drivers’ championship is more important, and they’ve made their decision as to where that will go.”

Symonds also believes Mercedes, who are leading the constructors’ championship, have been strategically weak.

“When you have a fast car and you’re controlling the race, the strategy comes to you,” he said. “But recently with Mercedes we’ve seen some… I won’t call them wrong, but I would say some imperfect strategy calls.

“I think that’s because there may have been imperfect calls before but with such a performance advantage you don’t really see them.”