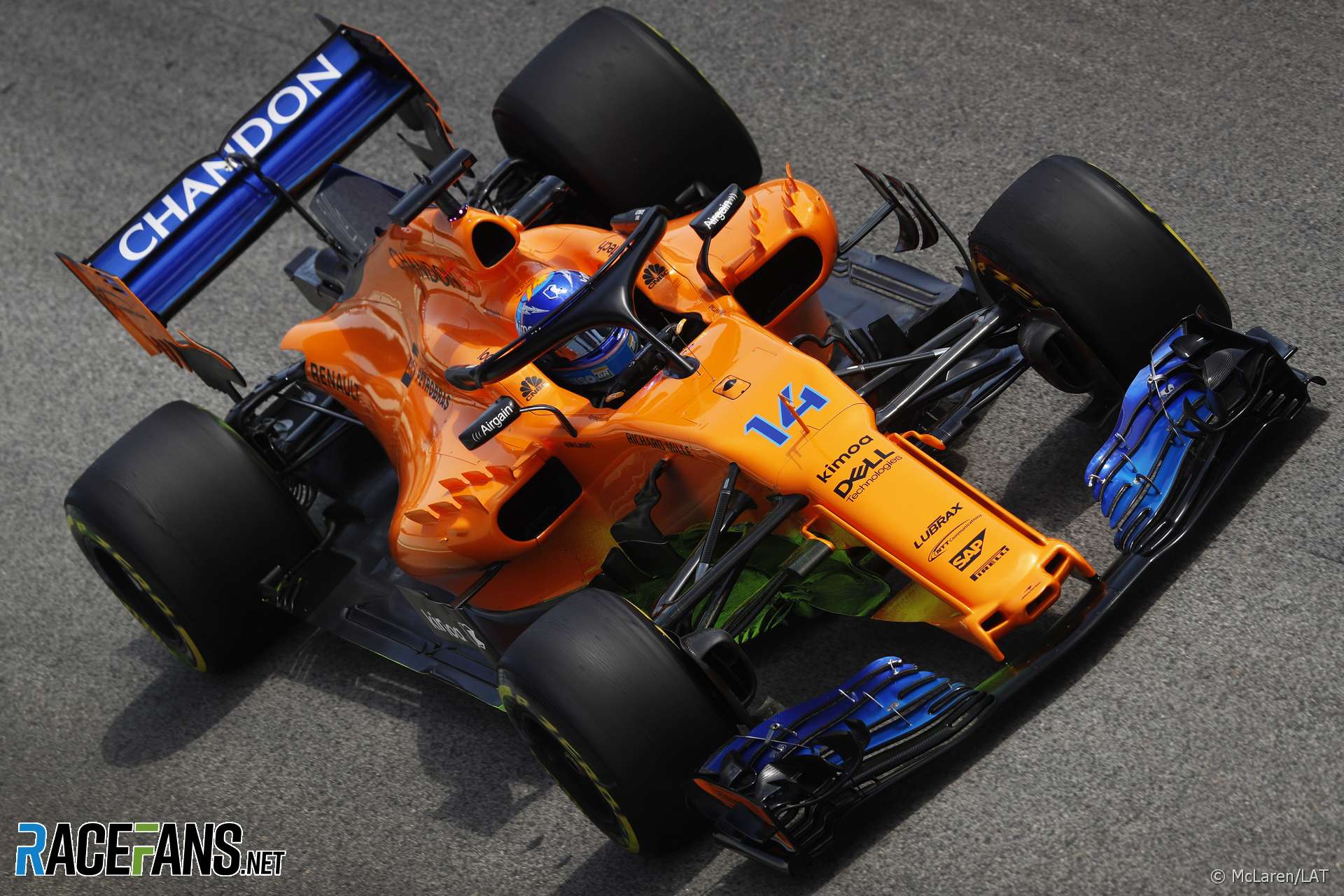 McLaren Group has confirmed Canadian businessman Michael Latifi, father of F1 test driver and F2 racer Nicholas Latifi, has bought a substantial shareholding in the team through his Nidala company, as revealed by RaceFans last week.

Latifi has invested £200 million in the group. Its constituent companies include McLaren Racing – which operates the F1 team – McLaren Applied Technologies and McLaren Automotive.

The investment “significantly strengthens the group’s balance sheet and underpins its ambitious growth plans”, said the team in a statement.

“This injection of capital is a vote of confidence in our future strategy and the group remains as focused as ever in positioning for growth,” said group executive chairman Shaikh Mohammed bin Essa Al Khalifa. “We are delighted Michael Latifi has joined the McLaren family.”

Latifi said he has “been an admirer of the McLaren brand and its businesses for some time.”

“McLaren is a unique organisation in automotive, racing and technology with exciting long-term growth prospects, which is why I have made this investment. I am proud to be part of McLaren and this incredible brand.”

Nicholas Latifi is an F1 test driver for Force India. The 22-year-old is currently ninth in the Formula Two championship for DAMS.