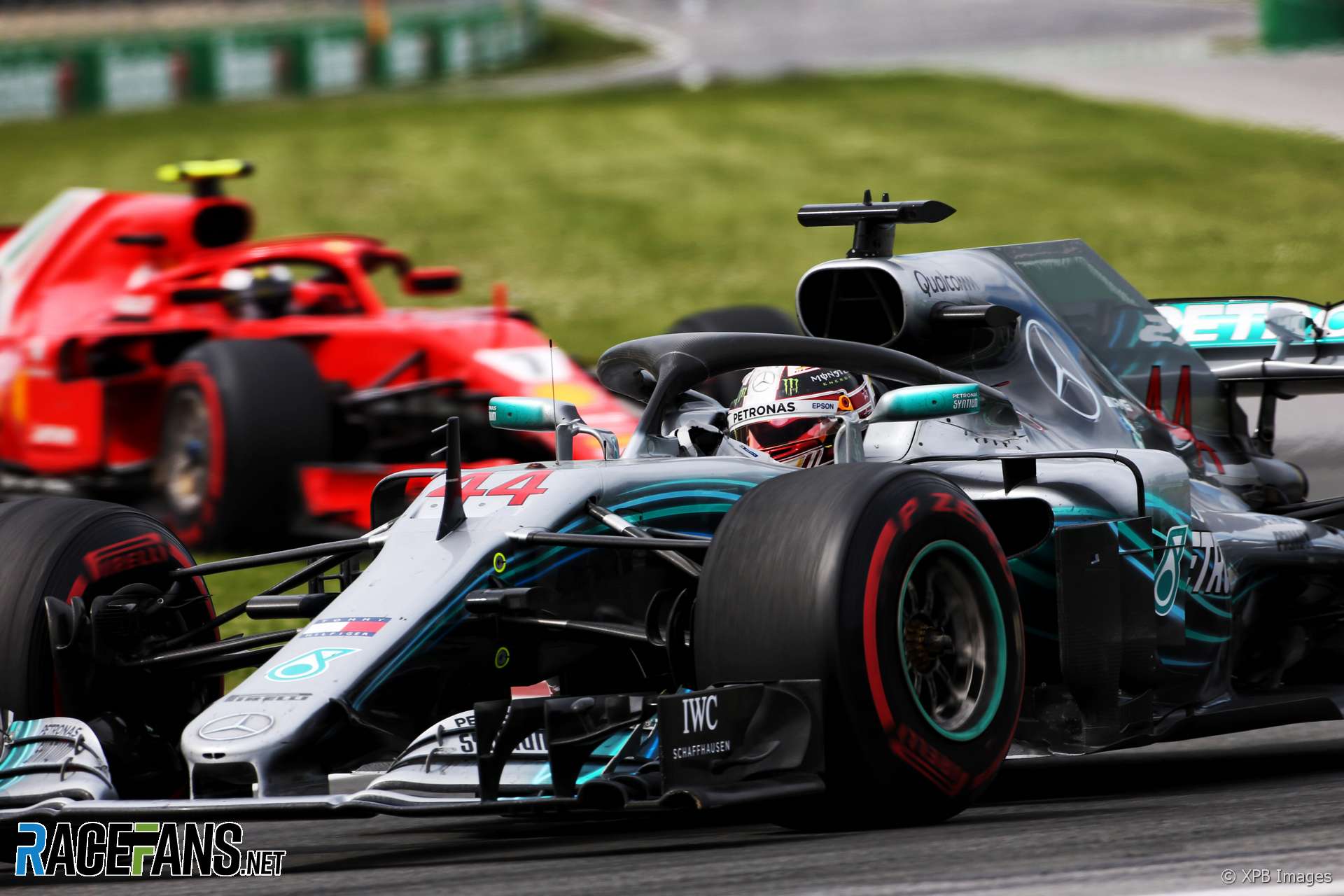 In the round-up: Mercedes executive director Toto Wolff says it’s hard to predict which circuits the team will be strong at this year.

Which makes the championship exciting because you don’t know what to expect. You come to a weekend, all your preparation has to be spot-on. There is no time to be lost in terms of preparation on the Friday, because it’s going to come and bite you.

The #LeMans24 grid and opening laps are some of the most exctiting, breathtaking moments in sport. Enjoy! pic.twitter.com/RgbpcJ88k9

“It’s quite difficult for Toyota. They have to keep going” (said with more than 21 hours left to run) #TVLM24Gems

#LM24 is super cool. I miss it. But those LMP1 rules are a joke – privateers can’t compete… the race is so much more competitive in LMp2 and GT! I wish they sort it out..

We obviously have a very big weekend ahead of us… 😂 pic.twitter.com/cKyMWLt2kK

Just a photo of 5ft 2in tall @26_DaniPedrosa stood next to @paugasol who is a whopping 7ft tall. Thank you that'll be all. pic.twitter.com/xz7L9FRXfL

It’s always a bit soul-destroying when you’re that far back and you have an issue that early on.

Sometimes you try to confuse the guy in front by taking the slipstream, going to the outside, going to the inside, and then suddenly change to the other side. Then you commit to that line

'If a delegation showed up at my door, I wouldn't turn them away,' added Whitmarsh. 'They know where I am.'

The Le Mans track, Circuit de la Sarthe, is quite unique in its high-speed straights which should make for some good action come the race. As a temporary circuit with a mix of public roads and race track, the surface is an inconsistent mix and proves to be an interesting challenge. Its length is one thing - it's 13.6km or 8.4 miles and has 38 turns but its combination of corners is what makes it such a fun track to drive.

I wonder what Mclaren will end up doing. Seeing them trundling round in F1 in no-mans land is pretty grim viewing.

If Mclaren decide to go to Indy Cars maybe they can try to match Mercedes-Benz and complete a triple crown of their own!