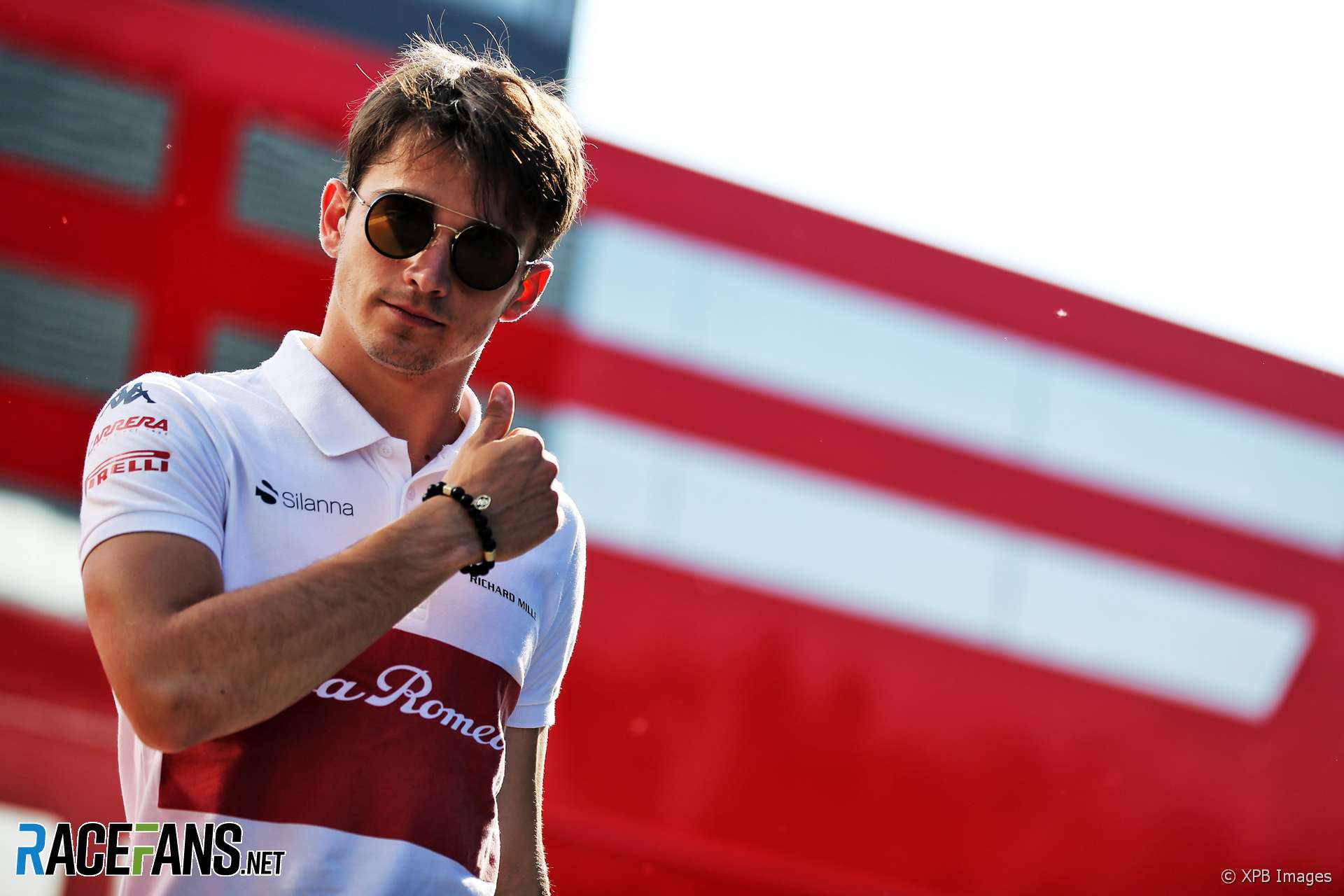 I’m very close to France also to Italy actually. I have one home race and two close to a home race, which is Monza and Paul Ricard.

Strangely Paul Ricard is a track I’ve never really driven. I’ve driven it once in a GT car to have fun but I did like probably five or six laps only. Also this will be quite a new track, I didn’t yet do the Formula One track so it will be interesting to know this.

I remember being in karting, a lot younger when I was probably five or six, there’s karting track there so this one I’ve driven but not the Formula One one.

Alonso, a double Formula 1 world champion, was the star turn as he became the sixth driver to complete the Monaco-Le Mans double after Tazio Nuvolari, Maurice Trintignant, Bruce McLaren, Jochen Rindt and Graham Hill. Only Hill also won the Indy 500 for what has become known as the Triple Crown of motor sports and is 36-year-old Alonso's avowed goal now he has slipped down the pack in F1.

That team atmosphere of achieving something together is emotional because they have been through so much together. Really pushing the boundaries of machine and human and that’s what we all love – that human emotion from such a long race in a team sport.

Massive apologies to the team, who busted their asses and their balls all night to try and make up what we had, the issue (with a missing GPS sensor) in the first hour.

Alonso's overnight stint at Le Mans was a race-changer (ESPN)

Alonso's pace was remarkable, and he spent most of the stint consistently lapping in the 3:19, 3:20 range -- which was usually anywhere between three and five seconds quicker than Lopez out in front. He wasn't cutting the lead, he was slashing it, harrying the No. 8 car through the night like a man possessed, determined to remind the world he is one of the greatest of the modern era.

Montoya beats himself up over Le Mans shunt (Motorsport.com)

'I made a mistake and I ran wide at Indianapolis, just understeered off,' he admitted. 'It was really close, and just got on the brakes and locked them up and ran out of talent.'

Just relaxing in the museum at La Sarthe enjoying a cool bottle of water after a roasting hot race. Fantastic stuff, so much emotion from Toyota, and I’m especially happy for Nakajima after what happened previously. Enjoyed the GTE battles, the Porsche RSRs are glorious racing machines, and also very good to see Dempsy on the top step finally, even if not as a driver.

Right, I’m off to go get stuck in a traffic jam for the next hour…
MazdaChris

23 comments on “Paul Ricard an unfamiliar ‘home’ track for Leclerc”