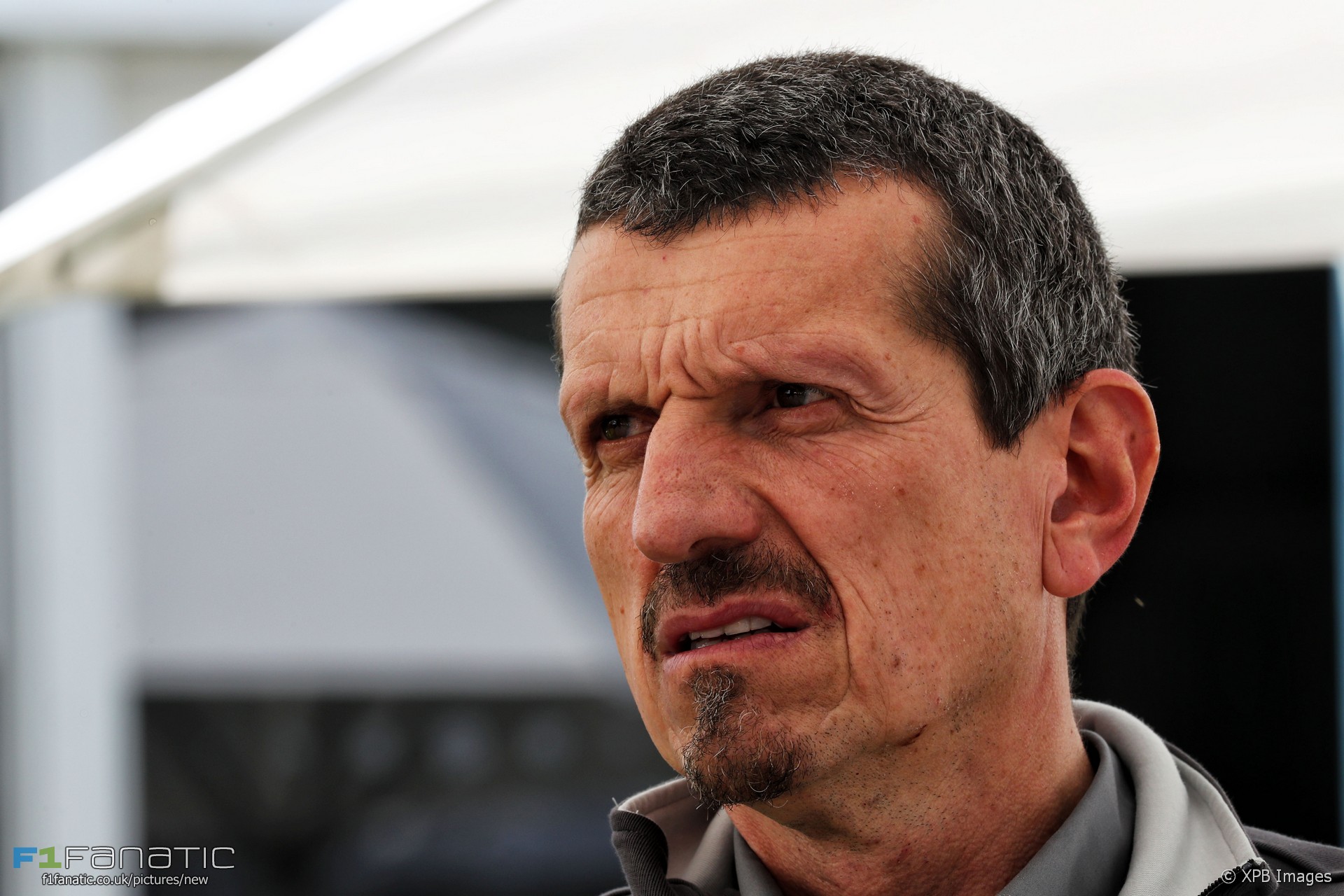 In the round-up: Haas team principal Guenther Steiner says the team has failed to capitalise on opportunities this year and it will have to switch focus to the 2019 F1 season soon because of the change in aerodynamic regulations.

I think you grow, we grow in maturity of the team and like this [Canadian GP] upgrade we have got some more stuff to keep on developing.

There is a point we need to switch to ’19 because of the new regulations but everybody has to do that. With the limited wind tunnel development you can do and CFD everybody is in a very similar position. I don’t think that is a big downfall for us any more.

Clique – @Sebastien_Buemi, @Kazuki_Info & Fernando Alonso have together achieved the same number of @F1 #GrandPrix starts as they did race laps on their way to victory at this weekend's @24HoursOfLeMans (388). @FIAWEC @F1 @Toyota_Hybrid @RadioLeMans #LeMans #LeMans24 @Toyota pic.twitter.com/sCD8pvfgMb

The #95 is only a week old but just smashed the @24hoursoflemans So incredibly proud of everyone @AMR_Official to build a car that can make a full 24hr in only its second race. 👏💪😎 pic.twitter.com/gyj05N5KmN

Really constructive morning @fia Media Working Group in Paris. Held in the Salle du Comité, 8 place de la Concorde – a room where many historic motorsport decisions were handed down over the years. pic.twitter.com/q4KHMxAwgR

THE ROOKIE: Brendon Hartley on Montreal, those rumours, and that crash (F1.com)

In the latest edition of the Toro Rosso driver’s vlog, Brendon Hartley reflects on what turned out to be a very short Canadian Grand Prix, the culmination of a weekend that also saw him fielding some tricky questions about his F1 future…

It would be easier to come in and get in a car which is easy to drive and ready for the points. But I quite enjoy this challenge, working with all the guys and staying united to improve the situation

I think it would be fantastic, as long as they can put the country together. It’s a disaster situation in Brazil. Unfortunately the level of corruption, it’s never happened in the history of any country in the world. The politicians from Brazil are a shame for Brazil.

Jean-Eric Vergne, Roman Rusinov and Andrea Pizzitola led all but 10 laps of the 24 hours at the Circuit de la Sarthe in LMP2, eventually finishing two laps clear of the field to take a convincing class victory. However, following a review of the car following the race by the technical delegates, it was deemed that the team had breached the technical regulations as 'an additional machined part not featuring in the drawing is inserted into the flow restrictor, changing the wetter restrictor surface described by the regulatory drawing.'

Williams has 'absolutely' not given up on 2018 - Lowe (Motorsport.com)

'We're already working on next year in parallel, but we absolutely haven't given up on this year,

Hm, I get his point. And he might be right about the lack of compromise to make for less skilled drivers, less safe equipment and other motorsports.
But then, street tracks also mean the layout is limited by which streets are available (see also Chinese E-prix with a hairpin that nobody could actually take!) and tend to be less than great for passing because of the space available.
So instead of having to compromise for other users, really F1 has to compromise because it is dealing with all of that which is already there.
BasCB

26 comments on “Steiner: “this year we are very good at losing opportunities””