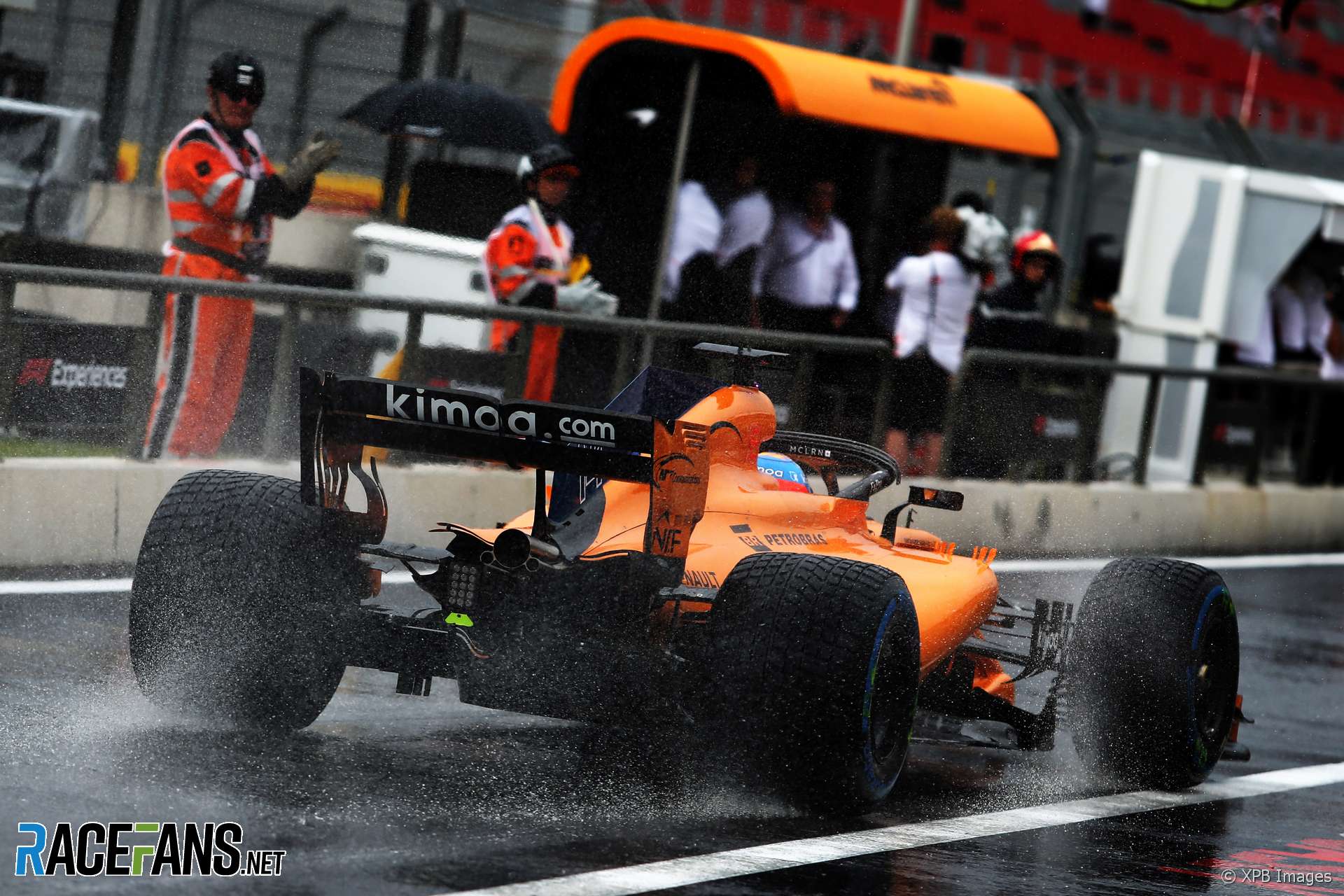 After winning Le Mans last weekend, Fernando Alonso has finished dead last in the French Grand Prix but says he is lucky to have done so.

Asked if he felt it was hard to take, compared with the highs of his WEC win, Alonso said “No, I’d prefer to be here last and be on on television.

“We are 20 drivers doing the best job in the world and we are not competitive today or all weekend but we are doing something, so. Yes, we are very, very bad but we are seventh in the world championship so something is happening.”

At one point during the Grand Prix, Alonso seemed furious on the radio to his engineer saying that he had “no brakes, no tyres” and was running fruitlessly out of the points.

Alonso expressed confusion that press assumed he would feel hard done by, saying “I’m surprised how negative you are because as I say, we are the 20 top drivers in the world and the questions are how I manage to be positive, how I manage to smile, how I manage to breathe, to eat – I manage quite well, you know and I feel very privileged.”

Despite his positive mental attitude, Alonso did say that he felt other racers were cutting the circuit to gain an advantage during the race and that McLaren were consequently disadvantaged –

“All the race we were on the back foot, from the start we had to avoid a lot of accidents and from the last… people seemed to short cut the circuit and nothing happened. We stayed on the circuit and came last.

“And after at the end we had a suspension problem and couldn’t even see the chequered flag so not a very competitive weekend for us but in five days we have another opportunity to forget this and I really hope that Austria and Silverstone will be better circuits for us.”